Pixel 4a Accessories Start Getting Listed on Amazon, but No Actual Product Is in Sight Right Now 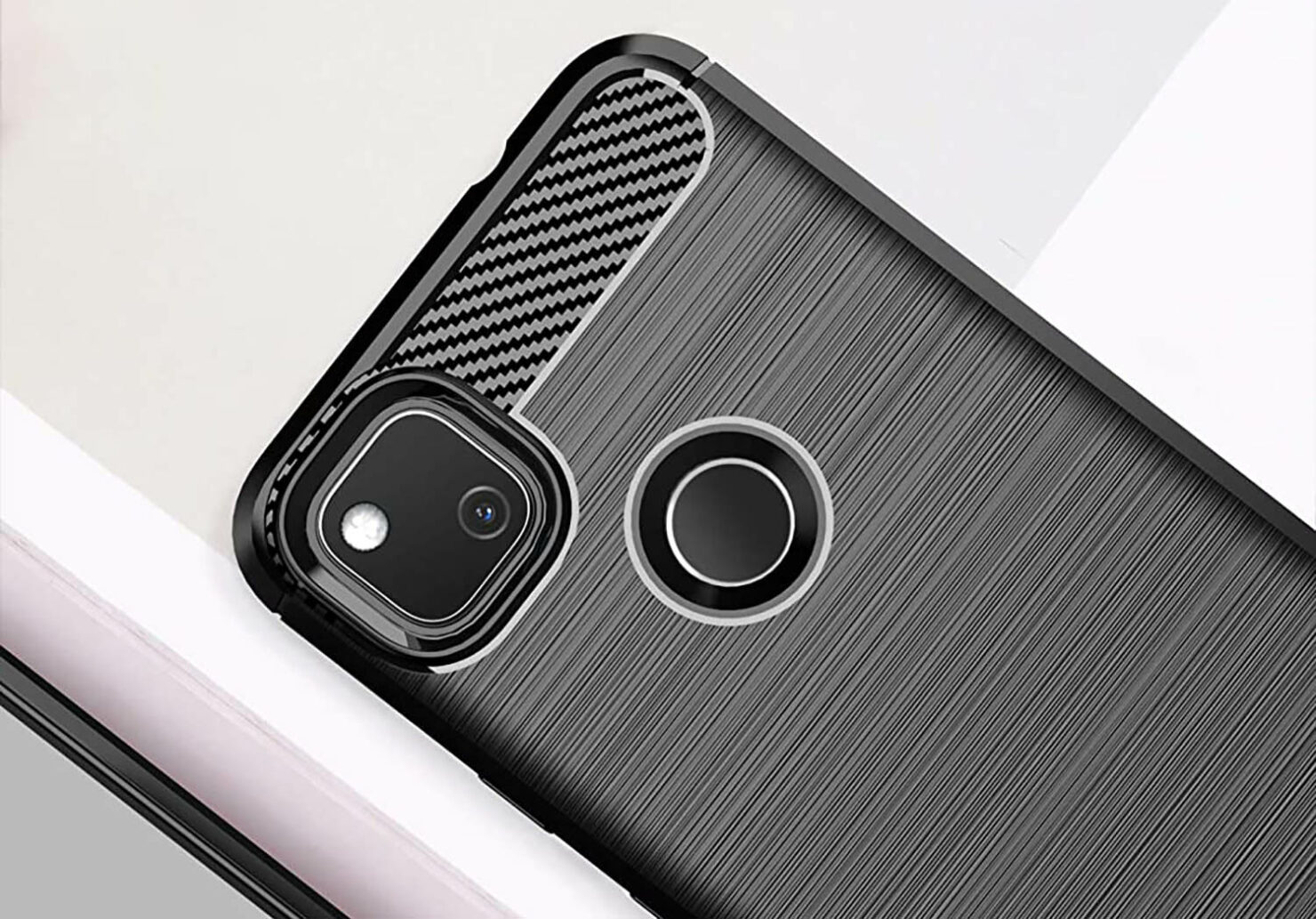 A lot of evidence points towards an imminent Pixel 4a launch. First, you have online French retailers listing the mid-ranger on their websites, and now, the smartphone’s case accessories are being spotted on Amazon. Apart from the cases, there are also renders showing what the Pixel 4a will look like, but looking at the number of leaks so far, you’re probably familiar with its design by now.

If you check out Amazon or see the links below, you’ll notice that we came across two cases specifically made for the Pixel 4a. One is the MAIKEZI Soft TPU slim fashion case, which is available in a total of four finishes and only costs $7.98, while the other is the GPNP crystal clear shock-absorption bumper case whose pricing isn’t listed at this time. Looking at the price of the first accessory, we believe it isn’t going to be taxing on your wallet to protect the Pixel 4a. 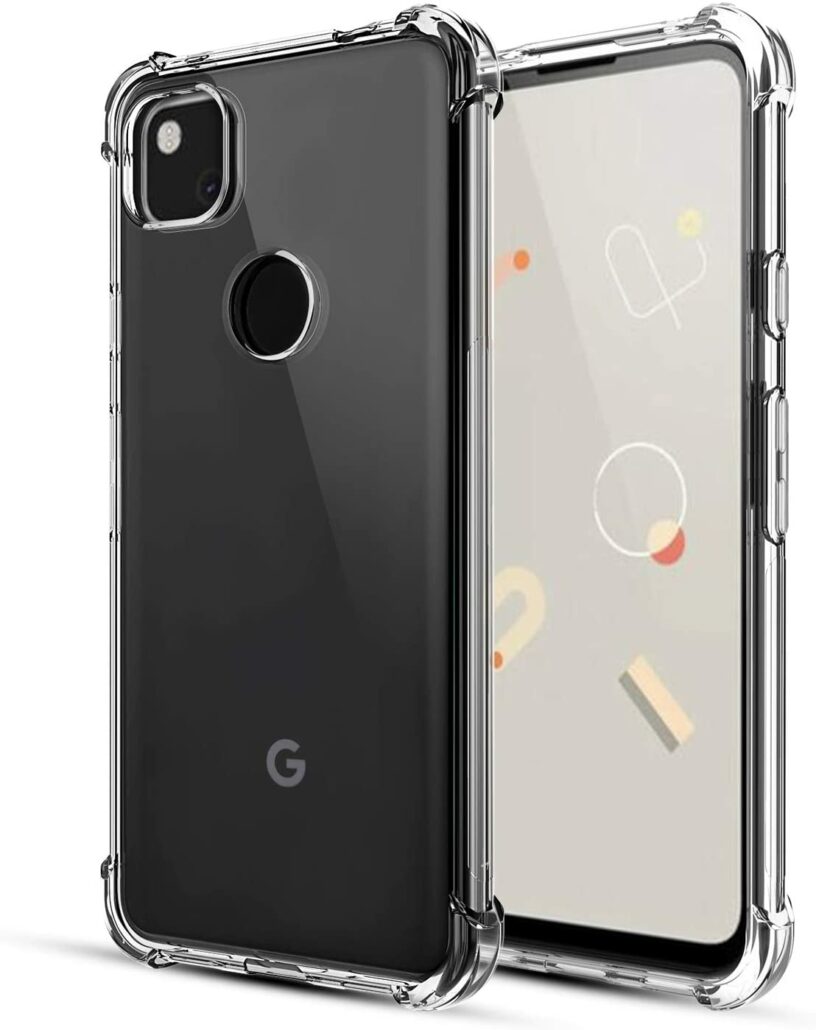 Then again, the Pixel 4a isn’t rumored to be an expensive device either, with the word on the street being that the mid-ranger will set you back by only $349. Earlier, there was a rumor stating that the starting price of the Pixel 4a was $399, but with the 2020 iPhone SE offered at the same price, it’s possible Google wanted to undercut Apple’s offering by selling its own handset for $50 less. Another area where the Pixel 4a will become an attractive buy is its base internal memory, which is rumored to be 128GB, not 64GB.

However, we’ll continue to advise our readers to treat all this information with a pinch of salt. Since the unveiling might happen on July 13, there isn’t a lot of time left, so we’ll get to know soon if the aforementioned info checks out or not, so stay tuned.