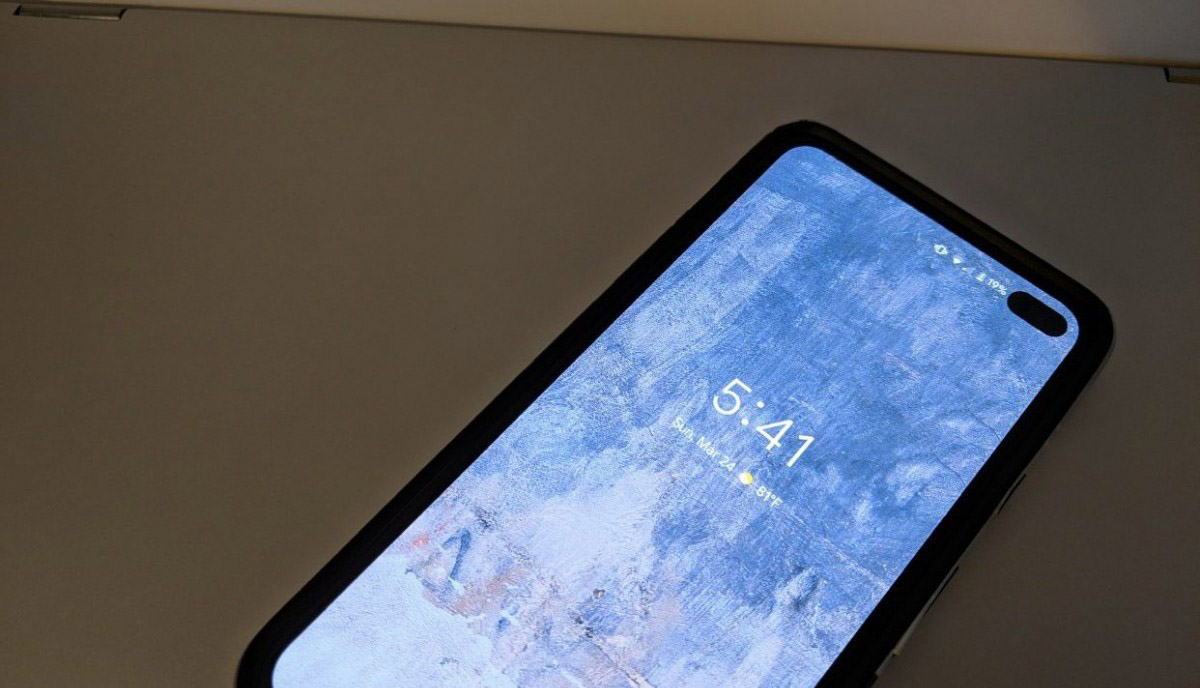 Google’s Pixel phones aren’t exactly known for their aesthetics, but going by some recently leaked images, it appears that the company is making some improvements in the design department. Although the Pixel 4 won’t be here until October, leaks have already started pouring in and the latest pictures apparently show the larger Pixel 4 XL.

The phone in the images is apparently a prototype unit and is shrouded in a case presumably to mask the important design aspects. While these images do not confirm the previous report that stated that the upcoming Pixel flagship will come with a huge camera bulge on the back, it still gives away a lot if you want to witness and check out the front side of the smartphone.

Larger Pixel 4 XL Might Feature a Dual-Camera, but Using a Punch-Hole Cut out Like Several Devices Launched This Year

Following in the footsteps of Huawei and Samsung, it appears Google might also do away with the notch as the images show an oval-shaped cut out towards the top right of the display presumably to house two camera sensors. It also appears that the speaker has been relocated from the front to the bottom of the phone. Although the protective casing hides the corners of the phone, it seems the four bezels on the Pixel 4 XL will be symmetrical. 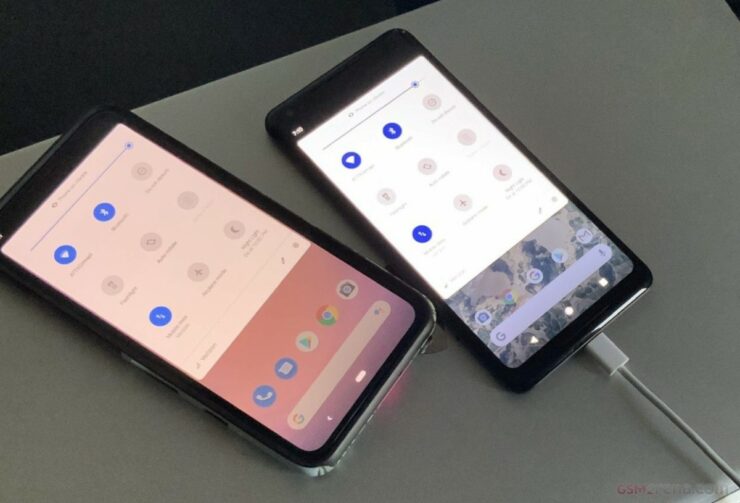 Renders that were leaked earlier also imply that the Pixel 4 will not have a physical fingerprint sensor and should instead come with an in-display fingerprint reader. Since both the Pixel 4 and Pixel 4 XL are expected to come with an OLED screen, it will be easier for Google to incorporate an optical or ultrasonic scanner. Other than that, the Pixel 4 might also feature the company’s Soli motion sensing technology that uses radar signals to read finger or tiny hand movements. The gestures are then converted into action and for Pixel 4 users this would mean interacting with the phone without the help of touch inputs. 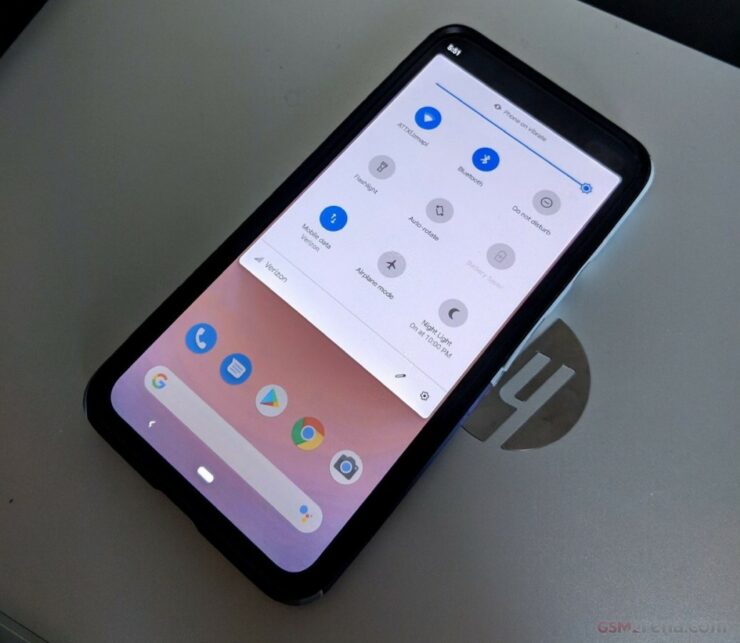 In fact, one of the previous reports had even alleged that the Pixel 4 will replace physical buttons with capacitive sensors. However, it is worth mentioning that three different design teams are working independently of each other on the Pixel 4 and Pixel 4 XL and ultimately only the best one will be chosen. So, it remains to be seen which of the leaked features will make it to the final device.

At the very least, we hope Google doesn’t retain the absurdly large notch that was incorporated on the Pixel 3 XL.