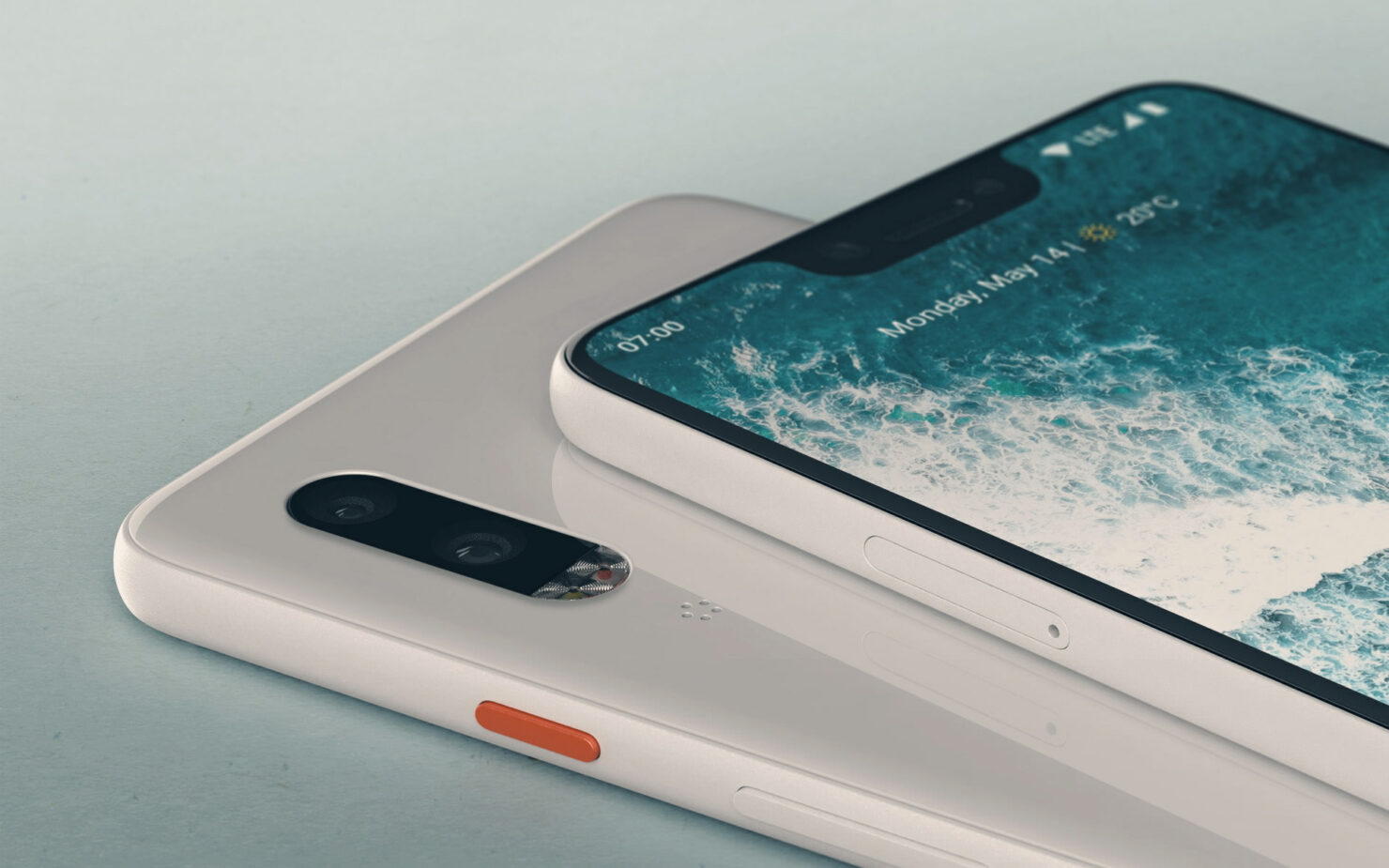 As we're about to enter July,  the second batch of flagship mobile launches will soon be with us. This year, manufacturers will take a breather as they look to refine their gadget designs. Apple will launch iterative upgrades to the iPhone X, and a new device that's a blend of new and old features. Samsung will stick to its tried and tested design with the Galaxy Note 9 and instead focus on the device's rear camera performance. However, for Google, the scenario is different for Pixel 3 and Pixel 3Xl (tentatively dubbed).

While Apple and Samsung have operated in the industry for years, Google is a new entrant. The company has launched only two generations of its flagship smartphones, and it's still got a lot to learn. With that in mind, let's take a look at what's expected on the Google Pixel 3 and Pixel 3XL later this year and how the company will try to keep up with the giants despite a strong hardware disadvantage.

It's safe to say that Apple's decision to launch the iPhone X with a True Depth camera setup that's capable of secure and accurate 3D facial recognition moved the industry forward. Already, we're seeing lower-end Android manufacturers incorporate the 'notch' in their displays. Chinese OEMs have also started to provide their take of facial recognition, with the most solid solution appearing to be on the Xiaomi Mi8.

Now, all this is good but doesn't necessarily guarantee that Google will also equip the Pixel 3 lineup with 3D facial recognition. However, the winds certainly look to point in that direction. Let's start off first with the leaks. We've got information from three separate sources that claim a notch for the larger Pixel 3XL. The first of these is a screen protector leak for the device. It kicked off the trend of leaks for the pair, with subsequent reveals providing more details.

The second leak for the Pixel 3 and Pixel 3XL provided us with details for the pair's screen sizes and a notch for the latter. Coming from a reliable source, it pegs the smaller Pixel 3 with a 5.3" screen size and the larger device with a 6.2" diagonal. For comparison, the Pixel 2 and Pixel 2XL have 5.0" and 6.0" displays respectively. Finally, the third leak was very generous with eight images of the Pixel 3 XL, displaying the device with a top notch.

Therefore, it's safe to assume that at least one of the Pixels (the Pixel 3XL) will feature a display notch this year.

As we've covered extensively before, Google's got nearly all of the necessary features to bring 3D facial recognition on the Pixel 3 or Pixel 3 XL. Google's Computational Neural Network present on the Pixel 2 and Pixel 2 XL allows the pair to achieve shallow depth of field effects seamlessly without a secondary camera sensor. Shallow depth of field requires the separation of an object from its background and is generally achieved with a secondary camera sensor.

What the current Pixels lack is an ability to achieve binocular disparity and facial mapping through dot projection. These two features are must to build a virtual 3D model of a person's face and different between minor details. It's also the reason why the iPhone X's Face ID can be used with glasses and other accessories.

As mentioned above, the Pixel 3 and more importantly, the Pixel 3 XL, will feature larger displays over their predecessors. This will allow Google more internal room to add more hardware components. On the road to front facing 3D facial recognition, Google's got only a few barriers to cross. We're hoping that as the leaks speed up in the next few months, these details will further clear up. Additionally, a larger display might also allow Google to incorporate front facing speakers on the pair, which will mark for a nice upgrade.