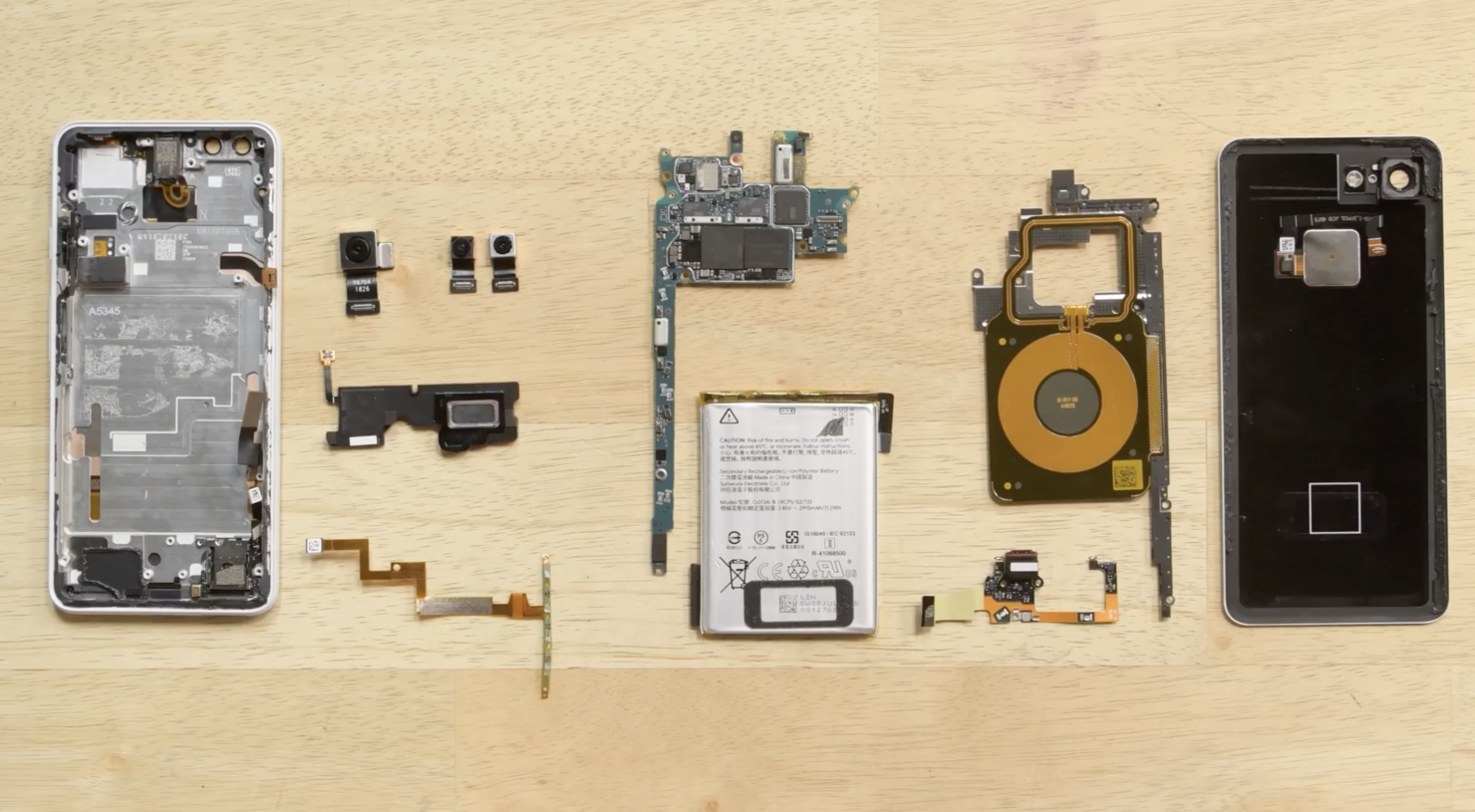 After their launch, and as the Pixel 3 lineup starts to permeate the market, the smartphones' teardowns are becoming available. Earlier this week, a teardown of the Google Pixel 3 XL revealed some interesting details for the device. Now we've got a report for the Google Pixel 3. Take a look below for more details.

Last year's Google Pixel 2 and Pixel 2 XL looked to cement the company's position in the flagship smartphone market.  However, they developed display problems early on, and just a couple of months before the Pixel 3 lineup's launch, the Pixel 2 pair also displayed other performance problems.

Therefore, as we headed into Google's October event, display performance was a big concern for everyone. To that end, while any potential problems will surface only when the devices have had time to settle in, it's still important to see if Google has changed its suppliers for the Pixel 3 and Pixel 3 XL's display panels. 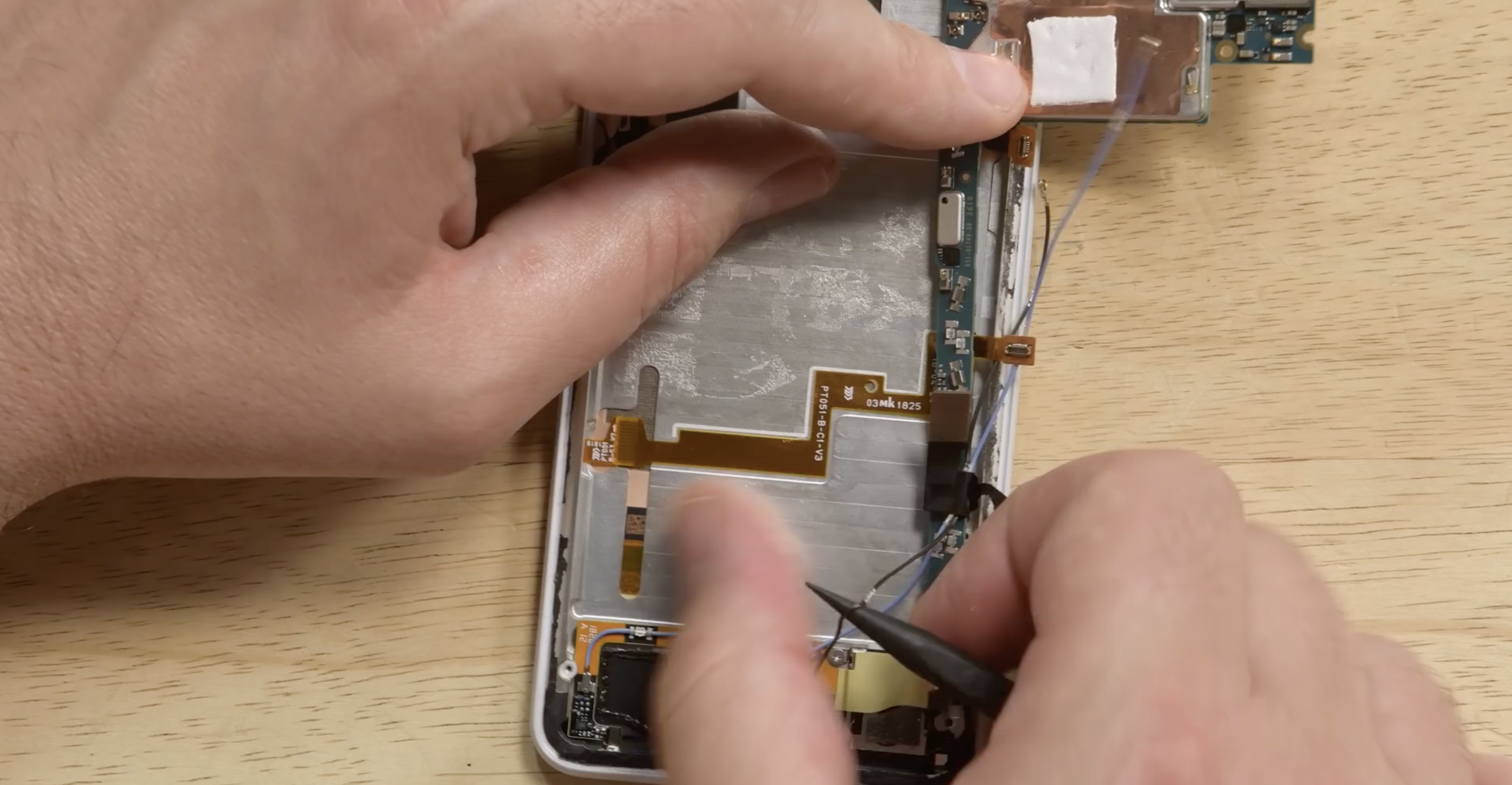 An early look at the Pixel 3's teardown conducted by the good folks over at iFixit shows the usual assortment of components and a low repairability score. It also confirms that Google has reversed its selection of display partners for this year's smartphone lineup. This time around, the Pixel 3's OLED panel is manufactured by LG, while its predecessor had a display manufactured by Samsung.

The Pixel 3 XL, on the other hand, features an OLED display from Samsung, while its predecessor had a display manufactured by LG. LG's displays are notorious for their problems,  and perhaps this is the reason why Google has chosen the company for its smaller (and less expensive) smartphone. You can take a look at the teardown video below.