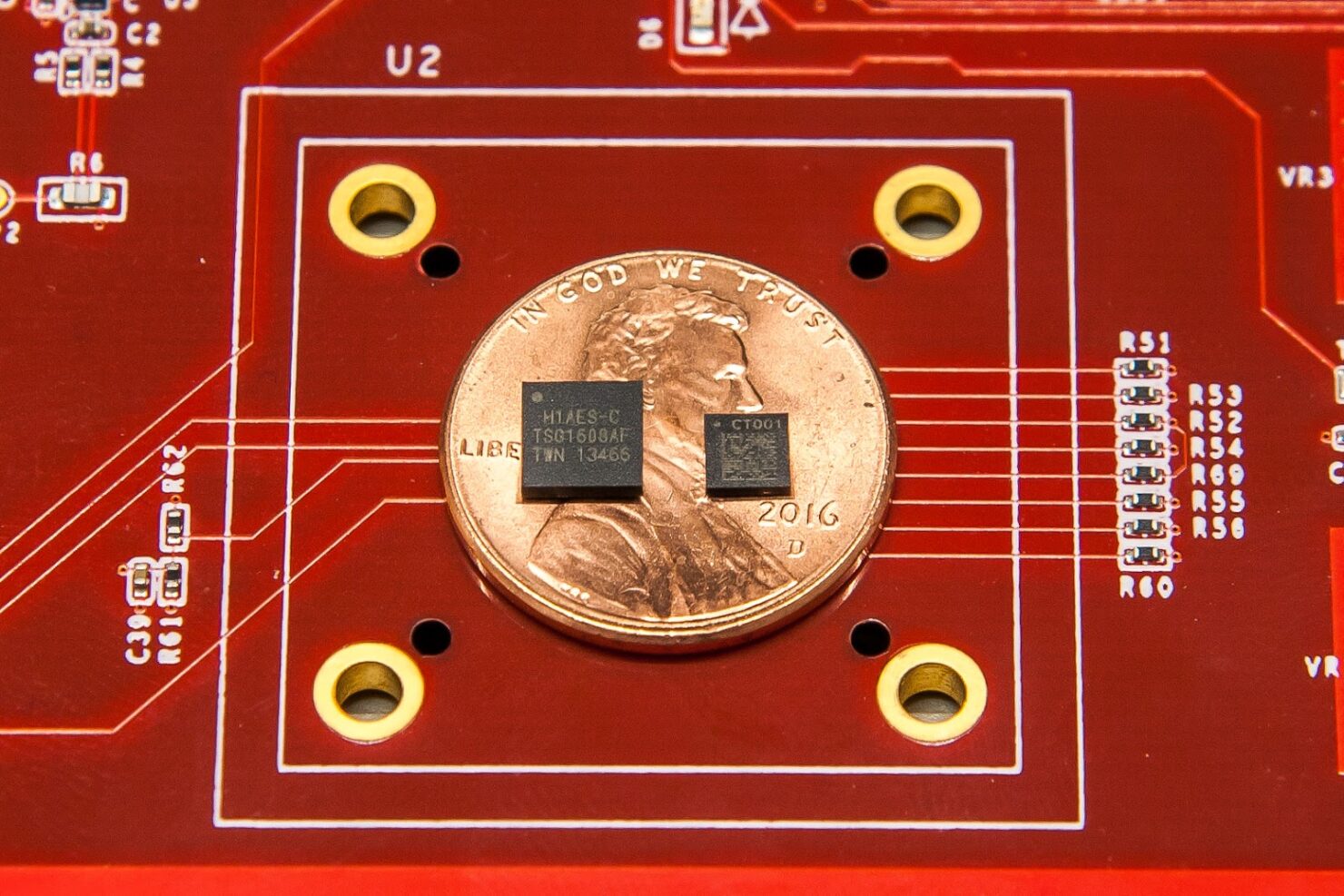 One of the lesser talked about the introduction in the Pixel 3 is Google's new Titan M security chip which is built into the device. Earlier this year, Google's Titan 2FA chips make their way to the market. Today, the company is detailing how the chip makes the Pixel 3 its most secure smartphone to date. In a blog, post-Google sheds some new light on how the Titan M security chip is used to make the Pixel 3 and Pixel 3 XL more secure smartphones. 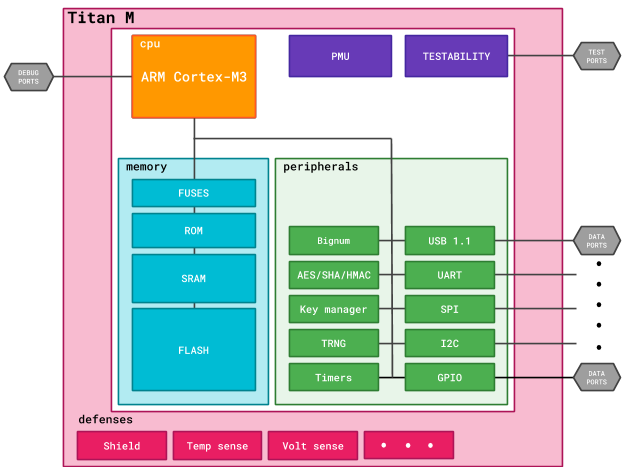 The first way is by integrating the chip into the Verified Boot process on these devices. The idea is to keep “bad actors” from moving users back to older, less secure versions of Android behind the user’s back by introducing a 'rollback protection' feature. With Titan M, the process is even harder, and it prevents attackers from attempting to unlock the bootloader as well. The problem is, it hinders legitimate users who want to downgrade to an earlier version of Android as well.

Titan M helps the bootloader—the program that validates and loads Android when the phone turns on—make sure that you’re running the right version of Android. Specifically, Titan M stores the last known safe Android version and prevents “bad actors” from moving your device back to run on an older, potentially vulnerable, version of Android behind your back. Titan M also prevents attackers running in Android attempting to unlock the bootloader.

Google’s new chip secures the Pixel 3 by integrating it in the unlocking process. The data required for unlocking the device is now moved to secure flash storage independent of the rest of the phone, making it harder for an attacker to tamper with or decrypt this data. The Titan M is also built with “insider attack resistance” which prevents the firmware on the chip from being updated without the user’s passcode.

Pixel 3 also uses Titan M to verify your lock screen passcode. It makes the process of guessing multiple  password combinations harder by limiting the amount of logon attempts, making it difficult for bad actors to unlock your phone. Only upon successful verification of your passcode will Titan M allow for decryption.

Google’s Pixel 3 is also the first phone to ship with “Protected Confirmation.” This uses a series of APIs within Android 9 Pie to secure sensitive transactions, generating and storing private keys within the Titan M chipset. Google Pay is actively working on taking advantage of this functionality. Google says that the Titan M source code will be released shortly.