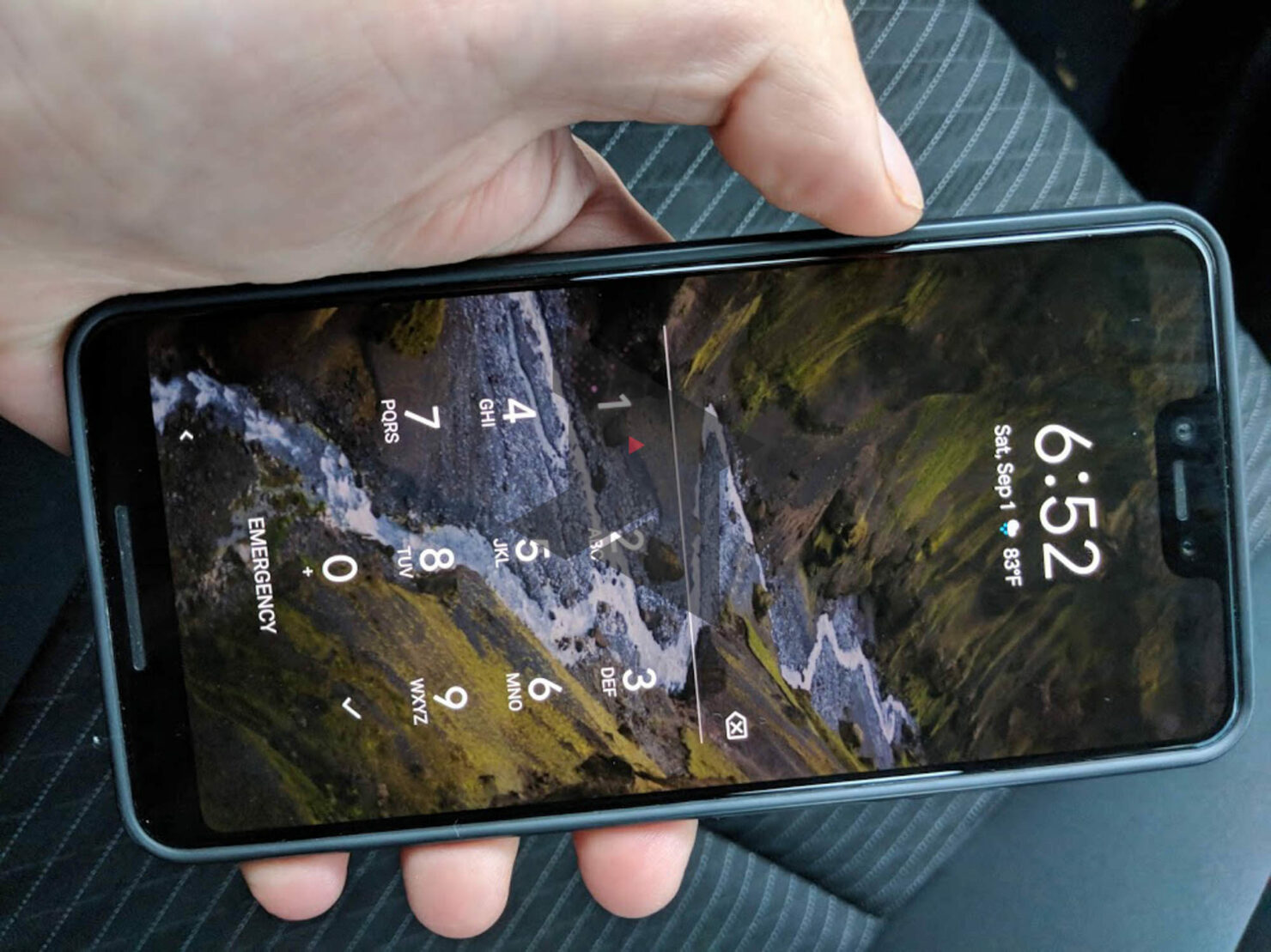 Now that leaks for the upcoming Google Pixel 3 and Pixel 3 XL have toned down, we're seeing information surface for the pair's accessories and features. Yesterday we reported that the Pixel 3's Camera app will include support for Google Lens. Now details of an accessory for the smartphones have come to light. Take a look below for more.

Now we've got a first alleged render for the accessory. It's from a source that collaborated with Steve Hemmerstoffer to leak some of the first renders of the Pixel 3 and Pixel 3 XL. Today's render suggests that the Pixel stand will use a USB Type-C connector. 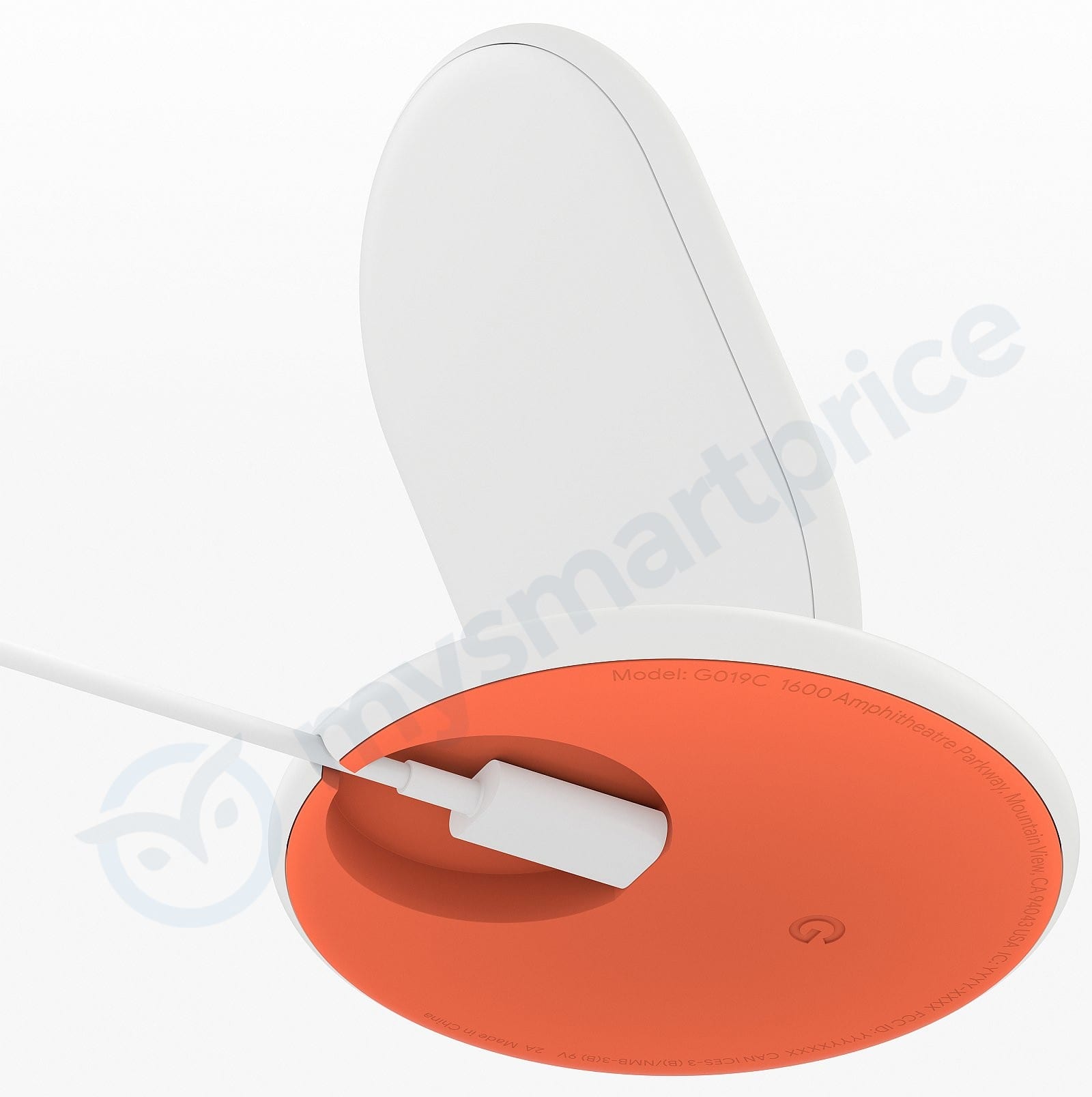 It also corroborates the aforementioned leak as it's clearly visible that the wireless stand will house a device vertically. Google's learning the ropes in the smartphone world and continues to add features on the Pixel devices. However, the company might have some tough time this year. The Pixel 3 and Pixel 3 XL are a sight for sore eyes if their leaks turn out authentic.

Not only does the larger smartphone have a huge notch Google's also made no effort to reduce bezels on the entry-level Pixel 3. This lack will cost the company users who appreciate aesthetics. However, Google's software strengths might also compensate for this lack of aesthetic focus. We will find out what the Pixel 3 and Pixel 3 XL have in store in just a few weeks. Till then stay tuned and let us know what you think in the comments section below. We'll keep you updated on the latest.