Google Pixel 3 Has A Cool Camera Feature Leak In Video 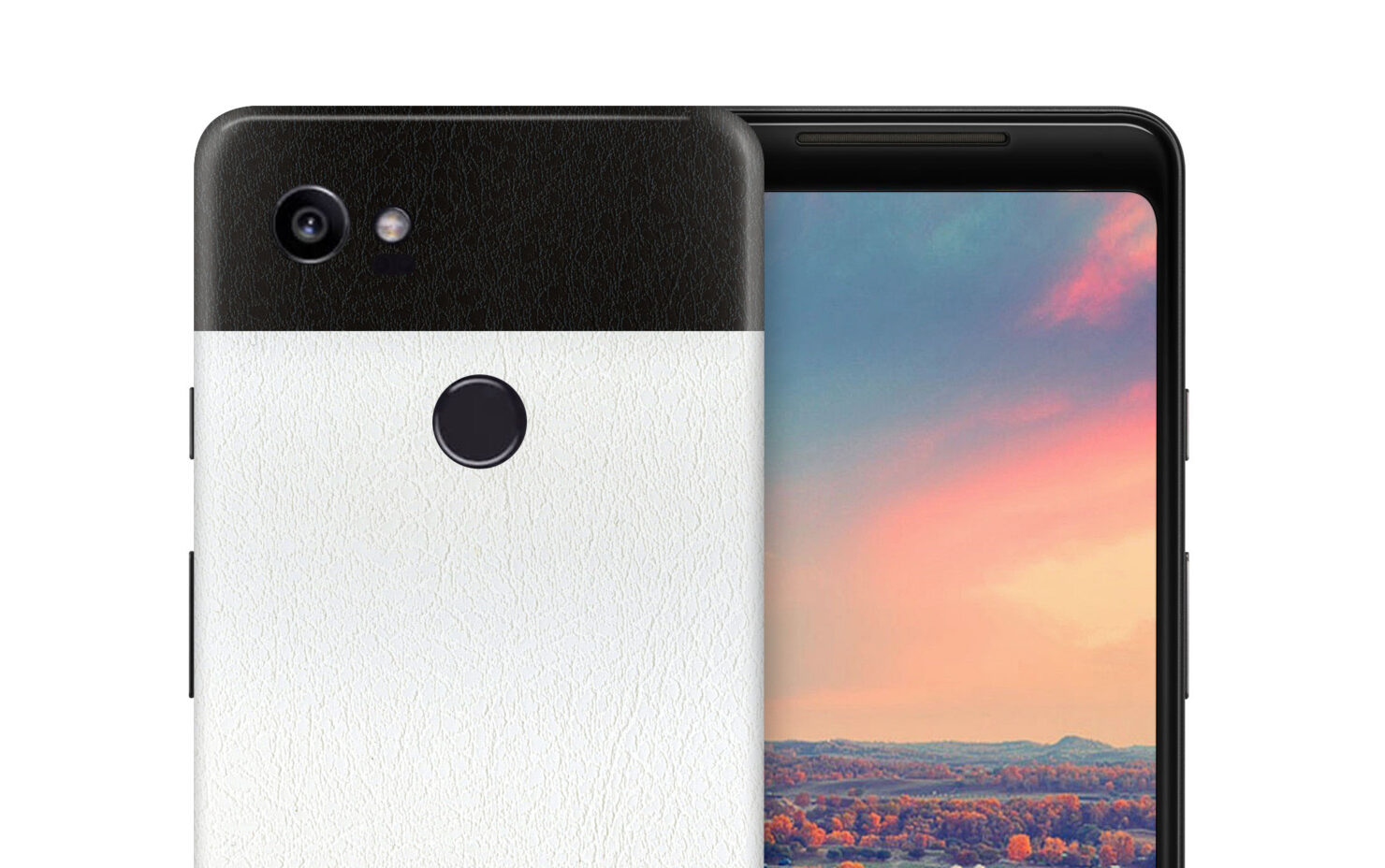 We've managed to uncover a lot of details for the Pixel 3 and Pixel 3 XL. Both of the devices have consistently leaked over the past couple of months. The Pixel 3 XL, in particular, has leaked in its entirety in the form of leaks that leave little details spared for the smartphone. Now we've got another leak for the Google Pixel 3. Take a look below for more details.

A couple of days back Ishan Agarwal also managed to get his hands on the Google Pixel 3 XL. Like any other responsible netizen, Agarwal took photos of the smartphone and uploaded them on Twitter and on Google Drive. The photographs did not provide us with any new details for the Pixel 3 XL. But now, Ishan might have stumbled onto something new.

While testing out the Pixel 3*, Ishan uses the smartphone's viewfinder to focus on a business card. The Camera app on the Pixel 3 automatically recognizes it as a card and then proceeds to identify the email address. The app then allows Ishan to tap on the email address and use the Gmail app to send a mail to this address.

This suggests that GoogleLens functions will be directly embedded inside the Camera app on the Pixel 3 and Pixel 3 XL. We've seen a mention of a 'slideshow-esque' feature for the Photos app and today's reveal makes a second addition to what most likely is Google tweaking the Pixel lineup's software features to provide continuity across different applications.

The company's got a long road ahead of it if it wants to be at the top of flagship smartphones. The Pixel 3 XL isn't at par with modern smartphone aesthetics, and now it's looking as if Google will once again rely on its software strengths. Thoughts? Let us know what you think in the comments section below and stay tuned. We'll keep you updated on the latest.

*The video was removed so a GIF is all that we have.