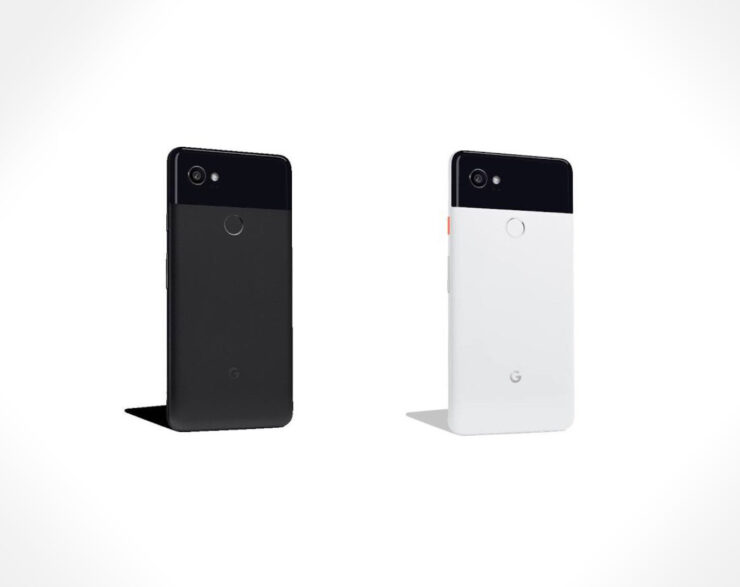 If a new rumor is to be believed, then it looks like Google is expected to charge its customers a huge premium for the Pixel 2 XL, as pricing details state that the phablet will cost more than the iPhone 8 Plus. Critics always complain Apple for its unfair profit margins, but it looks like there are other manufacturers attempting to do the same.

According to a rumor reported by Droid Life, the Google Pixel 2 XL is expected to have a starting price of $849. The publication also provided some leaked renders of what the smartphone will look like from the backside, and to be honest, we are actually discouraged by the lack of dual-camera and attention to detail. For one thing, the iPhone 8 Plus starts from $799, supports wireless charging thanks to its aluminum and glass back and features a dual-camera.

With the Pixel 2 XL, none of the aforementioned additions have been listed or shown, leading us to believe that the selling point of these devices could only be a fluid stock Android platform. In case you were wondering, the base storage model of the Pixel 2 XL has been rumored to be 64GB, while the highest capacity one goes all the way up to 128GB.

Remember, just like last year’s models we are not expecting these devices to come with expandable storage features, so you will have to make do with what you have after you’ve made your purchase.

We will still recommend you to take this pricing rumor with a pinch of salt, and here’s to hoping that Google incorporates some useful additions in the larger variant when it is announcing the phone next month.

What are your impressions of the Google Pixel 2 XL design and pricing rumor? Tell us your thoughts down in the comments.