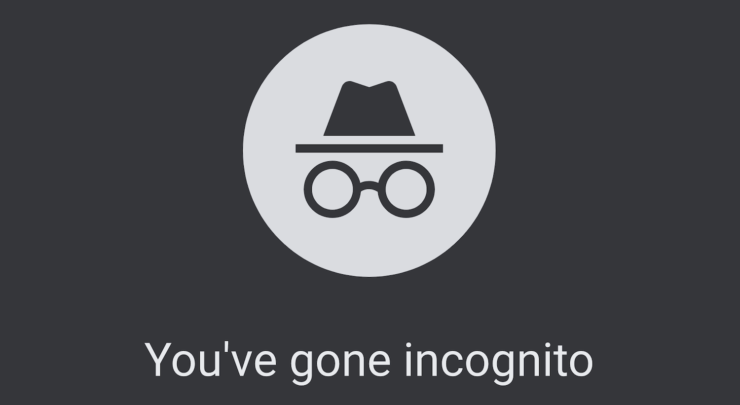 Around 9 months ago, we reported how Google was facing a $5 billion lawsuit for tracking users in incognito mode, and now a California judge has finally allowed the privacy case against Google to proceed, which means that Google must face the lawsuit and pay for the damages if found guilty.

Google Fails to Run Away from a $5 Billion Lawsuit Regarding Data Gathering.

The report is coming from Bloomberg, and it talks about how the case has been allowed to proceed because Google failed to notify the users of the data gathering that has been taking place. The lawsuit was originally filed last year in the summer and suggested that Google collects data even when the users are in incognito mode, which beats the mode's purpose since it is supposed to hide the browsing. This is what the statement says,

Google tracks and collects consumer browsing history and other web activity data no matter what safeguards consumers undertake to protect their data privacy.

According to the lawsuit filed, websites use Google tools to track and collect browsing data even when users deny the Chrome browsers from doing so. In addition to that, the apps linked to the services like Google Analytics can also be used to collect the same data, even when the browsing is happening on your Android devices.

San Jose, California Judge Lucy Koh has stated that "Google did not notify users that Google engages in alleged data collection while the user is in private browsing mode." The $5 billion lawsuit against the company seeks $5,000 in damages for each potentially affected user. Meanwhile, Google is still holding its position and talks about how it notifies those using Incognito Mode that "websites might be able to collect information about your browsing activity."

Apparently, this move is still not enough for the search engine giant to get out of the company's situation right now. The legal proceedings are going to continue against the company. We will keep you posted as this story develops and more news about the lawsuit is shared.

Let us know what you think about this lawsuit and whether it will influence your decision to use the services provided.