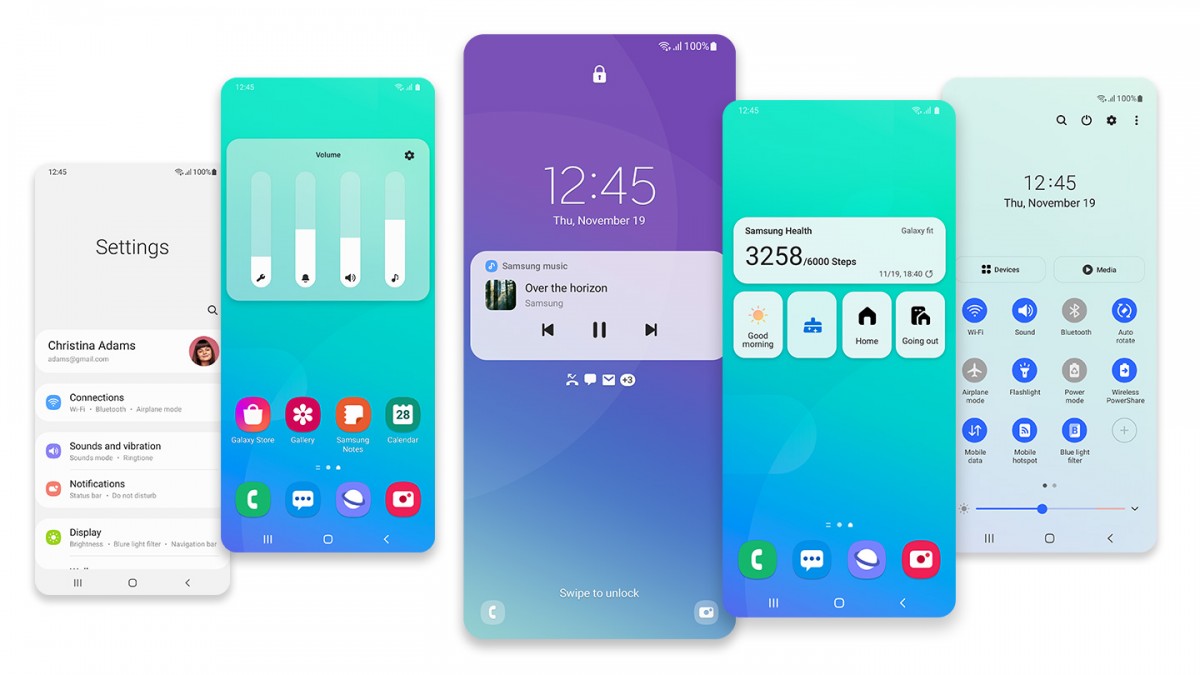 Google has recently gone ahead and released the first Android 12 Developer Preview. While Samsung is still focusing on making sure that software updates are delivered timely, Google has gone ahead and taken a page from Samsung's book, notably its One UI.

Apparently, the first developer preview of Android 12 has a hidden system setting design inspired by One UI, which shows that Google apparently has faith in Samsung's design language, and rightfully so.

Mishaal Rahman discovered this over at XDA, and the new design moves UI elements closer to the user's thumbs when you are scrolling down, this is done to make sure that the navigation is easier with a single hand. However, you have to activate it using the ADB shell command. Still, once you do activate it, the font size of the app's header is increased, and the empty white space is introduced towards the top of the screen, making it easier to reach UI elements at the top. Just with One UI, this design is also responsive, which means that the app header's font size returns to normal when you scroll down. You can look at it in action below.

Before we get excited, it is important to know that Google has a history of adding many features in the developer previews, only to remove them later down the road. You should also know that this feature is not available by default, which indicates that Google might change their mind and remove it altogether.

This is also not the first time Google has taken inspiration from Samsung's stock Android software. This might surprise many people, but at the time of writing, One UI by Samsung is perhaps the best skins in the Android ecosystem, and it was only natural that Google decided to bring it over to Android 12 DP 1.

Mishaal also shared some screenshots showcasing how this feature looks when it is enabled, and honestly, it looks very much like how it would work on a Samsung phone with One UI.