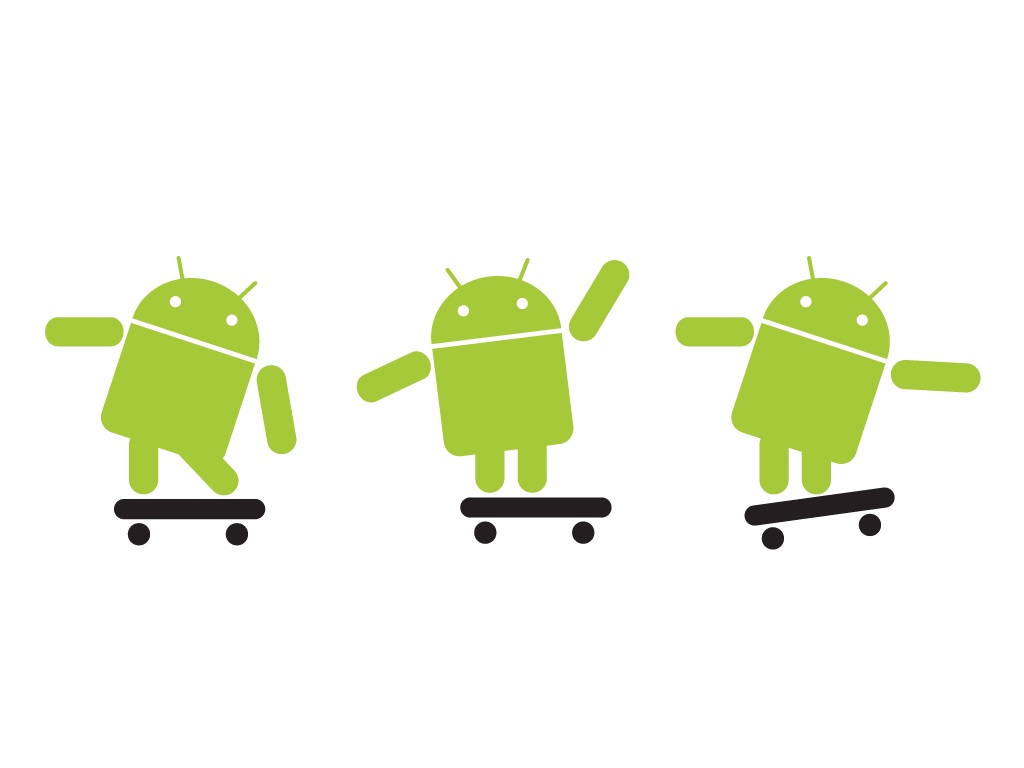 Google has finally started the rollout of Android 12 Developer Preview 3 for Pixel phones today. If our numbers are correct, this should be the final developer-quality preview before the Android 12 Beta starts next month. For those wondering, the DP3 is an "incremental update for stability and performance."

Developers are advised to "get apps ready for consumer Beta" by releasing a "compatible update over the new few weeks."

The Android 12 Developer Preview 3 brings several tools for app developers that will improve the user experience.

You are also getting a feature that will allow the third-party apps to take full advantage of the Quad/Nona Bayer camera sensors and improve the video encoding. Additionally, there are improvements to ML performance, while the accelerator drivers can be updated outside the OS updates.

You can download the images by following the links below.