Google Maps is hands down one of the most used apps on our smartphones, and Google leaves no stone unturned to make the app better with every version. Continuing the list of additions, the latest beta update for Google Maps brings an array of new feature onboard, including a picture-in-picture window for users on the beta version.

Since the inception of Android O, picture-in-picture was among the most awaited features, and Google is already making the feature available in some of its apps like YouTube and Google Duo, before the public release of Android O. Google Maps is the latest addition to the list of apps that support PiP feature. However, not many of were expecting Google Maps to get PiP feature so soon. 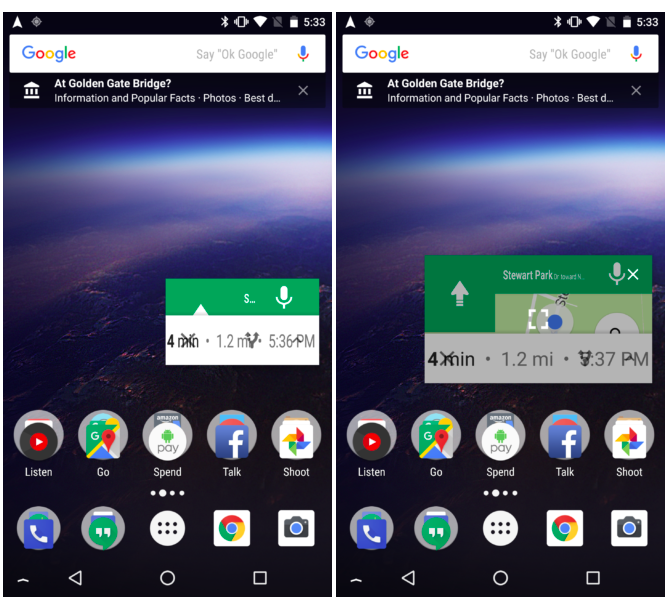 Google has integrated the PiP feature into Google Maps in an effortless way. If a user already has an ongoing navigation and leaves the app then that navigation window will turn into PiP window providing with ease to browse other apps. This feature would certainly help users while driving when they open music app on their phone or make a call. Currently, the PiP feature is available in the v9.59 beta of Google Maps but it's not fully functional yet. According to a report from Android Police, the UI of the new feature still looks raw.

In addition to the new PiP feature on Google Maps, Google has also included further support for Android O notification channels on the app. Both active and background navigation now have their own notification channels, offering better control to users on the beta version. 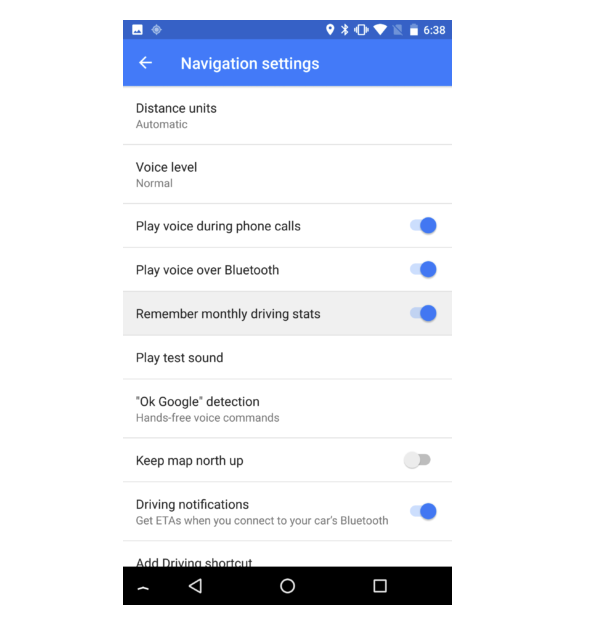 Also, Google has added Q&A feature stacked with monthly driving statistics for the users. The driving stats feature comes enabled by default and users on the new version will be able to see their driving stats in a month from now. It will provide useful driving statistics like average speed, time saved, time in traffic, number of trips taken, and total time driving.

Currently, all these new features are limited to the latest beta update to Google Maps for Android. Users can download it from the Play Store.