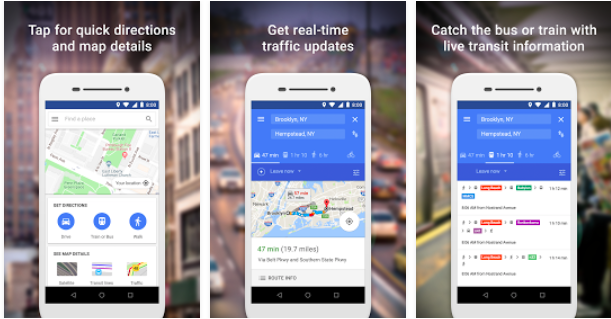 After launching Android Oreo Go for entry-level phones with 1GB or less RAM, Google is now on a streak of listing lightweight apps for the OS on the Play Store. These apps are known as "Go" apps and are suitable for the phones that do not have the strong hardware to handle regular apps. We can call these apps mini version of standard apps. Today, a new Go app has made its way to the Play Store, Google Maps Go.

Although the app has got listed on the Play Store, it can't be installed on any smartphone. On opening its Play Store listing, it shows - your device is not compatible with this app. Unlike the recently released Files Go! this app does not seem to be compatible with non-Android Go phones. However, you can still give it a try by opening it in Google Chrome instead, through PWA (Progressive Web App). For the ones, who are keen on having the proper app on their phones, you will have to wait till its APK releases.

How To Use Google Maps Go As PWA (Progressive Web App)?

To use Google Maps Go on your smartphone, you need to follow these steps: 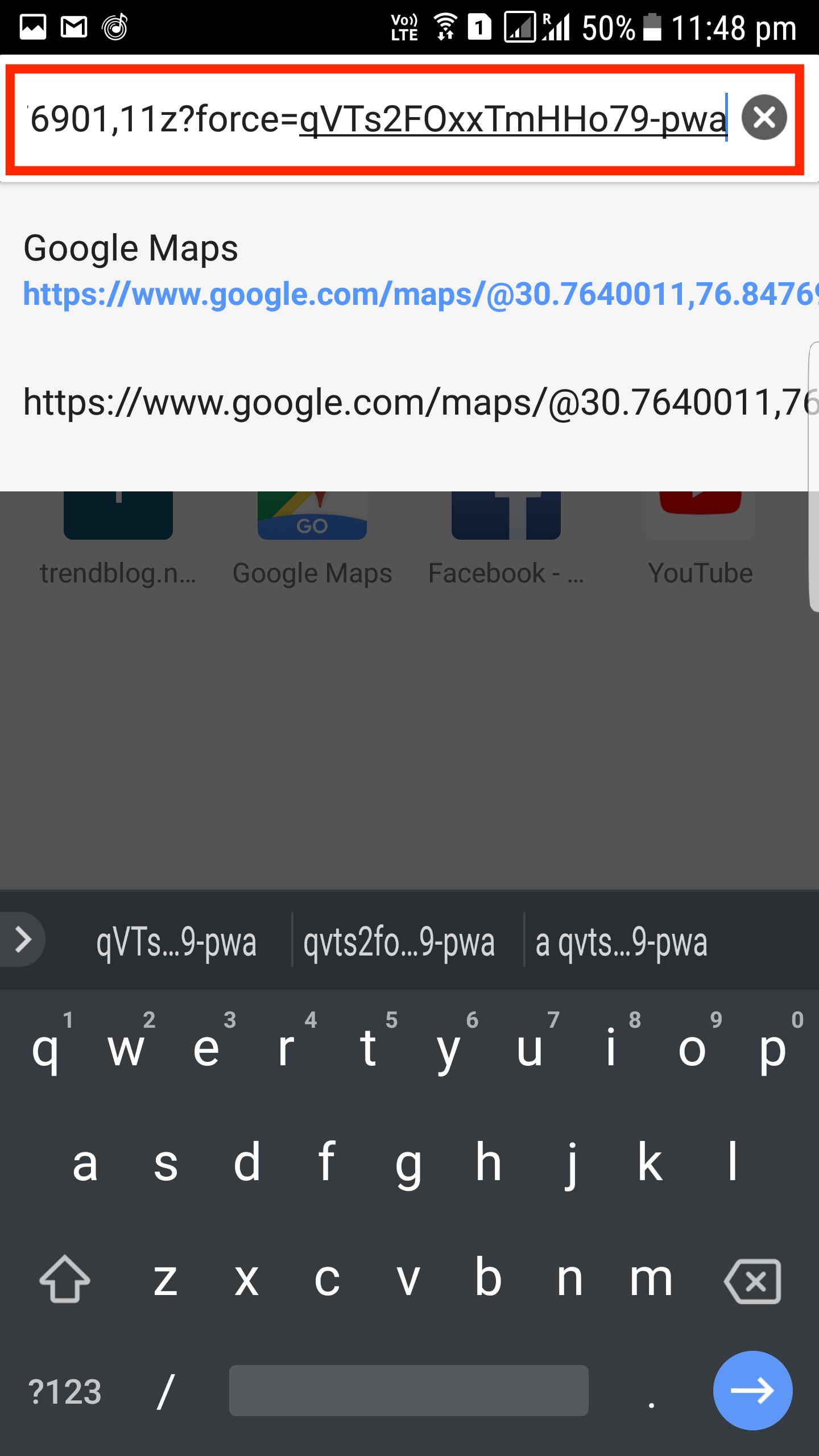 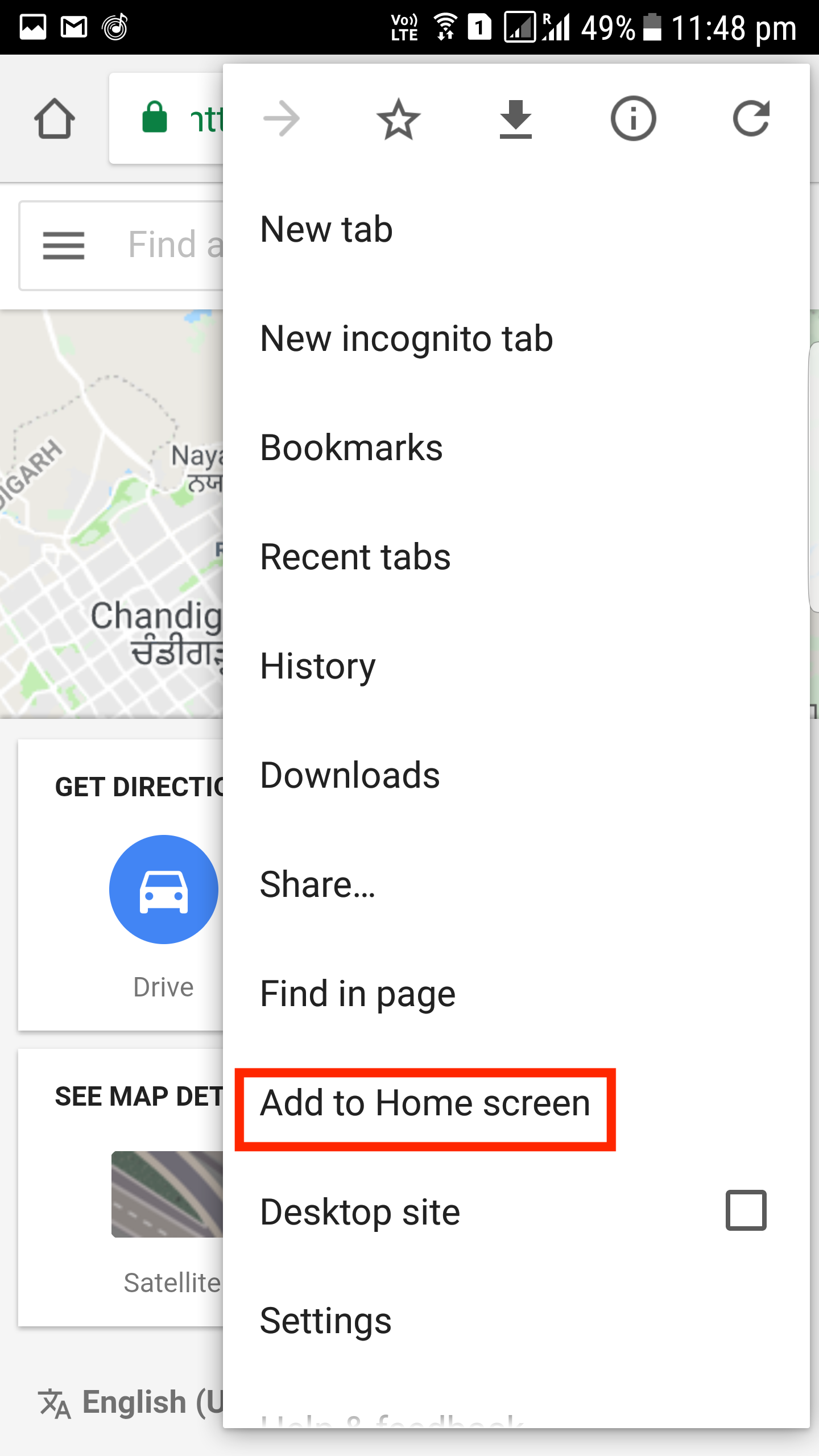 You can simply click on this shortcut to use Google Maps Go whenever your device is on low-battery or you are running mobile data. Being a lightweight version of Google Maps, it will use lesser power and data to function. Let us know if this does the trick for you. As for the official Google Maps Go app, we think that Google may keep it limited to Android Go devices. In case the app opens for all the devices, we will let you know.