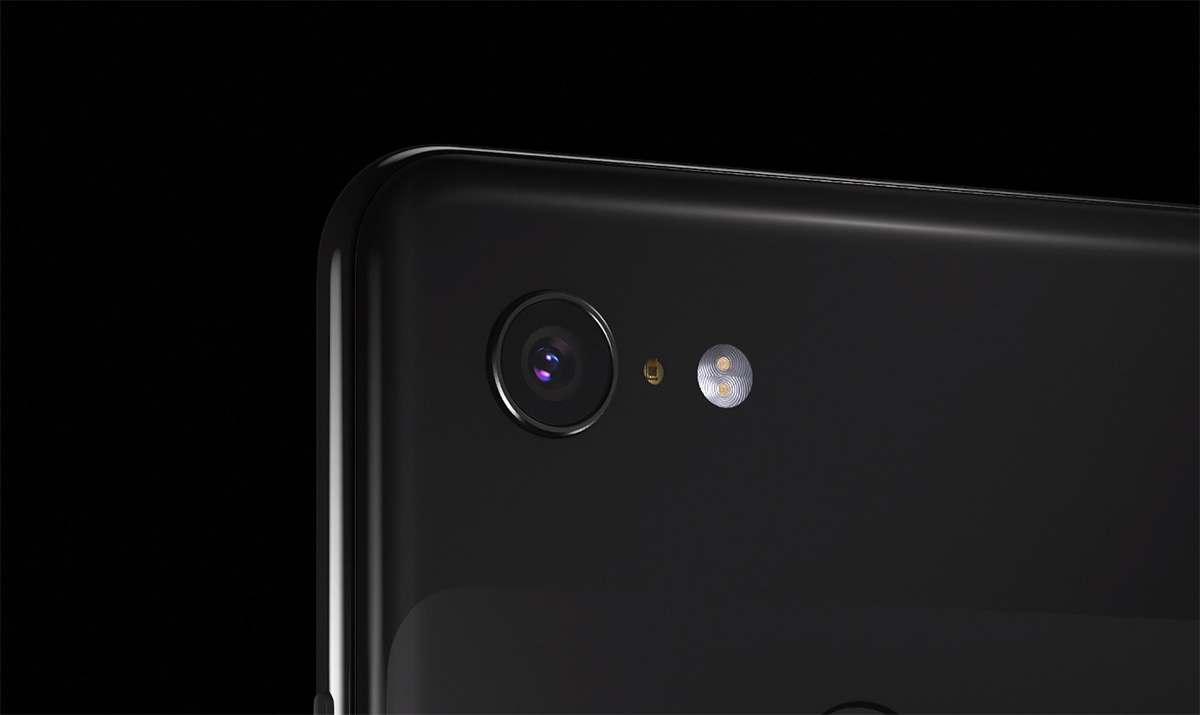 Google launched the Pixel 3 lineup earlier this month, and with the gadgets, we also saw some accessories. Prior to Google's launch event, leaks had confirmed that we'll get a Pixel charger with the gadgets. Google's Pixel stand can wirelessly charge the smartphone but now it looks like we might have a conspiracy on our hands. Take a look below for more details.

Google entered the wireless charging a bit late. The feature's been around on Android gadgets for years, and even Apple finally deemed it worthwhile to adopt it on last year's iPhones. With the Pixel 3 and Pixel 3 XL, Google also offers wireless charging, but with a catch.

An AndroidPolice reader purchased the Pixel 3 recently. To charge his smartphone, the user opted for an Anker wireless charger instead of Google's $79 Pixel stand. The Anker accessory advertised a fast charge output of up to 10W, but when the reader tried to charge his Pixel 3 with it, electrical output was only 500mA. 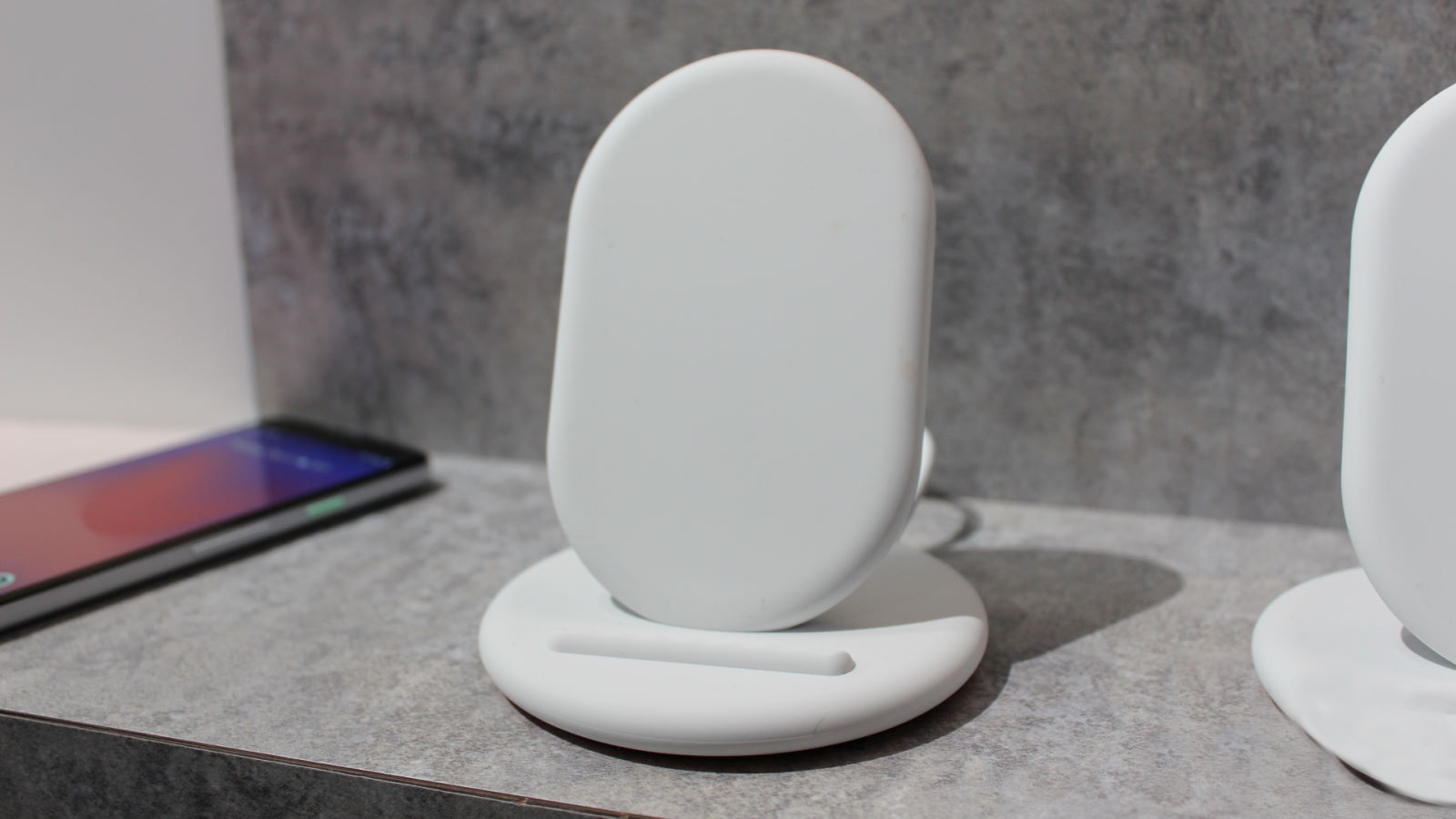 Perplexed, he contacted Anker and was subsequently confronted with an interesting surprise. Turns out that Google has limited charging capabilities of third-party accessories. According to Anker, third-party accessories can achieve a maximum output of 5W when charging the Pixel 3 and Pixel 3 XL. Google confirmed this fact to Android Police, and claimed that the Pixel Stand can charge the company's latest smartphones by 10W due to a 'secure handshake'.

This is an interesting development that borders on being controversial. No major smartphone manufacturer limits their devices in such a manner. It looks as if Google's desperate to break-even, and if it is, then launching a separate accessory at this stage sounds unreasonable. Will Google remove this limitation on the Pixel 3 and Pixel 3 XL? It might have to if user backlash starts to grow. Thoughts? Let us know what you think in the comments section below and stay tuned. We'll keep you updated on the latest.