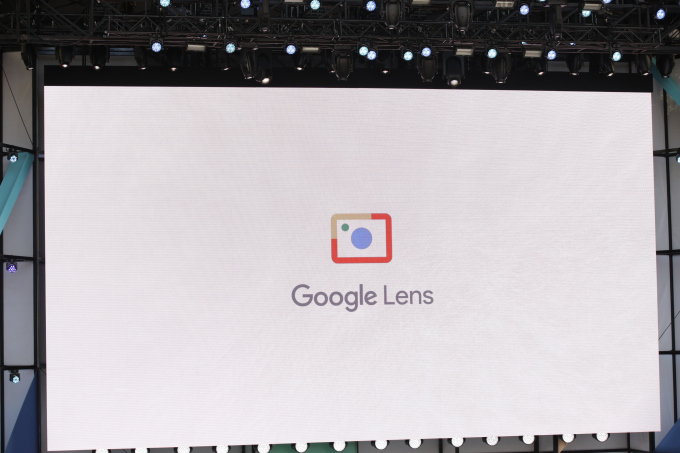 As is tradition, Google bedazzled us with several mind-blowing displays of their technological prowess at Google I/O. We saw the Google Assistant make a phone call on behalf of a person, some new Android P features and a slew of changes for Google Maps, News and other services. Lens was promised a redesign and a heap of new features, which included direct integration with the camera and more. 9to5Google used a OnePlus 6 running the Android P developer preview to trigger the update, followed by a Reddit user who got it on his/her Samsung Galaxy S8. The APK isn't available for download yet, so you're going to have to wait a bit.

Google Lens is now integrated into the camera and features a new intro prompt that details its capabilities. Instead of a dialogue bubble like on Assistant, Lens features a redesigned rounded sheet at the bottom of the screen that notes how users can “Tap on objects and text.” Sliding that screen up notes what Lens can identify: Text, Products, Books & Media, Places, and Barcodes. Additionally, tapping the microphone on the bottom-right corner allows you to record audio or issue commands. The suggestion chips to “Remember this,” “Import to Keep,” and “Share” no longer exist.

Lastly, the promised augmented reality features announced at I/O are live too. They include the real-time search capability where users can just their camera at the world and have Lens surface proactive information. Recognized objects in the world now feature anchored dots that immediately load information when tapped. The fashion assistant feature is live too, but it's still rough at the edges and could do with some fine-tuning. I'm yet to see the changes on my Pixel 2 XL, but I've got my fingers crossed.  Google Lens has always fascinated me as it offers a mix of impressive and downright hilarious results, which I know will get better with time, as it did with the Assistant.