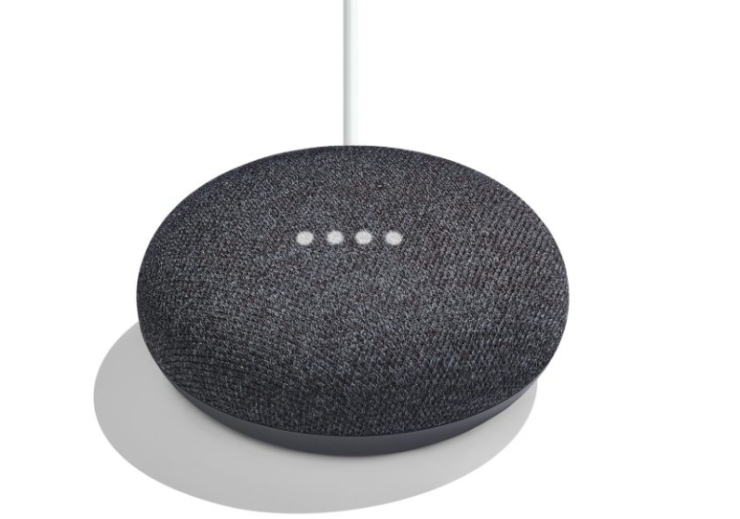 Just a day ahead of Google's big event, much-talked-about Google Home Mini has popped up on Walmart for pre-ordering (temporarily though).

The temporary listing on Walmart gave us a glimpse of the Google Home Mini along with a lot of other details. As expected, the details do match the rumours that surfaced on the internet earlier. Firstly, the name is indeed Google Home Mini, and it is priced at just $49. The listing is taken down, but we still have screenshots, thanks to Droid-Life.

According to the details on the page, the Google Home Mini is a mini version of the Google Home, and it has almost all the features that one gets on the standard Home, but in a smaller package. The listing itself describes it as a “powerful little helper.” It also reveals the codename "Joplin" that we were already familiar with, thanks to the rumours.

Walmart's listing does not reveal much about the audio specifications on the Home Mini. However, it does tell us that it weighs under a pound and measures 4.53 x 4.53 x 4.72 inches. Also, one of the images shows a port that looks like a microUSB port. Pre-ordering for the device is open now, but as we mentioned, it won't be fully functional until tomorrow. If you do end up pre-ordering, then Walmart will notify that the product will be available on October 19.

Additionally, Walmart is also running a promotional offer with Google Express that brings down the pricing of Google Home Mini to thanks to a $25 discount on all purchases made via Google Express until January 15. 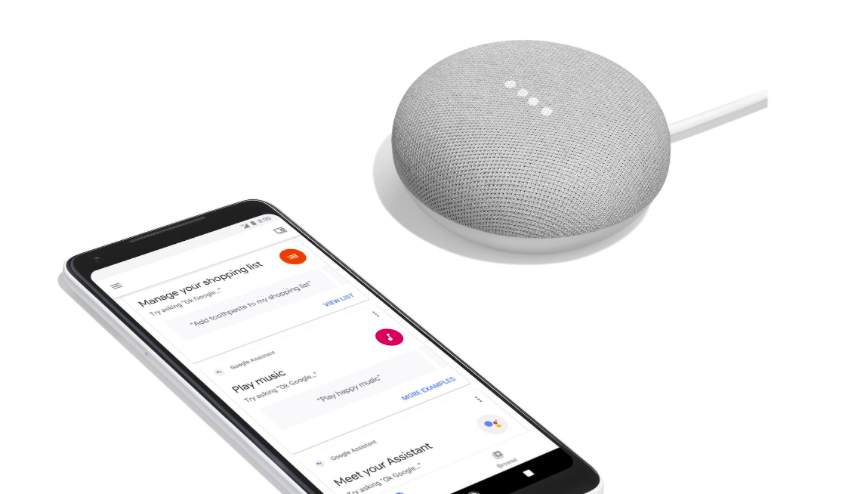 Interestingly, one of the pictures of the Home Mini on Walmart's listing also shows the Pixel 2 XL. On the phone, you can see the Google Home app too. It is a White model with black bezels on the front along with front-facing speakers. 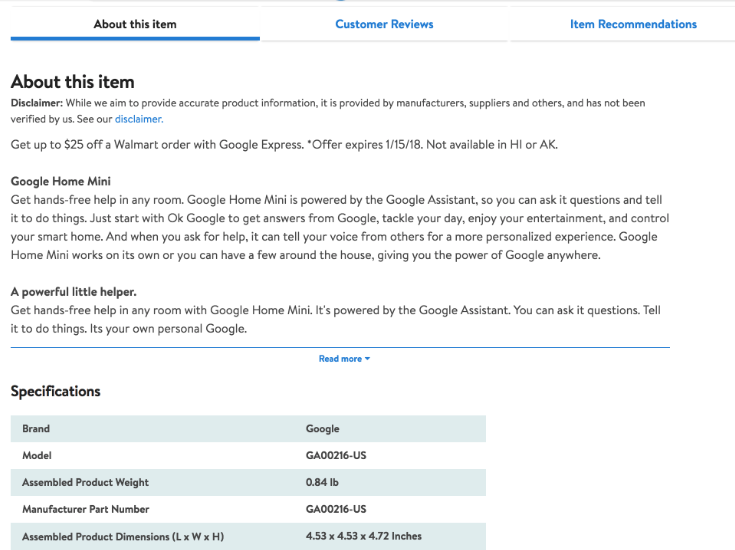 Walmart wants us to believe that it was an accidental listing, but we all know how companies create a buzz about upcoming products, right? Well, we will get to know everything about the Google Home Mini, Pixel 2, Pixel 2 XL, and more at the event tomorrow. Stay tuned with us to catch all the action.