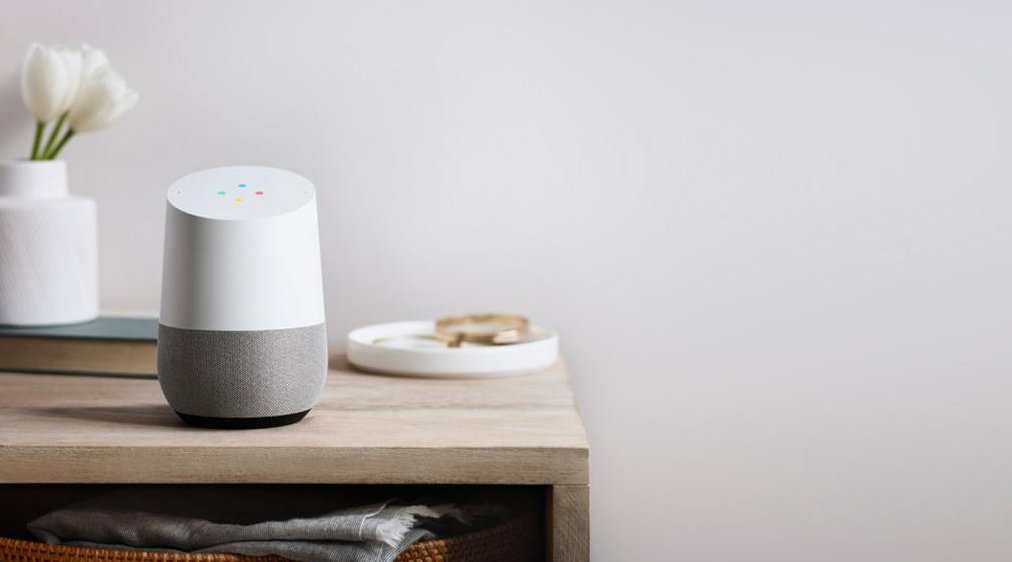 The Amazon Echo and Google Home could soon gain the ability to make and receive phone calls. As per a report from The Wall Street Journal, both Google and Amazon had been planning to integrate the VoIP (Voice Over Internet Protocol) technology on their respective smart-home devices. However, privacy and regulatory concerns have hindered their task.

The report also points that Amazon had been planning to integrate VoIP feature in Echo since 2015, but the process suffered a setback due to "employee turnover".

For now, there is scarce information about how VoIP would work on both the devices. The report, however, suggest that these smart speakers will be integrated with the VoIP tech, which will allow users to make and receive voice calls over the internet. The same VoIP technology is used by apps like Viber, WhatsApp, Skype and others.

In addition to VoIP integration on Echo, Amazon is also thinking about other options such as assigning a private number to the Echo device, using call-forwarding, or syncing user's phone number with every speaker. It is worth mentioning that for Google, integration of VoIP would be an easy talk as it has earlier worked on apps like Google Voice that also uses the same technology for making calls over the internet. Besides, Google is also working on "Google Fi", which is a wireless service that provides mobile data by using network connection of Sprint and T-Mobile. On the contrary, Amazon has less experience in the voice calling arena, but its Echo does have ability to send SMS with the help of AT&T.

Integration of voice-calling service would be a good move to make things even easier for smart-home tech users. However, it does ring up privacy concerns as both the smart speakers have recording capabilities. The report by WSJ points out that Amazon's Echo will not be recording the conversation, but it will keep a record of what numbers are dialed and how long the conversation lasted.

For now, both Amazon and Google will have to fight their way up from regulatory authorities and laws concerning user privacy. If they manage to get the approval, then we will soon see Amazon's Echo and Google's Home becoming modern-day landlines that will make voice-calling easier and fancy.