6 Google Assistant Routines to Be Unveiled at Launch, Each With Limited Capabilities 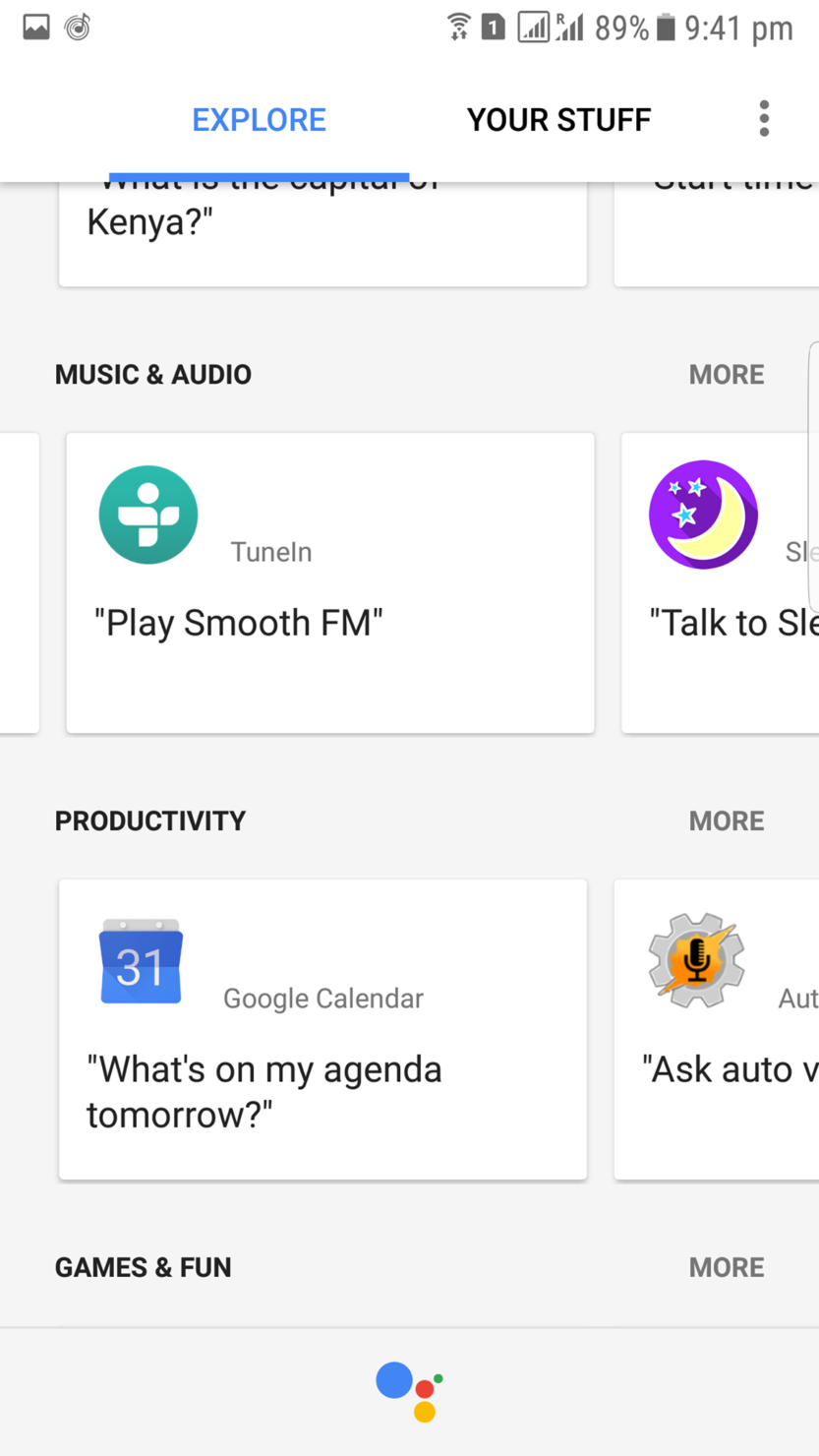 Speculations about Routines in the Google Assistant have been around for the past few months before then they were officially announced in October. However, Google was mum about them until last month when it finally admitted that routines would launch "in the coming weeks in the US." A few weeks have passed since, and we're yet to see the Routines in action, but the support page is now live, and we can get an idea of what they're about.

There will be six routines to start: Good Morning, Bedtime, Leaving home, I'm home, Commuting to work, and Commuting home. The last two will only be accessible from your phone and you won't be able to trigger them from your Google Home, which makes sense, considering you won't be near your Google Home speakers. They will be voice-dependent, so everyone will be able to trigger their own routine separately.

Unfortunately, you won't be able to trigger any command and action of your choice on your Google Home. Each routine has a limited set of predefined actions and it doesn't look like you'll be able to trigger much in the way of smart home appliances. Home control devices such as lights and thermostats will work, but things like Logitech, Todoist, or others apparently won't. It shouldn't be much of a bother for the most part, and we can be certain that there'll be more functionalities added after a while. Here are the available actions for each routine:

The set of actions prescribed for each routine is by no means ideal, and there's no reason for them to be the way they are. For now, there appears to be no way to add or remove activities from a routine. There are still several unanswered questions such as the default app used for texting while commuting home and more. We're going to have to wait for the functionality to roll out to figure out the nitty-gritty of how each routine works. Overall, the feature seems like a good start but could use a little more flexibility in the available options.