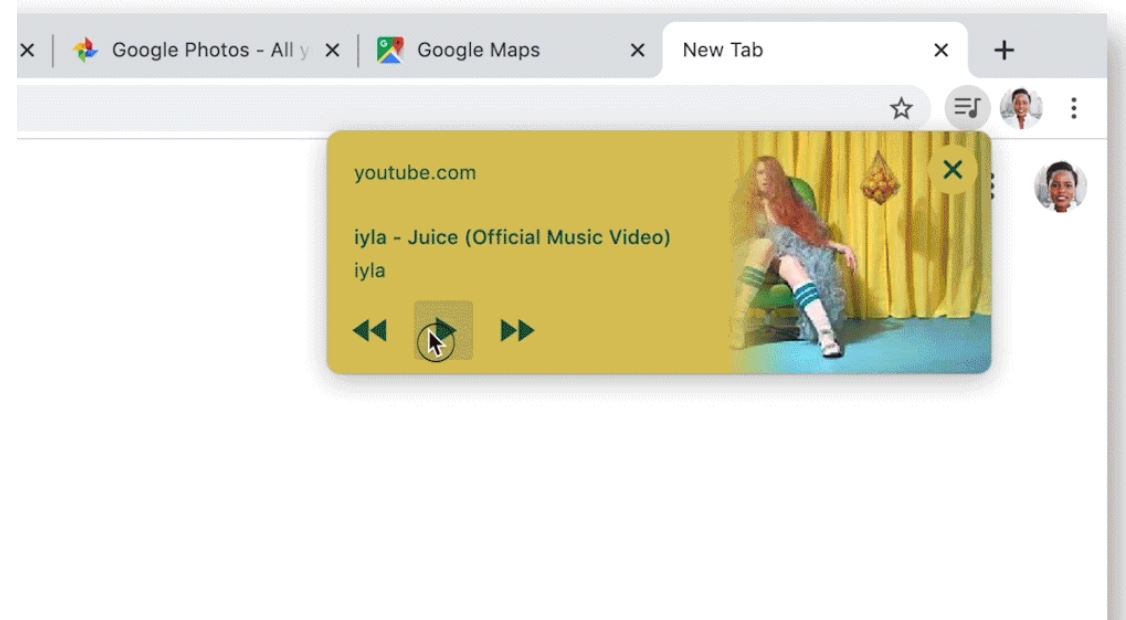 Google Chrome is one of the most popular browsers in the world and the company does not seem to rest when it comes to adding new features to the mix. Now, the company has added a Media Hub that controls all audio and video with a single click. So let's dive in to see some more details on the Google Chrome Media Hub.

When we're working or just surfing the web, we tend to open a lot of tabs and music starts playing out of one of them. What you currently did was to open that specific tab and mute the audio or stop the video from playing. Google's latest addition to Chrome brings a Media Hub to the mix which provides global control over audio and video.

Designed to minimize any disruptions to whatever you need to get done in your browser, the new media hub helps you to be more productive by bringing all your media notifications to one place and letting you manage each audio and video playback, without having to navigate any tabs. We first brought these media controls to Chromebooks in August, and today we rolled out the media hub in Chrome for Windows, Mac and Linux.

Google has been consistently working to add media controls to the mix of features since last year. Initially, the feature was available for Chromebooks and then gradually made its way to Chrome users. However, the media tab was different from one app to another like YouTube and Spotify. 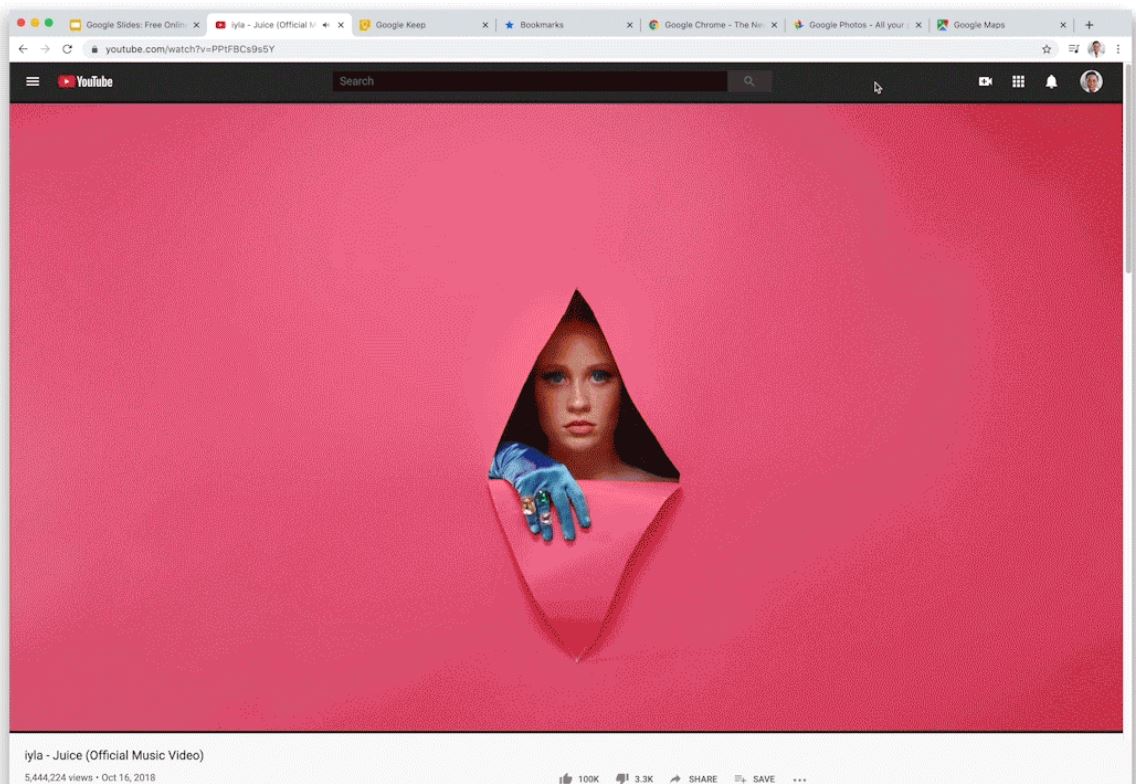 It's good to see that Google is adding more to its browser and overall experience is getting better. The company will add more features in the future which will make the platform even better.

There will be more to the story, so be sure to stay tuned in for more on the matter. What are your thoughts on Chrome's Media Hub? Let us know in the comments.