Google Highlights the ‘Headphone Jack’ in Latest Pixel 5a Ad, Completely Forgets the Pixel 6 Won’t Have One at All 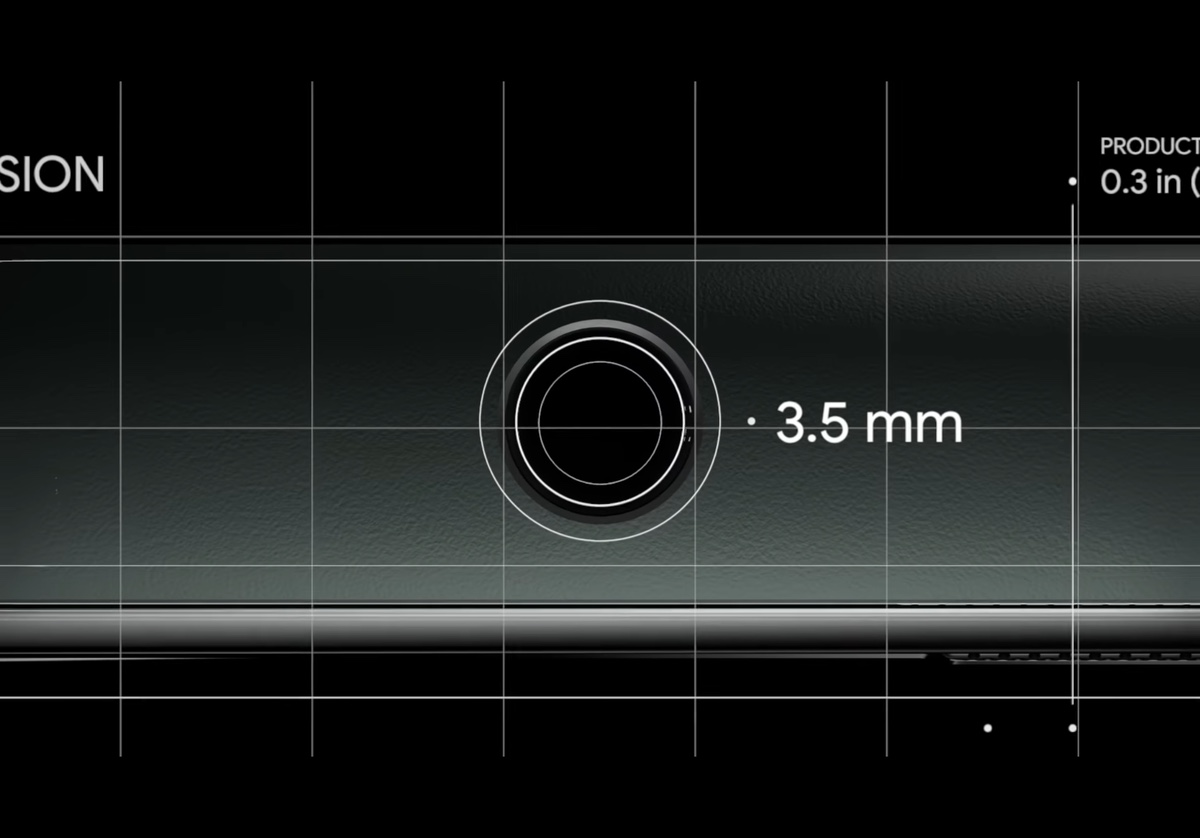 Google’s latest ad for the Pixel 5a is a strong reminder how a disconnect between the product and marketing team can lead to a ton of interesting chuckles for all the wrong reasons.

Google just released a new ad for the Pixel 5a smartphone which was announced a while ago. While the ad does go to great lengths to show how essential the headphone jack is, the company’s marketing team is completely disconnected from the fact that they are basically pwning themselves as the Pixel 6 does not include a headphone jack either.

So, who exactly are they attacking here? Apple or themselves?

We have seen many companies go after Apple for their decision making, especially when it comes to removing the USB charger. What do you know, the Pixel 6 won’t ship with that either.

While many of you will end up saying that this particular author is super salty and a fanboy, think what you may, but ads like these reek of hypocrisy. For example, Samsung making fun of Apple’s decision to remove the wall charger and then actually deleting those ads does not change the fact that tech hypocrisy exists and it is a super real thing.

Fight me all you want on this.