Google May Be Working a Foldable Pixel, Pixel 5a, and Other Models, Suggests Leaked Android Document 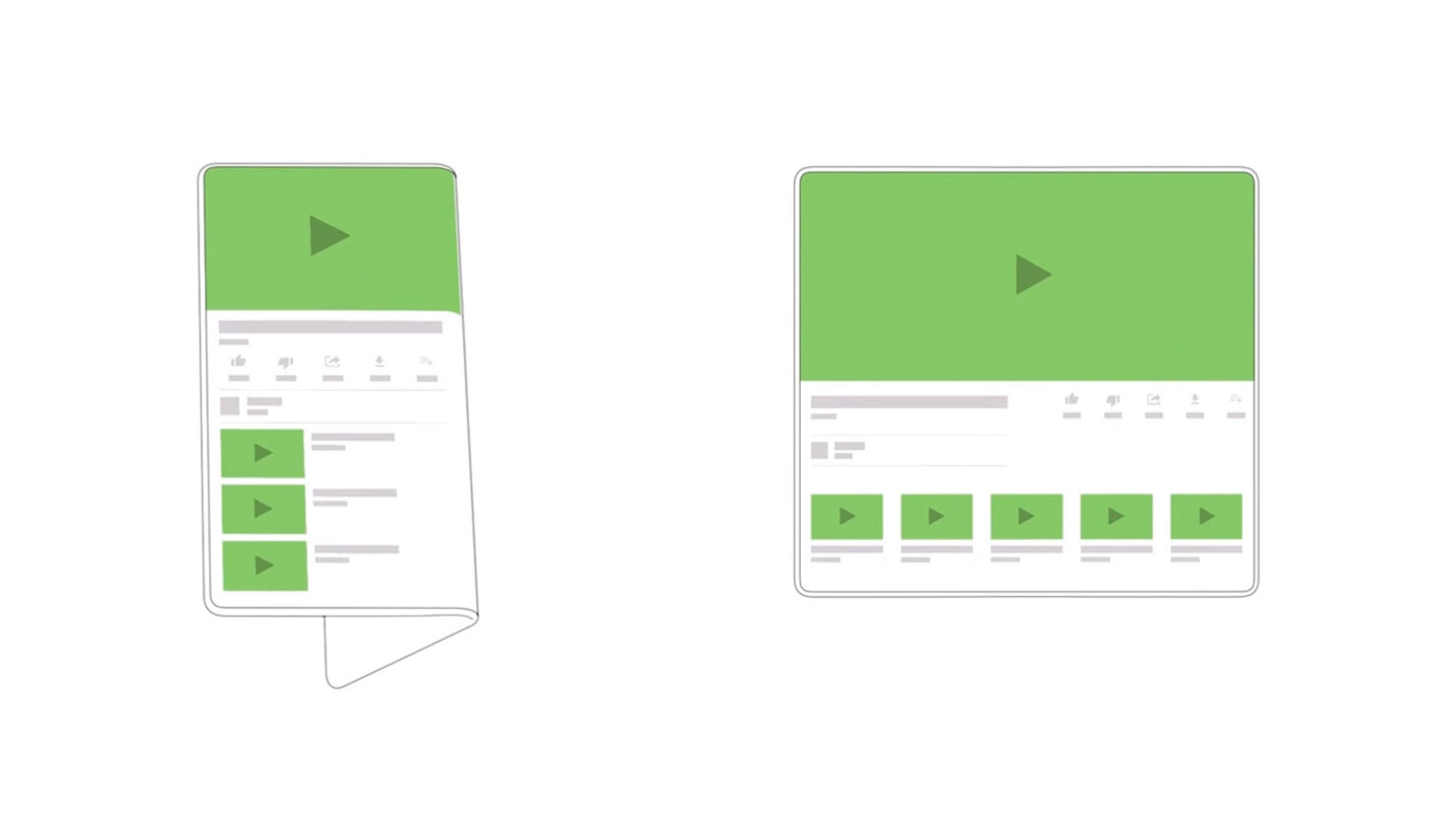 With Google discontinuing the Pixel 4 and Pixel 4 XL shortly after launching the Pixel 4a, the company doesn’t really have that many devices to sell but that doesn’t mean it isn’t developing future models for the masses. According to the details of a leaked internal Android document, the company has several handsets in the works, including a foldable Pixel.

Leaked Document Suggests the Development of the Pixel 5a, Along With Possibly Two High-End ‘Candy Bar’ Models for 2021

One of the unreleased devices spotted by 9to5Google thanks to the leaked document is the Pixel 5a, which will most likely serve as the Pixel 4a’s successor and has been mentioned before for the first time in AOSP. There also appear to be three other handsets in development sporting the following codenames.

Do keep in mind that the document mentions that these codenames might be different than the ones listed in AOSP, as they are normally named after a type of fish. While the document doesn’t specify the following, it’s possible that “raven” and “oriole” belong to the Pixel 6 lineup, while the “passport” is Google’s rumored foldable Pixel smartphone that the company is reportedly working on. Again, the document hasn’t confirmed this and we’re only making guesses because the term ‘passport’ is synonymous with the design of a foldable smartphone.

However, all three are labeled as “Q4 2021” meaning that we’ll likely be seeing three high-end Pixel devices next year, including the one featuring the foldable form factor, which we’re excited for. Then again, there is a possibility that Google runs into hardware development roadblocks in the future so just because there are three flagships in the pipeline doesn’t mean the company’s plans won’t change in the near future.

We’ll keep you updated on the rest, so stay tuned for more details.