According to a report by the Wall Street Journal, citing AutoExtremist, Google and Fiat Chrysler have almost agreed and are expected to work together in a technical partnership on Google’s self-driving car project. The report states that the two companies have been in talks for a long time and are almost near the end of their agreement, something which will be announced soon. 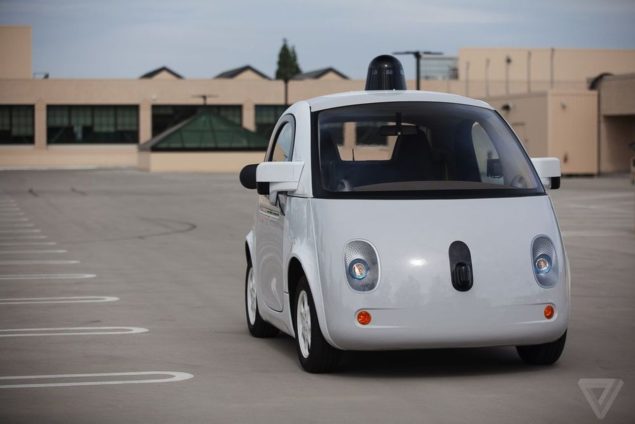 This is recent take on a series of reports about Google and its self-driving car project. The reports all indicated that Google was looking for a partner for the project and someone with the capacity to undertake the project, preferably in the automotive industry. There were a few reports before this which stated that Google and Ford were making a new company for this whole project but that seems to be out of the question now.

Ford with Google was not a bad collaboration either but this seems to be an even better fit. Since Google has been looking for partner which has got immense experience in the car manufacturing sector and Fiat Chrysler CEO Sergio Marchionne also explained how the company is still looking for a merger even after the failed merger of Fiat with GM back in 2015.

"Every car company is trying to get into the tech space right now because they all know their future depends on it," says Karl Brauer, auto industry analyst for Kelley Blue Book. "At the same time, tech companies are trying to understand how to transition from software, interface and personal device production into the much more complicated world of automotive manufacturing. A Google/FCA tie-up could simultaneously put both companies in lead in this critical race."

A Google Spokesperson also told the Verge that it does not "comment on rumor and speculation," so the news is still not really verified just like news which was rumored before.