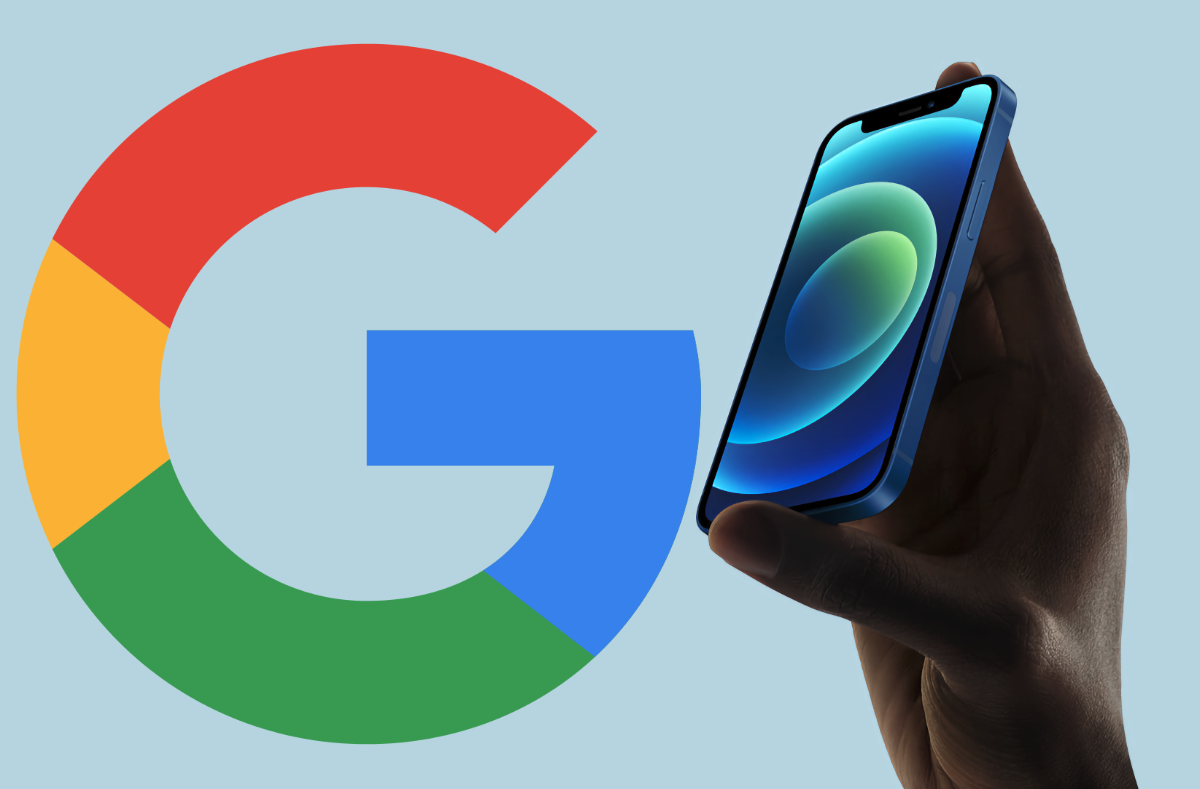 Google is now finally rolling out its Google Fi VPN service to iPhone subscribers. This will give iOS users another way to make sure that their connection is secure and private on WiFi as well as cellular networks. Google Fi's VPN service was initially supposed to release in the spring of this year. The company said that some iPhone users on Google Fi will not have immediate access to the service. Scroll down to read more details on the subject.

As mentioned earlier, not all iPhone users on Google Fi will have the option available to immediately gain access to the VPN service. Nonetheless, the company says that the service will be widely available to iPhone users in the "coming weeks."

With the Fi VPN, you get a private online connection and more protection from hackers included on all plans. Learn more → https://t.co/TABM9FSYFB pic.twitter.com/WVfTlcpTRO

Having a VPN service enabled on your smartphone allows you to browse the internet in private. Your connection is secure and encrypted from hackers as well as websites that might want to track your data. In addition to this, a VPN also allows users to hide their location online by masking their IP address, allowing you to surf the internet anonymously. Google Fi's VPN service for the iPhone serves the same purpose and offers an enhanced user experience.

Apple is also working on a new Private Relay system in iOS 15 which will add another layer of security and privacy over the connection. We will share more details on Apple's Private Relay system as soon as it is released. What are your thoughts on the VPN service for iPhone? Let us know in the comments.