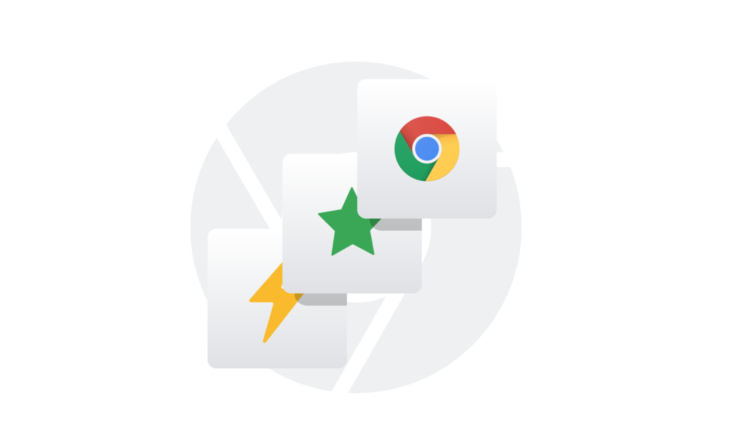 Windows 7 is officially dying today with Microsoft having released the last batch of updates for the 2009 operating system. The Windows maker does offer a paid (exorbitantly priced, if we may say so) extended support plan for enterprises and free support for 2020 election machines. Google, however, is ready to support this dying operating system a little longer, for free.

The company said that it intends to "fully support Chrome on Windows 7 for a minimum of 18 months from Microsoft's End of Life date." With end-of-support today on January 14, 2020, Google will be supporting Chrome for Windows 7 until "at least July 15, 2021," the company said in a statement last week, in which it also pitched why enterprises should adopt Chromebooks.

Google says that browsers have become just as critical as the operating system, which is why enterprises that haven't yet made the move to Windows 10 will be covered by Google for a minimum of at least 18 months.

- how to upgrade W7 to W10 for free the official way

What does this mean for Windows 7 users

Google says that "running an OS outside of official support can leave organizations vulnerable to potential security threats." With Chrome's built-in security capabilities, it hopes to keep users safe while on the web through their Windows 7 devices.

Google also added that users can work seamlessly across Windows 7 and Windows 10 devices in a business environment, since they can simply pick up where they left off across the different versions. "And because your employees are already familiar with browsing in Chrome, they’ll experience less disruption once they do move to working in Windows 10," the company said.

While it is still highly recommended to make the move to Windows 10, browser support and timely updates do help in keeping your online presence secure to some extent. Microsoft has also said that users will continue to receive MSE signature updates, so Windows 7 users won't be completely unsupported.

Here's an excerpt from Google's statement issued last week over its decision to extend Chrome for Windows 7 support:

While the new year brings opportunity to rethink many aspects of business, this year, it also brings big changes for some businesses: on January 14, 2020 (just 5 days away), Microsoft will officially end support for Windows 7. If you’re like most enterprises, you’ve started the migration process and may already have a portion of your company now running on Windows 10.

Operating system migrations are tricky (which is one reason many companies have adopted Chromebooks for parts of their workforce). IT teams want to make the move to the latest OS version quickly to take advantage of the latest security improvements and benefits, while limiting potential disruptions to user productivity. But the browser has become just as critical as the operating system for getting work done, especially when there’s major reliance on cloud and SaaS apps.

We have enterprises covered, even if they haven’t yet made the full move to Windows 10. We will continue to fully support Chrome on Windows 7 for a minimum of 18 months from Microsoft’s End of Life date, until at least July 15, 2021. So if you haven’t started your move to Windows 10 yet, or even if your organization is mid-way through migration, you can still benefit from the enterprise capabilities of Chrome.

- Important: free upgrade still works | things to check if it doesn't for you