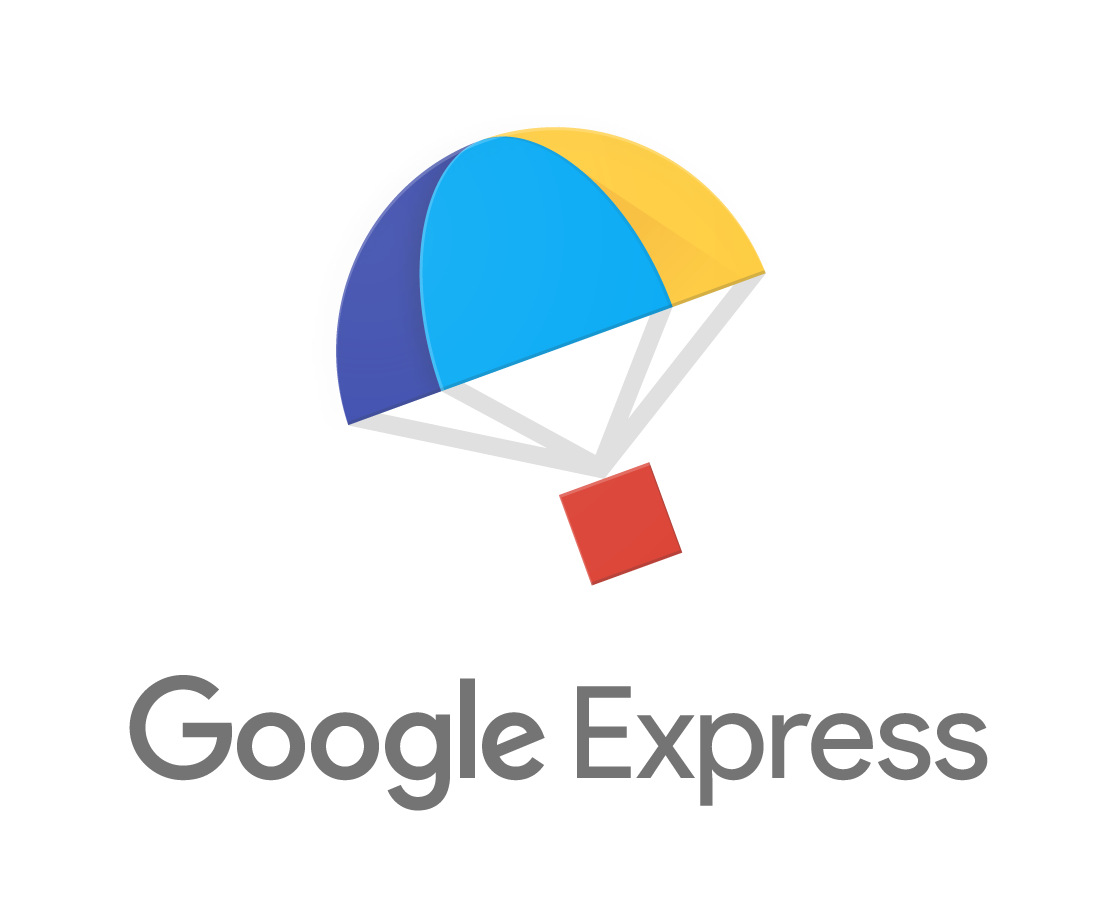 Google Express still has a long way to go before it can compete with the likes of Amazon, but it's getting there, albeit at a relatively slow pace. The number of retailers that have partnered up with Google is still only a handful, and several big-box retail stores are yet to join. A few weeks ago, Google Express added a bunch of stores, and today, it's adding 50 more. Unlike the last batch, the current lot has comparatively lesser regional stores. The list mostly consists of budding online stores that are looking to make a splash in the market.

Loads of shoe stores up there, by the looks of it. In its current state, it would make little sense to use Google Express unless you have a burning hatred for Amazon and/or prefer to consolidate your online purchases on a single platform.

Target Partners With Google Express To Enable Voice Activated Shopping, Google Assistant on Phones To Get The Feature Soon