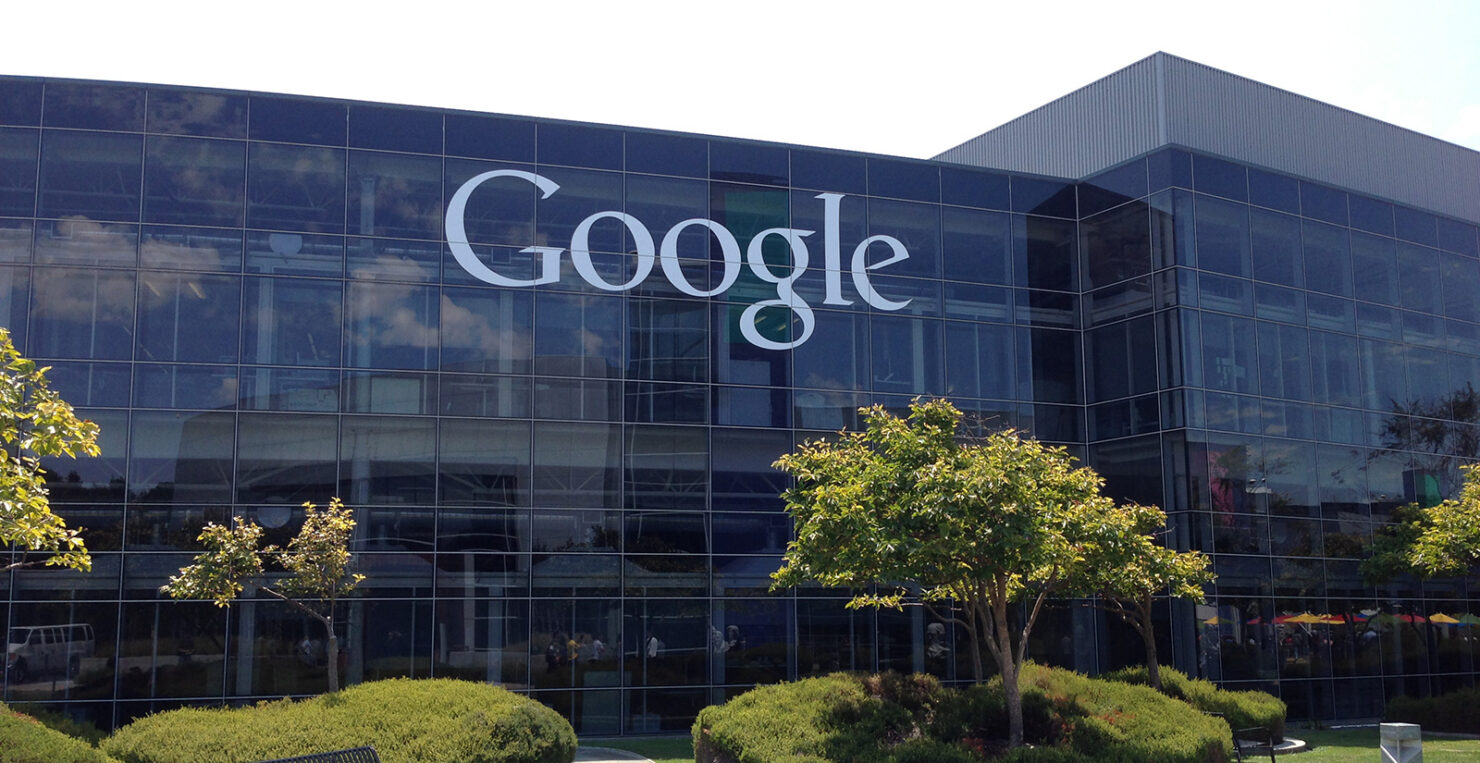 Much like every other technology company, Google has a comprehensive range of products designed exclusively for enterprise use (that are not Android phones, weirdly) Today, the company unveiled their first ever 2FA security solution called the Titan Security Key. A security key might not have the same razzmatazz as a cool looking phone or tablet, but it is an integral element of any security system. With all the scary exploits going around, 2FA is the way to go to keep your data safe. Hackers may be able to steal your password online, but they often have a much harder time stealing a physical security key that's with you. And, a physical key that verifies your identity is about as secure as it gets.

The new Titan Security Key includes a secure element that features firmware developed by Google to verify the physical key’s integrity. The software on the security keys is developed by Google's engineers, and the company has been testing it internally since early 2017. An early version of the Titan Security Key is instrumental in preventing Google employees getting phished for so many years. 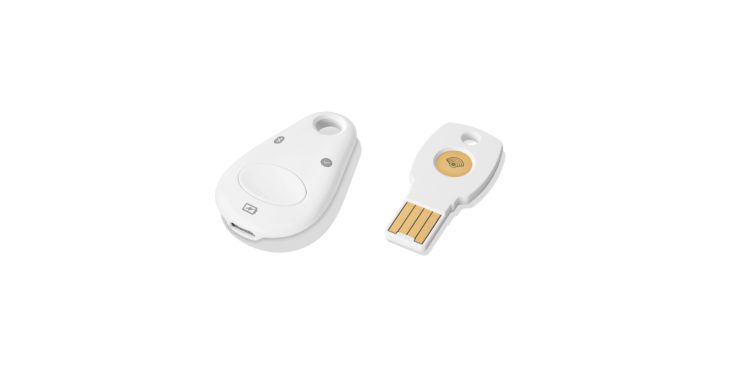 The larger model appears to have a USB-C port for charging and Bluetooth Low Energy support as well and the other uses a standard USB port and connects to laptop computers. Design-wise, both devices appear nearly identical. The keys will also likely support FIDO U2F protocol to keep up with industry standards. The actual product page lacks in-depth technical specifications and is mostly full of marketing mumbo-jumbo.

Google is currently selling the new security keys to its Google Cloud customers, but they will soon be available in the Google Store as well. It'll come in a bundle with both the USB and Bluetooth versions for $50, or you can buy one or the other for about $20 to $25 each. Google hopes to get the price of each key to sub-ten dollar range in the future. It'll be some time before Google convinces everybody that they need a key to open Facebook, so they'll have to rely entirely on enterprise sales for the moment.