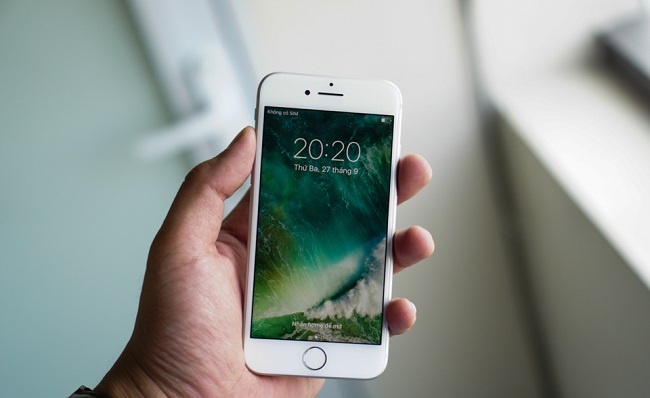 Google really wants to retain its status as the default search engine on iOS, so much so, that it may have paid a whopping sum of $3 billion to Apple this year.

In all its greatness, Google is the most popular search engine, and around 50% of Google’s mobile search revenue comes from Apple devices. The share is significant enough to make Google pay a hefty amount to stay as the default search engine on Apple devices. A report from Bernstein today estimates that the deal between Google and Apple has accounted for $3 billion in 2017. The deal between two powerful tech giants seems to profit Apple more. It is also being estimated that Google could account for 5% of Apple’s total operating profit in 2017. Analysts also believe that Google's licensing fee makes up for most of Apple's services business.

Court documents indicate that Google paid Apple $1B in 2014, and we estimate that total Google payments to Apple in FY 17 may approach $3B.

Given that Google payments are nearly all profit for Apple, Google alone may account for 5% of Apple's total operating profits this year, and may account for 25% of total company OP growth over the last two years.

The last statistics about the deal between Apple and Google were sourced from legal proceedings in 2014. At that time, as per the legal documents, the deal for Google to retain its spot on iOS was being settled for $1 billion.

Google has become a synonym for online search, but even after attaining its legendary status, the search engine giant does want to lose on the opportunity to be the default search tool on Apple devices. The company could have turned down the deal and trusted the iOS users to use Google search anyway on their browser. However, there are uncertainties attached to that decision - Apple users might have just started using the search tool that their device maker would have provided them instead of Google. Taking all the estimations into account, Google eventually decided to pay up the amount and secure its place on the iOS.

On the other side, Apple does not really seem to have problems dropping Google services. With iOS 6, the company dropped Google Maps for its own Maps service. Many years ago, it also removed YouTube as the default video app on its devices.