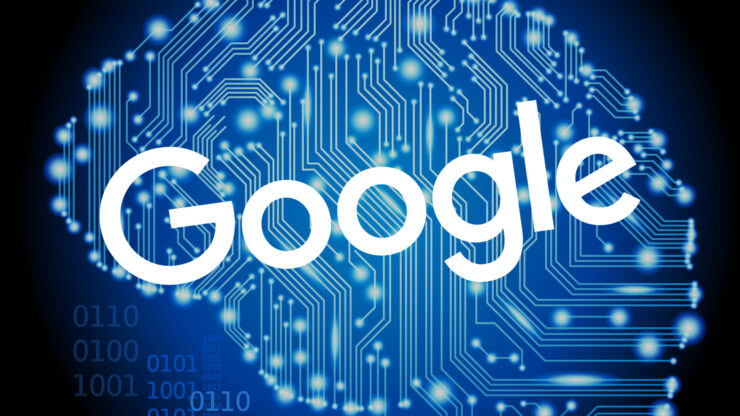 Google seems to have landed in a controversy relating to the recent transfer of 1.6 million patient records from the UK’s National Health Service for its DeepMind AI project. The transfer of data has been flagged as "inappropriate" by a leading data protection figure in the NHS. Google took the information for the developments of one of its many AI projects using machine learning to aid in the diagnosis and treatment of many medical conditions.

Sky News obtained a letter written by Dame Fiona Caldicott, the National Data Guardian at the Department of Health. In the report, it writes:

Sky News has obtained a letter sent to Professor Stephen Powis, the medical director of the Royal Free Hospital in London, which provided the patients’ records to Google DeepMind. It reveals that the UK’s most respected authority on the protection of NHS patients’ data believes the legal basis for the transfer of information from Royal Free to DeepMind was “inappropriate”.

Notably, Caldicott is not flagging the data sharing drill between NHS and Google, but the legal justification applied.

While there are strict legal protections ensuring the confidentiality of patients’ records, under common law patients are “implied” to have consented to their information being shared if it was shared for the purpose of “direct care”. However, this basis was not valid in the arrangement between Royal Free and DeepMind.

Currently, the matter is under investigation at the UK's Information Commissioner’s Office. We can expect a decision on it soon.