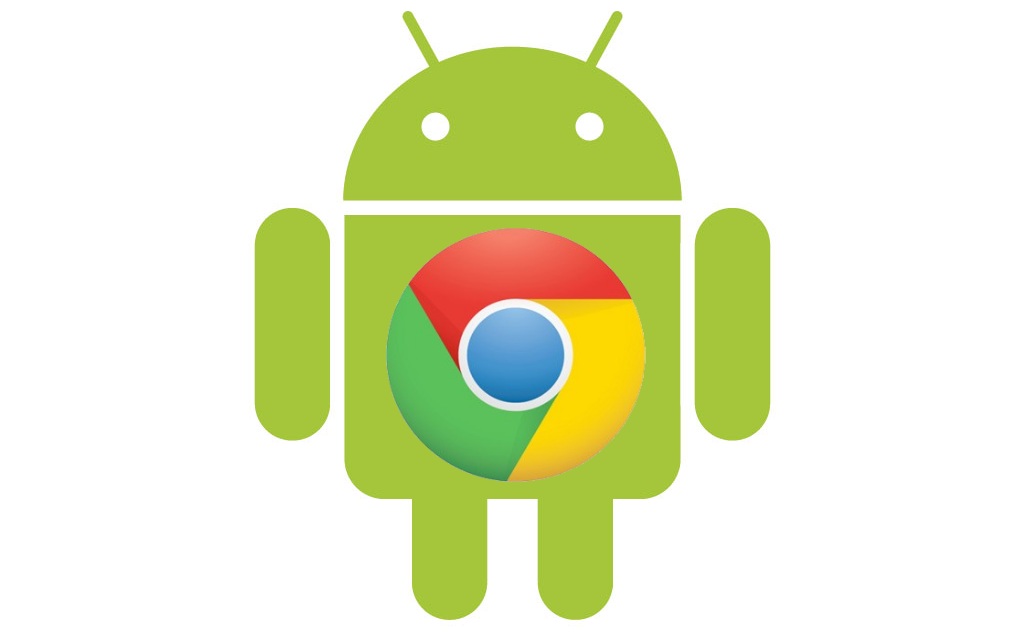 Several tech companies have been actively increasing their involvement in emerging markets over the past few years. Google's "the next billion users" initiative has resulted in several products designed specifically for the Indian market. The increased focus on Asian and African markets is because saturation has mostly been reached in Western markets. Several regions have missed the PC era and have found themselves directly in the mobile era. In India, this exponential growth in the number of first-time Internet users has been achieved with the help of development in 4G LTE infrastructure thanks to a certain carrier, widespread availability of cheap 4G-ready devices and other factors.

Despite all the progress, a stable connection is still a privilege for many. This is why Google started building offline capabilities in several products. In Chrome for Android, the company has promoted features such as automatic data saver, as mobile data still comes at a premium for many users. Today, Google announced that Chrome for Android users in India along with more than 100 countries including Indonesia, Nigeria, and Brazil, will no longer need a steady internet connection to browse the web. Here's how it works according to Google's blog post:

When you’re connected to free, unmetered WiFi, Chrome will automatically download relevant articles, based on what content is most popular in your location. If you’re signed into Chrome, you’ll also get articles that are relevant to you, based on your browsing history. This downloaded content is then available whenever you want to access it, even if you don’t have a connection.

The post doesn't state exactly what sort of “relevant articles” will be automatically downloaded. It'll be some time before the program is successful, as it is likely to download content that the user doesn't desire. The latest update to Chrome for Android has removed the option to disable suggested articles in the homepage, which means that suggested articles will always be shown even when they're irrelevant. Nonetheless, the initiative is a step in the right direction to make content available to more users across the globe and we hope that Google has similar ideas in the pipeline.

Google to Roll out Super Fast Search Widget to Chrome for Android, You Can Try It Now