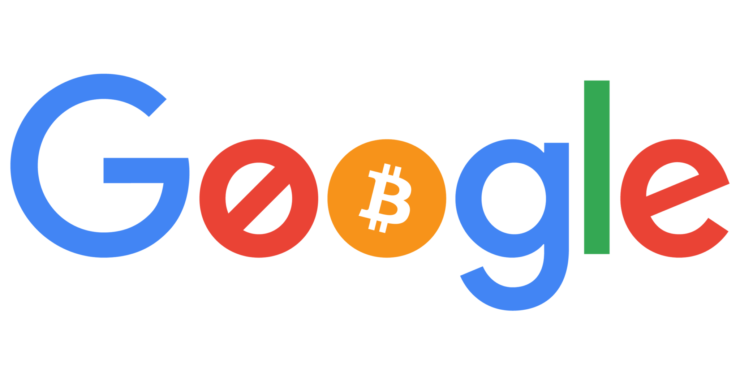 In its latest update to Play Store policies, Google has put a ban on a number of categories of apps, first spotted by AndroidPolice. Here are these new categories of apps that have been put on the hit list (complete policy can be found here):

The restriction on repetitive content would also be appreciated since many developers complain about seeing an exact copy of their work making it to the Play Store. The search giant said that if an app doesn't add anything new or unique, it will be removed from the platform.

Since the policy has just been updated, the next few weeks will make it more clear if all of the mining apps, including the legit ones (as legit as a phone mining app can be), are being removed. We have written to Google to get a confirmation on this and will update this piece when we hear back.