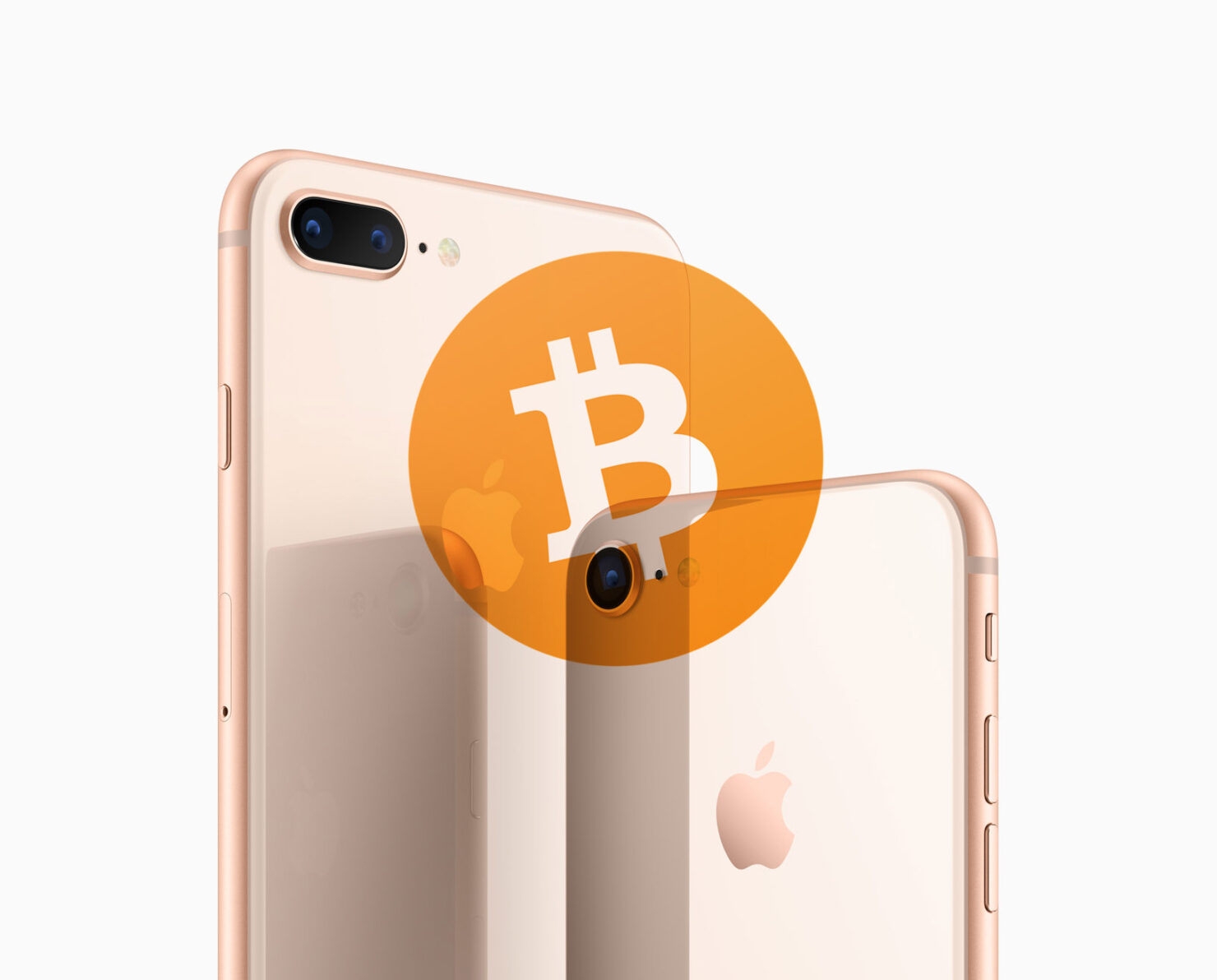 Apple has announced new App Store restrictions, banning the use of cryptocurrency mining apps on iPhones and iPads. "Apps may not mine for cryptocurrencies unless the processing is performed off device (e.g. cloud-based mining)," Apple's new App Store guidelines say.

In a separate clause on designing power efficient apps, the company said that "apps should not rapidly drain battery, generate excessive heat, or put unnecessary strain on device resources," adding that they "may not run unrelated background processes, such as cryptocurrency mining." This hints that the decision to ban mining apps from the App Store could have been taken to preserve battery performance.

This isn't the first time that the iPhone maker has taken action against mining apps. Earlier in the year, Apple removed Calendar 2 from the Mac App Store because the app would offer mining cryptocurrency on devices in exchange for premium features. At that time too Apple had mentioned battery drain and excessive heat as the reasons to implement the ban.

However, with the latest addition in the App Store guidelines (via AppleInsider), Apple has gone official with its iOS-wide ban on cryptocurrency mining apps.

While many users may want to have the choice to keep using mining apps, the frequency with which advertisers and criminals have turned this into a scam is pushing companies to implement blanket bans. In a few cases, mining on phones have also resulted in the devices being blown up with battery performance severely going down.

In any case, smartphones or tablets aren't the right devices to mine for cryptocurrencies, making this kind of ability only lucrative for criminals and advertisers who surreptitiously mine for coins, stealing device resources. Users of jailbroken iOS devices can, of course, bypass these restrictions.