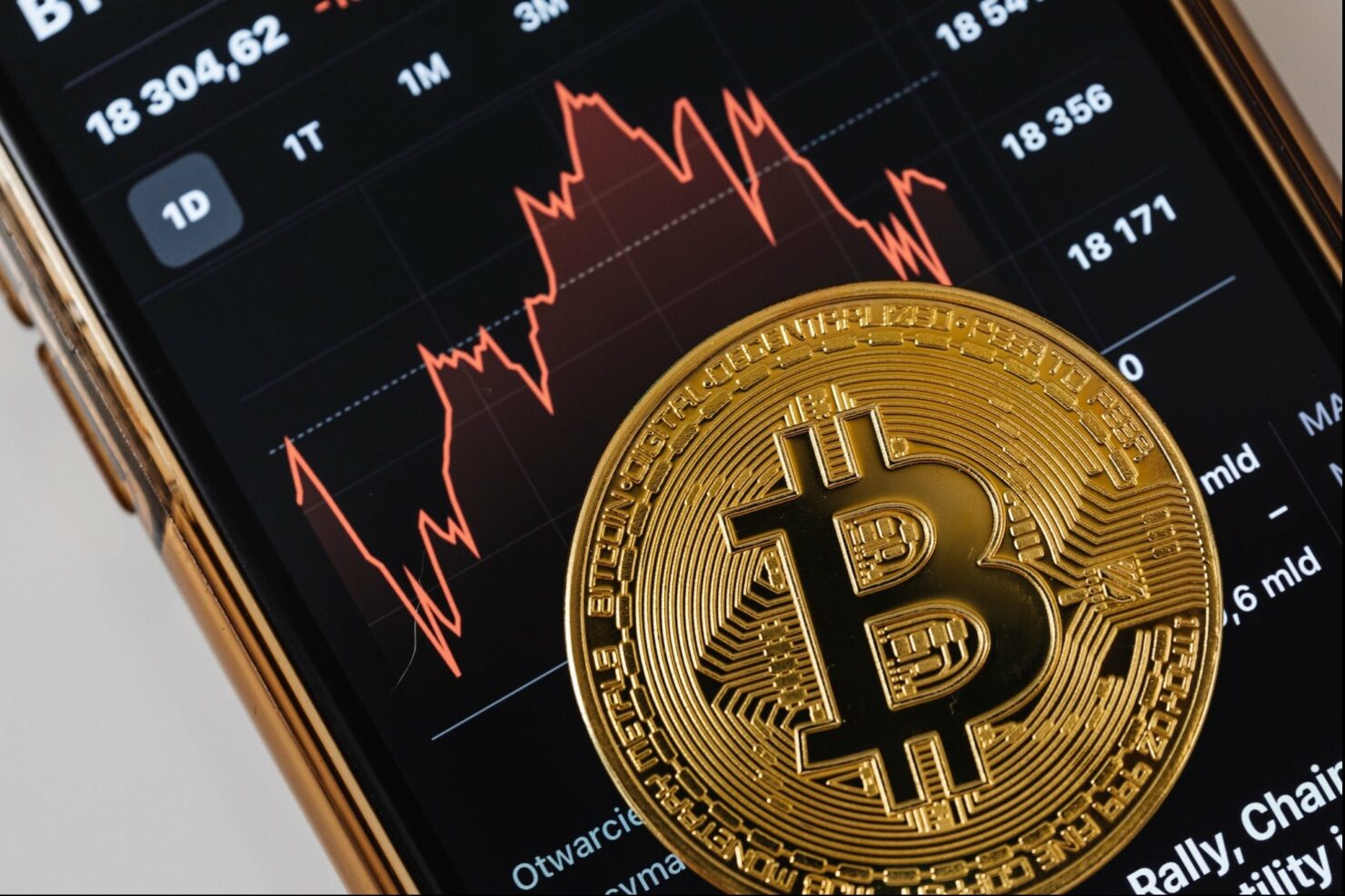 Today, Russia's central bank announced the possible banning of the use and any sorts of crypto mining (GPU, etc) of cryptocurrencies on Russian territory. This information comes in light of the cited threats to the country's current financial stabilization, the wellbeing of the country's citizens, and independence with its monetary policy.

The ban on crypto mining and usage continues to travel worldwide, from Asia's crackdowns last year to the United States' concerns on severe risks with digital currencies and the possibility of sabotage to monetary and financial institutions and systems.

Initially, the Russian government contended against digital currencies for possible uses in terrorism and money laundering. In 2020, the government was able to ban cryptocurrency as a form of payment but could not stop the legalization of digital money.

The central bank of Russia states the theoretical markets predominantly defined cryptos' rapid shift, noting that cryptocurrencies showed similarities of an economic pyramid, cautioning of probable swells in the financial markets, jeopardizing the economic strength of its citizens.

The Russian central bank suggested preventing any financial body from enacting any business with digital currency, instructing to halt and dissuade any transactions involving the sale and purchase of crypto to finance fiat money. This order also includes any exchanges that work primarily in cryptocurrency.

Binance, one of the largest cryptocurrency exchange systems, plans to open dialogue with the Russian central bank to protect crypto enthusiasts and users.

For now there are no plans to ban cryptocurrencies similar to the experience of China.

The approach we have proposed will suffice.

Right now, there are no current restrictions on owning any cryptocurrency. This ban will strain active users who, as a community, have amassed an "annual transaction volume" of upwards of $5 billion.

Moscow, like Beijing, is always rattling its sabre over 'crypto bans', but Russia has never been a pillar of any facet of the industry in the same way as China has been at times.

The central bank of Russia's recent report could also arise from the energy consumption plaguing parts of the country, including Kosovo, where Serbian minorities have continued to enact revenge on the governing body by refusing to pay for necessities, such as energy costs. The Kosovo government has funded those areas due to the glooming human rights issues that would unearth from neglecting individual's needs.