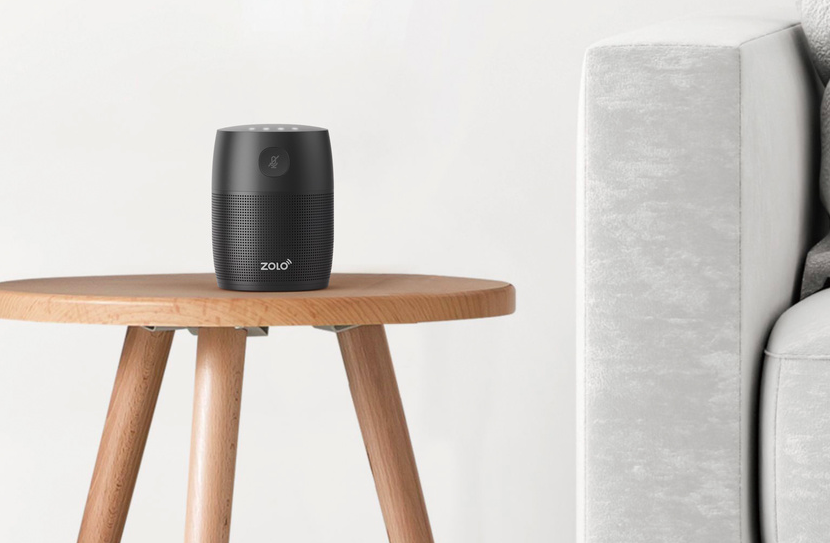 Since last year, Google has been working on making Google Assistant more accessible to other devices. At the IFA 2017 event in Berlin, Google has announced more third-party devices for the Assistant, including speakers and appliances.

Partnership with Anker, Mobvoi, and Panasonic

Google announced its new partnership with Anker, Mobvoi, and Panasonic. Google Assistant will now be directly integrated into the speakers from these manufacturers. Anker's speaker - Zolo Mojo - will come integrated with Google Assistant and it will be an “entry-level smart speaker” as described by the company. Zolo Mojo is a 5-watt speaker with two microphones, Wi-Fi, and Bluetooth, priced at $70. Anker will bring it out in late October.

Next in line is Panasonic's speaker GA10, which comes with two 20mm dome tweeters, 8cm woofer with a dual voice coil, and Bluetooth. It is also compatible with Panasonic's Music Control app. Regarding design, the GA10 is a combination of aluminium case with fabric mesh over it. It will be up for sale in two colour variants - Black and White. The company has not revealed the pricing yet.

Another device in the list is TicHome Mini from Mobvoi, which is as powerful as Google Home. It is small in size and is priced under $100. The TicHome Mini is compatible with Spotify, Nest, IFTTT, and other services. Also, it comes with an IPX6 rating, which makes it splash-proof. The volume controls and power button are placed on the front, and there's also a mic button. It will be available in seven colours and weighs 276 grams. 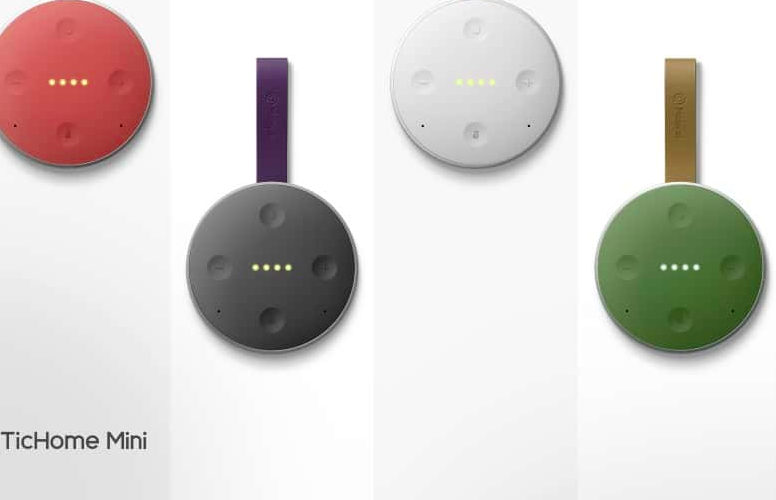 All these smart speakers have built-in far-field microphones, which makes them ideal for Google Assistant integration. They can detect voices from across the room when they hear the wake phrase "OK Google." These speakers also have support for multi-room audio and can also be paired with Google Home and Chromecast.

Google has also partnered with the manufacturers like LG for integration with appliances. In May 2017, GE announced that some of its upcoming appliances would feature Google Assistant. The lineup includes refrigerators, dishwashers, laundry machines, etc. With the integration of voice assistant, users can ask questions like "Ok Google, is the laundry done?"

Google Assistant will soon be controlling the entire home

Users just need to request an Assistant-enabled speaker or mobile phone (including iPhone), and the smart appliance will take the work from there. Google is also working on partnering with a bunch of home automation systems for Google Assistant; these include Honeywell, Netatmo and TP-Link. If it all goes through smoothly, Google Assistant will soon be scheduling your sprinklers, turning on the slow cooker, and other appliances around your home. All you will have to say is, "OK Google".