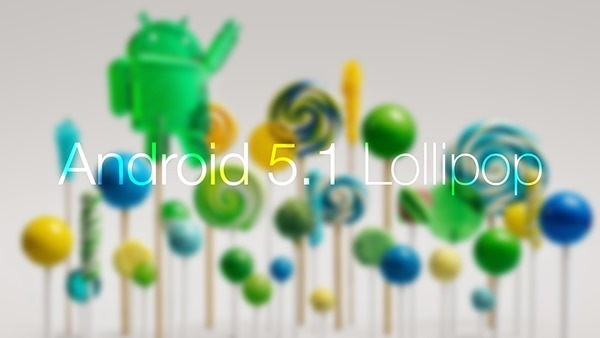 The Google Assistant is Google's answer to virtual assistants like Siri, Alexa, and Cortana. It has been available on an array of Android devices for quite some time now. However, earlier it was limited to Android phones running Android 6.0 Marshmallow and above. Today, Google tweaked that barrier and made the Assistant available for devices running Android 5.0/5.1 Lollipop.

This step from Google is going to benefit a good chunk of active Android users as the latest Android Distribution chart revealed that around 26.3% devices are still running Lollipop. In addition to making Assistant available for older devices on Lollipop, Google has also started rolling it out for Android tablets running Android 7.0 Nougat and 6.0 Marshmallow.

To recall, Google launched Lollipop in the year 2014, and now the ecosystem is on version Android 8.1. Thanks to an update to the Google Play Service that will enable these devices to use the goodness of Google Assistant. If you still use an Android device that runs Android Lollipop, you will soon see it getting an update. Google revealed that the update will be rolled out to users who set their language to English in the US, UK, Australia, Canada, Singapore, and India.

Besides, it will also be made available to the ones who have set their language to Spanish in the US, Spain, and Mexico. Google further states that it will also roll out the update for the users in Japan, Korea, Italy, Germany, and Brazil.

Regarding the functionality of the Assistant on older Android devices running Lollipop, it is not integrated into the launcher. It means that the users on these devices will have to open the Google Assistant app before asking to perform tasks such as asking for directions, weather update, recipes, jokes, and more.

For the ones who are waiting for the Assistant to debut on their Android tablet running Marshmallow or Nougat, the update rollout has been initiated in the US, and you should get in the coming weeks. Just make sure that you have set your language to English.