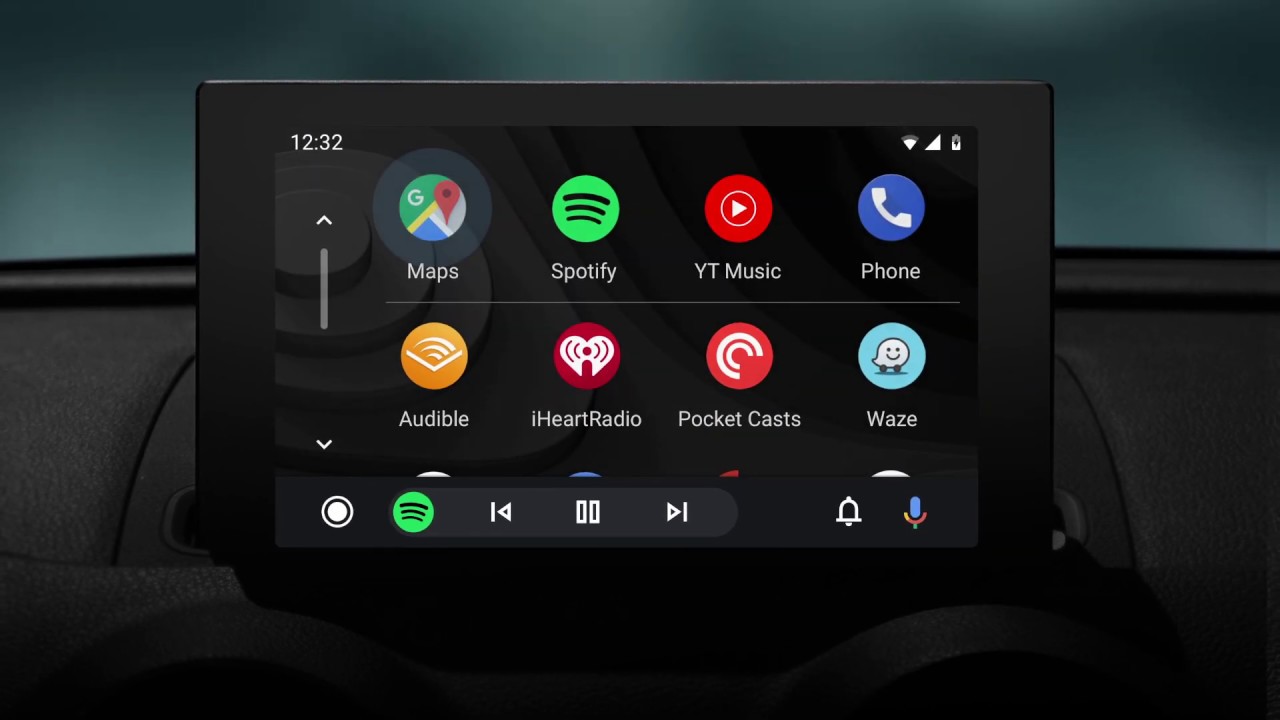 Google has decided to shed light on some new development features at the Google I/O 2021 that will improve the Android experience on cars. Currently, if you are looking for an Android experience in your car, this can be done in three different ways. For starters, you have Google Assistant Driving Mode, Android Auto, and Android Automotive OS. The first one provides navigation along with Google Assistant on your smartphone. At the same time, the remaining options use your car's dash system to provide all the relevant information and the media experience.

Google Assistant Driving mode is available in the U.S. with a planned roll out to over 100 countries. Android Auto, which lets you tether your phone to the in-car system, is said to be available in over 100 million cars around the world, and Android Automotive OS, which is already available on Volvo Polestar 2 EV, is also expected to arrive on 10 more car models by the end of this year. Google has also announced that it is adding Porsche to the list of car manufacturers that will support Android Auto and will continue adding more car models to support wireless Android Auto.

Moving onto the app development, Google has talked about how it is one of the most common requests that customers have made, and Google will continue to add support for more apps. The company has also mentioned how developing Android apps for cars is not a simple process. There are several screen form factors available, and Google needs to be certain that all the apps are built with safety as the priority so the driver can focus on the road. Google has also announced the Android for Cars App Library; the library will let developers access a set of templates designed to meet driver straction standards. The library is said to help in laying the groundwork for future app developments.

With the help of Car App Libary, developers will be able to easily develop apps that will work on Android Auto and Android Automotive OS. Some of the apps that will arrive on the two platforms will focus on giving better navigation, parking, and charging stations for EVs. These libraries will let the developers make a single app using templates and then make those apps available on both Android Auto and Android Automotive OS. Google built the entire library with driver distraction in mind and has a framework to ensure that all the apps are optimized for driving and use voice whenever possible.