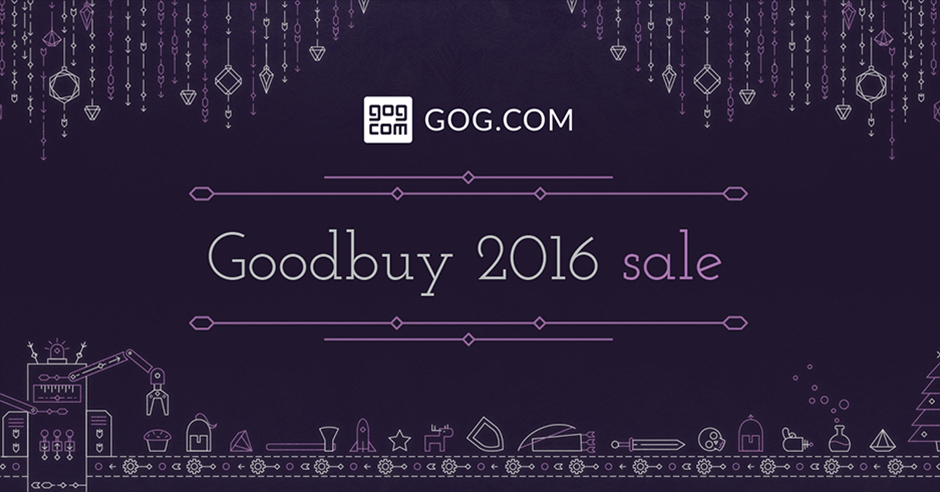 End the year by saving some bucks. Expect to save up to 90% on some of 2016's most critically acclaimed games during GOG's GoodBuy sale later this week.

This is the list of '10 Good Buys of 2016' according to GOG. Each game received pretty high scores from critics.

They've got other sales going on right now where you can pick up Neverwinter Nights 2, Homeworld Remastered, Rebel Galaxy, The Elder Scrolls: Morrowind, Grim Fandango Remastered, or Fallout 1 & 2 for cheap.

Star Wars fans will be excited to see bundles Rogue Squadron 3D, Battlefront II, Shadows of the Empire, Galactic Battlegrounds, Knights of the Old Republic just in case seeing Rogue One in theaters put you in the Star Wars mood.

"The Goodbuy 2016 Sale might not be huge, but you’re guaranteed to find plenty of quality games for your collection," says GOG.