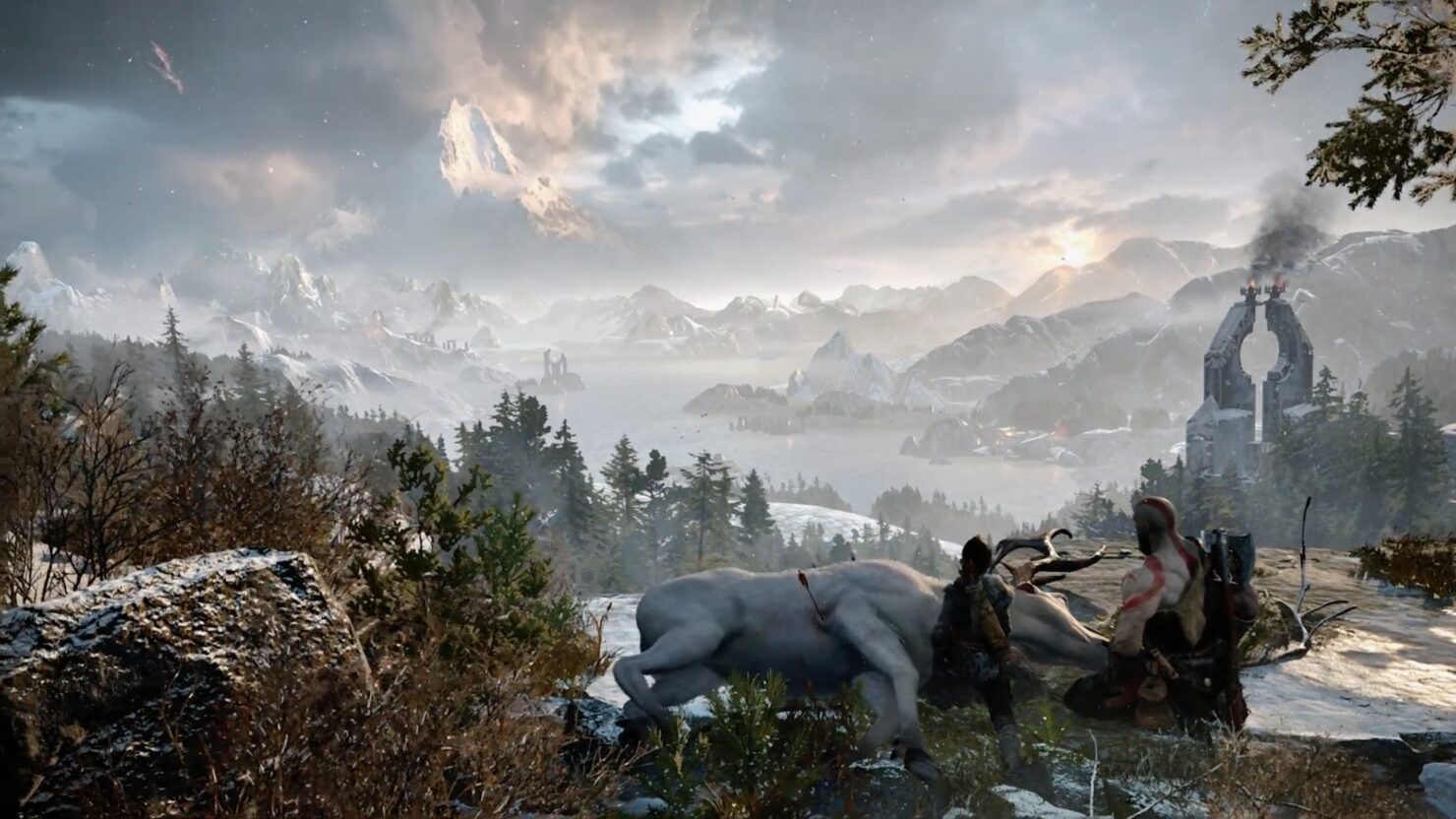 A few months back, a God Of War Becoming Kratos contest has been held during the PSX, awarding the winners with a visit to the Sony Santa Monica Studios and a meeting with Cory Barlog and the development team. A few hours ago, a friend of one of the winners who has visited the studio has revealed on the God of War subreddit some interesting details about the upcoming game.

Speaking of lore, j_abbs thinks that it's presented well, with plenty of hidden items that give additional insight. Atreus details everything in his notebook from his perspective.

The lore is presented very well. It has some forced elements, but there are plenty of hidden items that are satisfying to find and give you more insight into the lore. Atreus travels with a notebook and details these from his perspective.

J_abbs further elaborates on the matter, saying that everything reminds him of Uncharted, with some elements of Mass Effect.

It's reminiscent of Uncharted in a way, but with the lore and backstory logging elements from Mass Effect. Not tedious at all and incredibly fun to discover, and that's saying something, because I honestly usually don't give a shit in other games.

No worries! I did find exploring the world interesting. I'm not usually one to stray from the main path when not necessary, but I really enjoyed exploring the nooks and crannies to find lore and collectibles. There are walls with paintings of stories that Atreus reads to you, different items you can find that give you lore insight, and tons of other stuff, but nothing that gave anything major away quite yet.

The user also elaborated on the game's sub-quests, saying that we're far from the typical mundane quests found in other games like fetch quests and so on.

You do get mild quests in the beginning, and gain experience for them, but nothing to the tune of, "save my son!" "Find my dog!" "Find my stolen jewelry!"

God Of War launches on PlayStation 4 on April 20th.