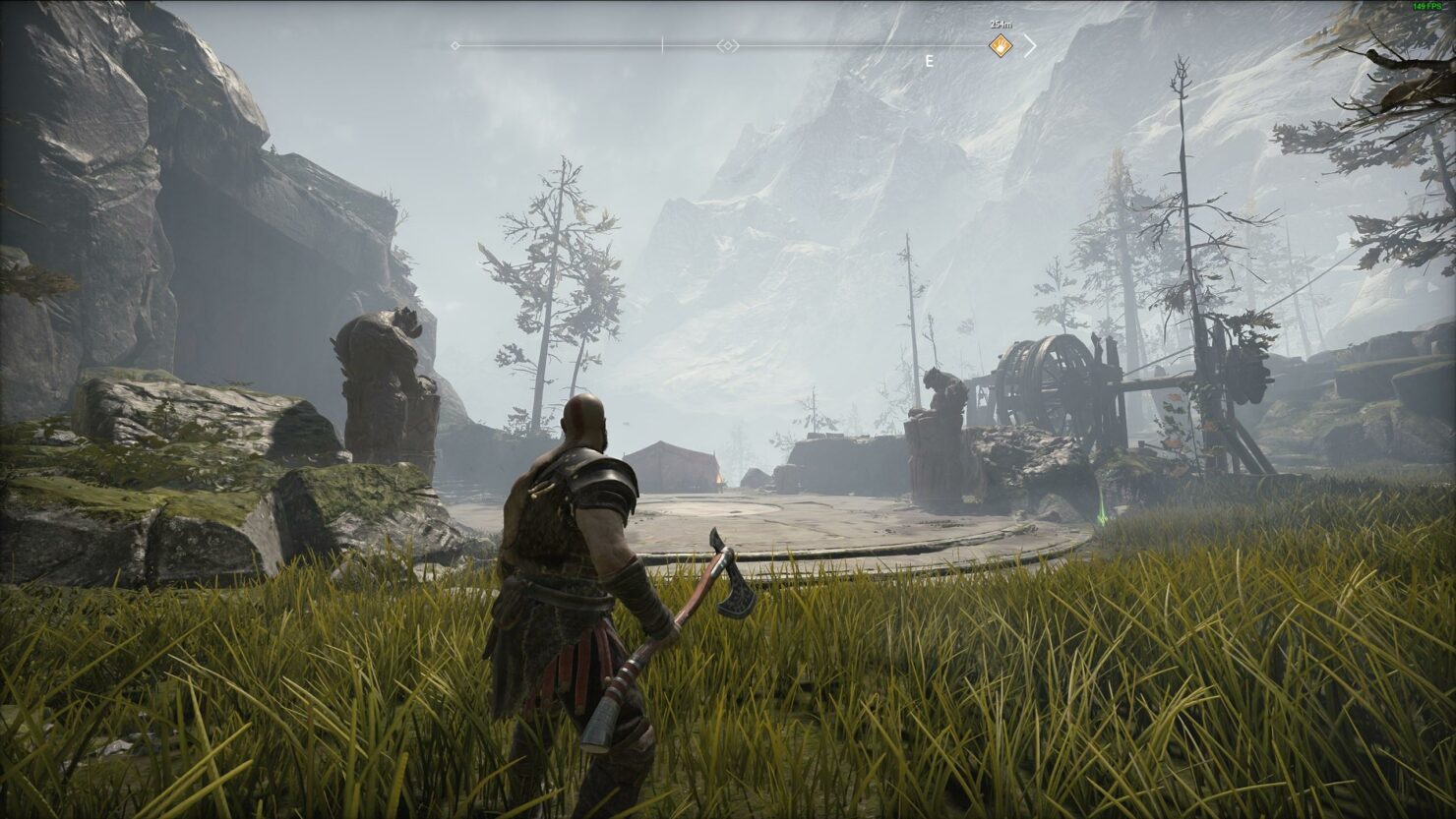 The first God of War PC mod is already out, mere hours after the game's debut on the platform. Unsurprisingly, this is geared towards tweaking the default Field of View (FOV), which is very narrow by design.

Reddit user KingKrouchy found a way to get around that by using the popular Cheat Engine software. He did warn there would be some issues in cutscenes, though, because of the game's one-shot camera.

Here's how to make this FOV God of War PC mod work, according to Reddit user millennialhomelaber.

This user also shared a comparison of how the game looks with the default value and with the FOV set to 110. 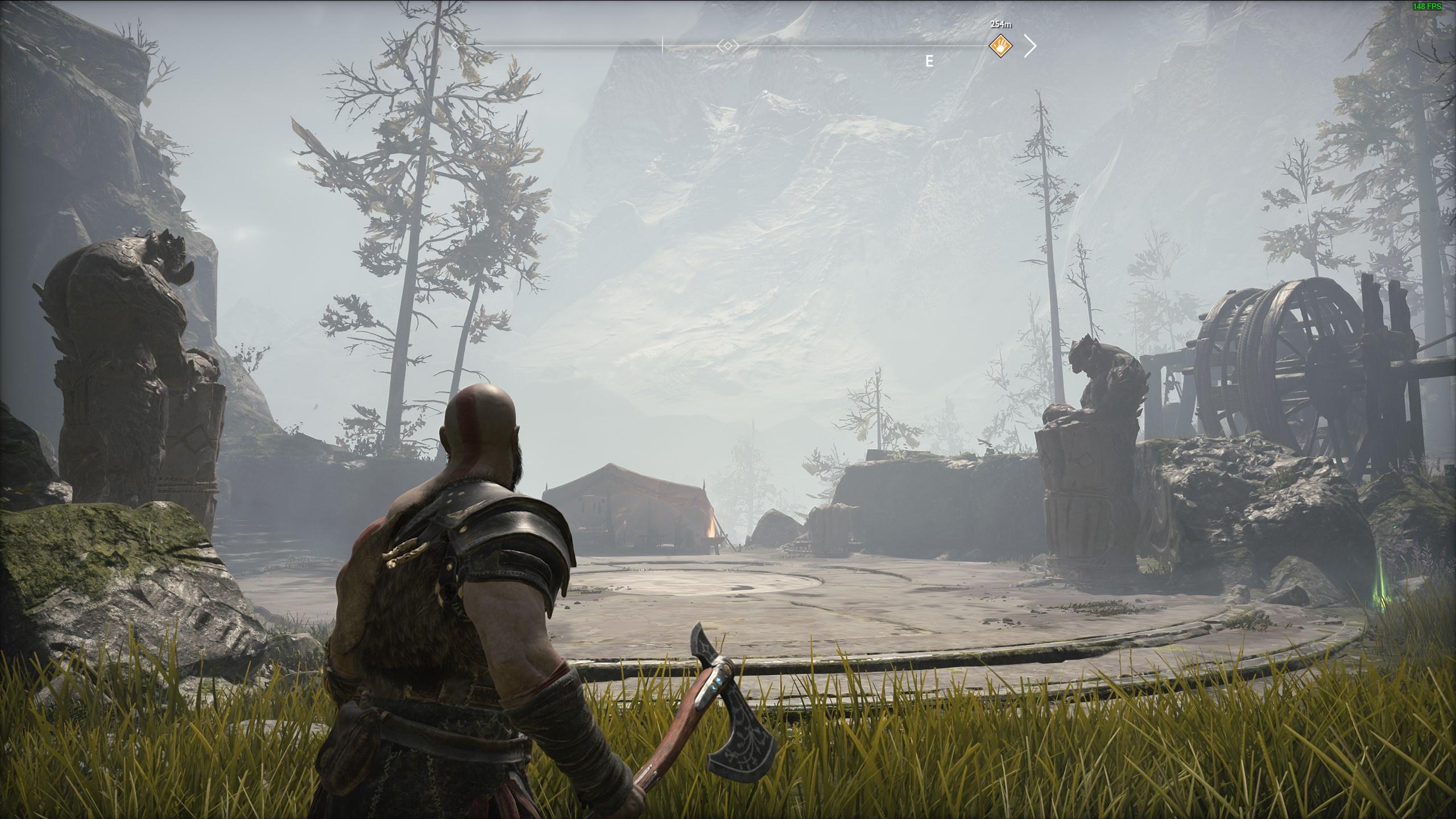 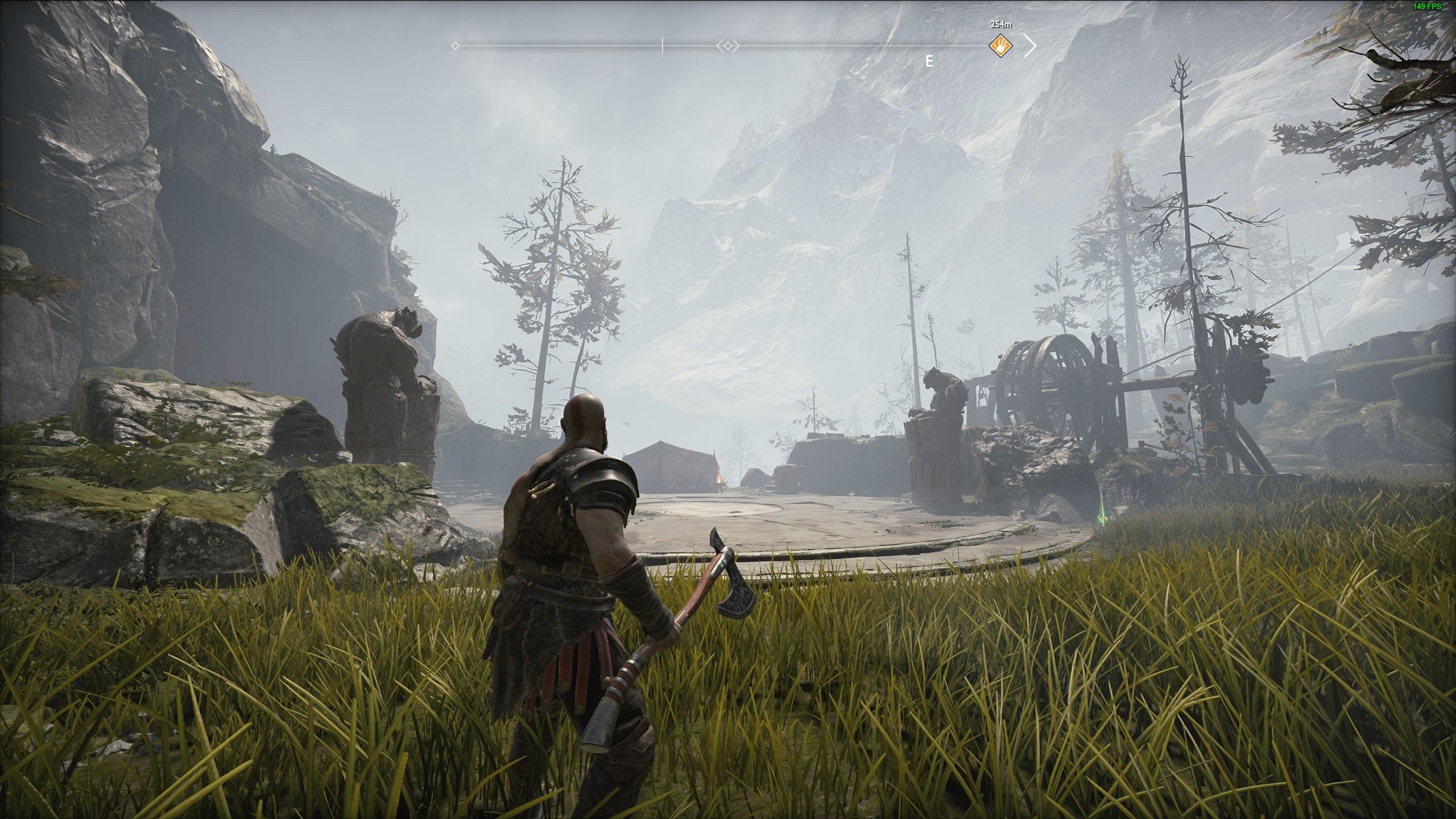 This should certainly improve situational awareness during busy combat fights. On the other hand, it may slightly diminish the immersive factor during non-combat gameplay.

If you're worried about this God of War PC mod interfering with cutscenes, Reddit user HarleyQuinn_RS posted a brief guide on how to make it toggleable.

There will likely be many more God of War PC mods in the future and we'll be surely covering the most interesting ones. Meanwhile, do get the latest NVIDIA or AMD drivers if you haven't already.