God of War’s Gameplay Trailer Is The Most Watched E3 Video on YouTube; Dev: It’s Crazy 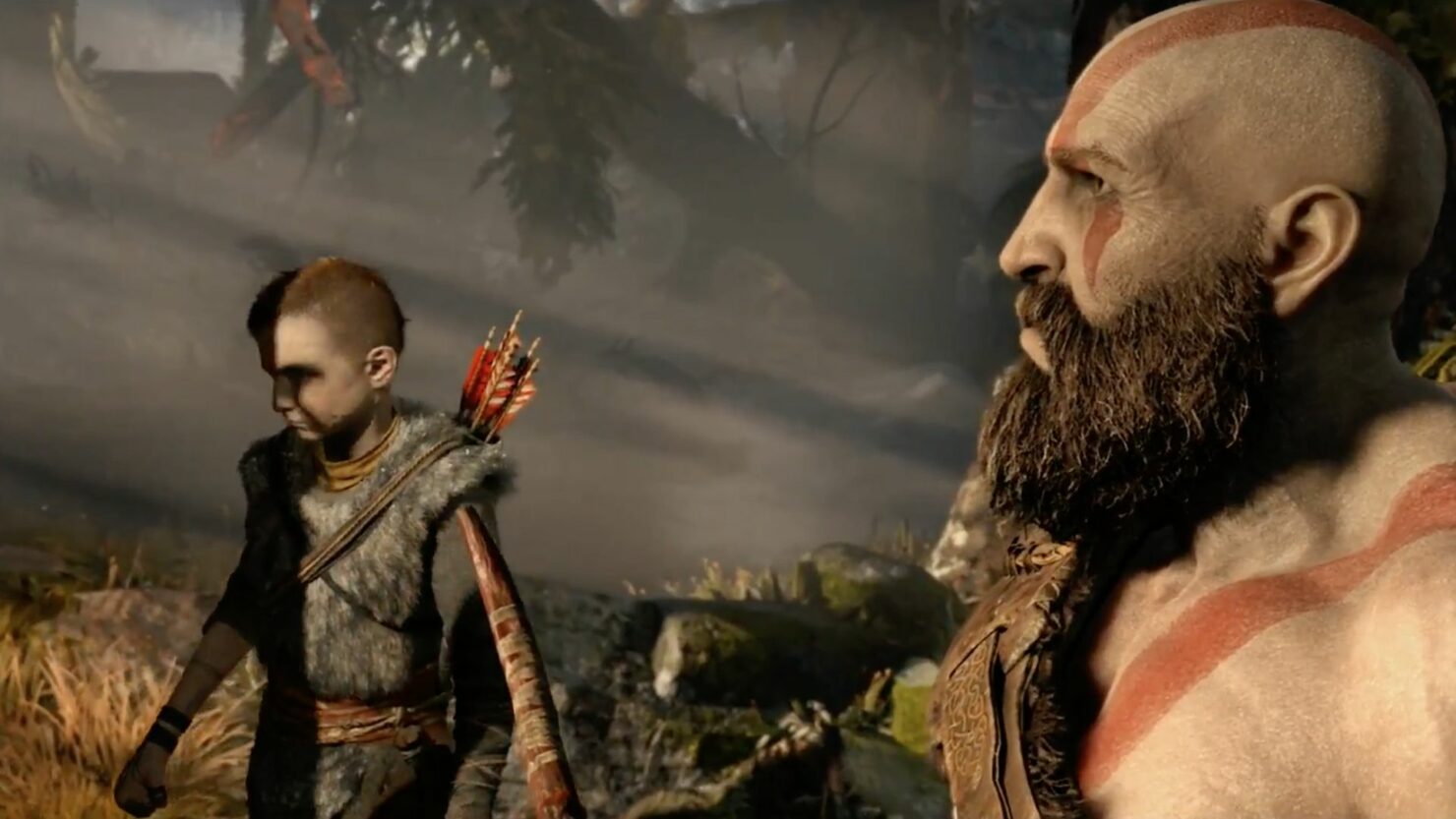 Three months ago, we reported on leaked concept art that seemed to indicate a new God of War set within the Norse mythology.

All of this came to pass at E3 2016, when Sony Santa Monica finally revealed the God of War game they've been working on for the PlayStation 4. The gameplay demonstration turned out to be the highlight of Sony's E3 2016 press conference and this is reflected by the incredible popularity gained on YouTube: the God of War Gameplay Trailer is the most watched video of all E3, with 9.479.959 views at the time of writing.

Battlefield 1's E3 trailer has 9.210.801 views right now and even Microsoft's new hardware announcement, the Xbox One S, "only" registered 9.342.313 views so far. A developer from Sony Santa Monica even chimed in the Reddit discussion, saying: