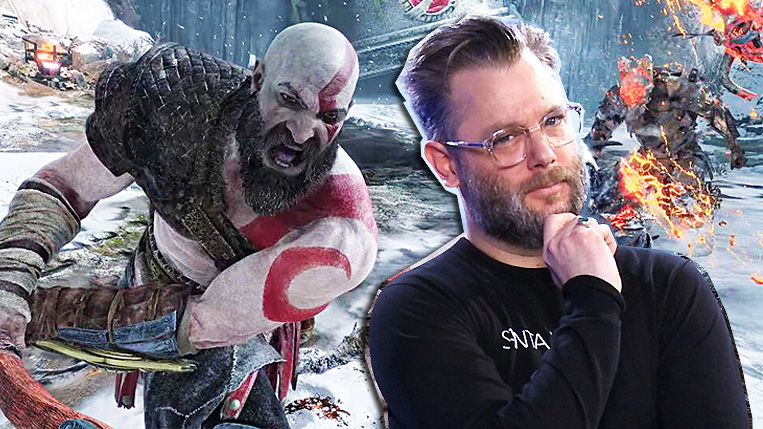 God of War was the most critically acclaimed title of 2018 and a real landmark in interactive storytelling, but the game’s development was far from charmed. At times, creating the game was a real struggle for director Cory Barlog and developer SIE Santa Monica, and that turmoil and eventual triumph is documented in “Raising Kratos,” an epic two-hour making-of documentary culled from years of behind the scenes footage. If you enjoyed God of War and admire Barlog, his team, and what they were able to accomplish, this video is a must watch. Grab some popcorn, and check it out, below.

I’m sure some folks will accuse Sony of being a bit self-congratulatory for releasing this documentary, but it isn’t just a glowing PR piece. They cover the hard and emotional parts of development pretty extensively. Personally, I think there should be more behind-the-scenes docs like this. I’d love to see how games like Red Dead Redemption 2, The Last of Us, or the latest Smash Bros. were developed. Heck, make movies about the bad games, too – I imagine it would be pretty interesting to see how Fallout 76 came to be. What do you think? Any video game making-of docs you’d like to see?

Haven’t got a chance to play God of War yet? That’s something you really need to remedy. You can check out Wccf’s perfect 10 review, right here:

God of War is one of those rare titles that define the console generation. Kratos’ fighting has been refined to its very best and the lands of Midgard are filled with wonders of all manner to explore and defeat. It’s been nearly the entire lifespan of the PlayStation 4 console since Kratos has seen new adventure, but the wait has been absolutely worth it.