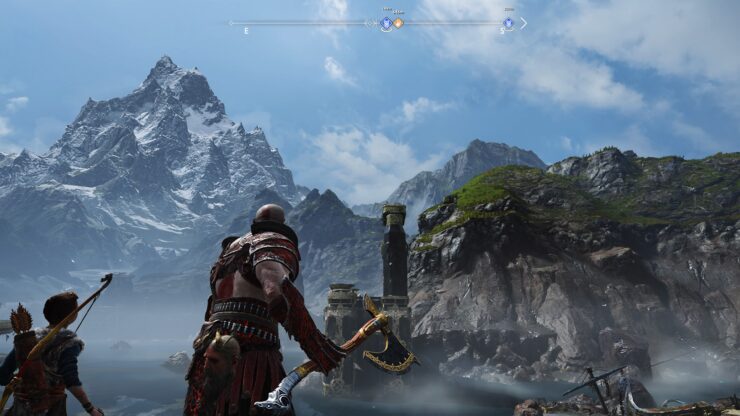 Another day, another God of War update. Today's update, however, doesn't seem to bring just fixes for unspecified issues.

I've been having really bad framerate issues since 1.15, the game is really stuttery now, and some of the lighting effects (light rays and how they interact with mist) have started to become quite pixelated.

Reddit user bigfoot1291 also provided a screenshot showcasing some of the reported issues. 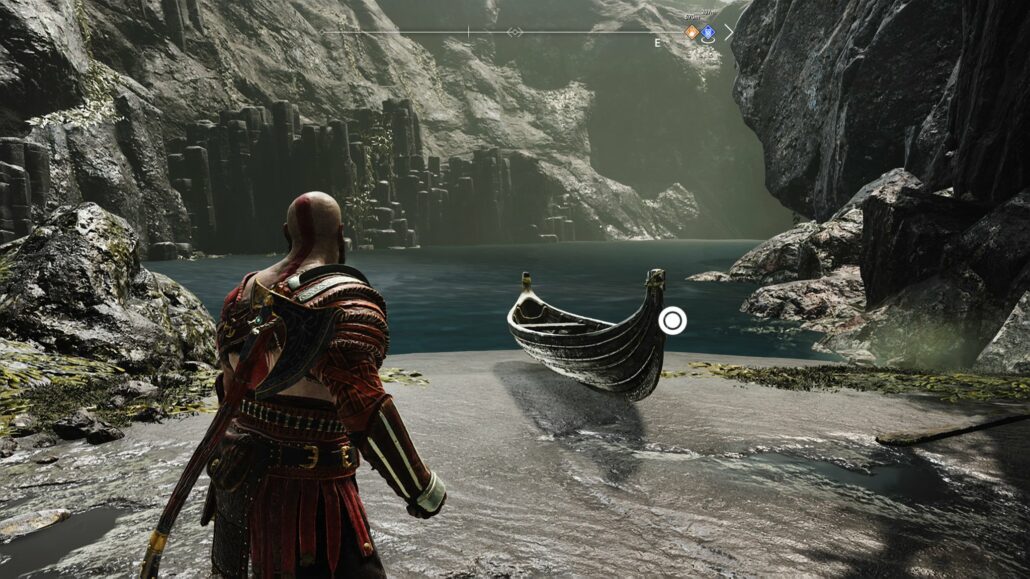 On a more positive note, it seems like the update has fixed the Death Happened Here Trophy bug.

With such reports around, we suggest avoiding installing the update until more is known about it. We will keep you updated on the matter as soon as possible, so stay tuned for all the latest news.