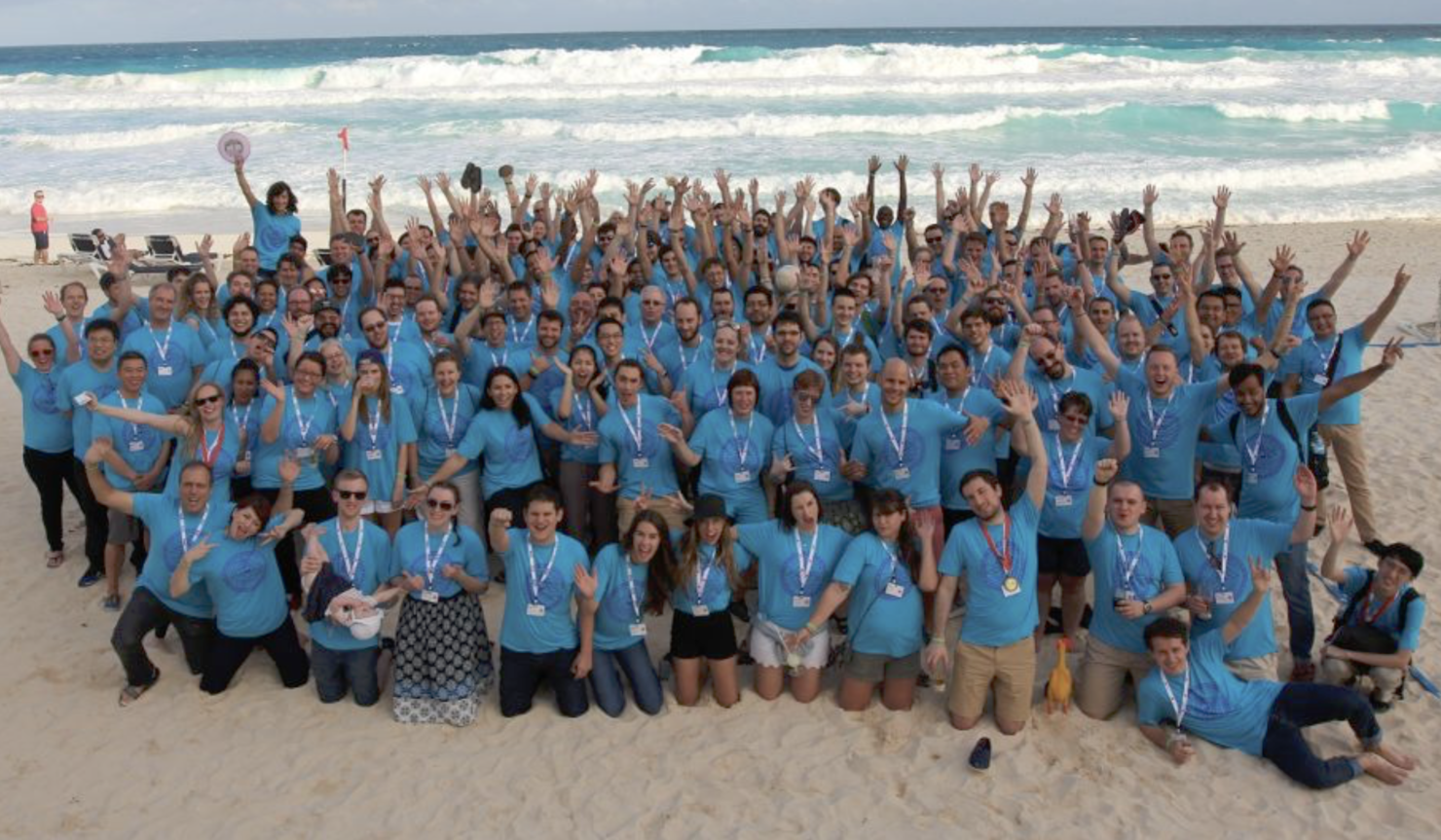 GitLab's workforce at the GitLab Summit, 2016.

As highlighted by the New York Stock Exchange's decision to petition the Securities and Exchange Commission for allowing private companies to raise capital via a direct public offer, VC investors and companies are getting wary of traditional methods. Current rules for direct offers on an exchange only let a company's existing investors sell their stock to the public. The corporation itself can not sell new shares to raise capital. Now, following Spotify (NYSE:SPOT) and Slack (NYSE:WORK), Gitlab is also interested in bypassing investment banks and issuing new shares when going public.

In a report from CNBC, people privy to discussions going on inside Gitlab claim that the company's CEO Mr. Sid Sijbrandij would prefer that the company sold its shares to the public through a direct listing. The executive and Gitlab's management also intend to convince the company's investors of the merits of such a move.

The startup, which is headquartered in San Francisco, California has had several successful funding rounds. Gitlab's latest capital raising run was in September this year when investment bank Goldman Sachs (NYSE:GS), venture capital firm Iconix Capital and nine other investors put in a neat $268 million into the company. At that time, Gitlab was valued at $2.7 billion, and data from the International Data Corporation put the software development and information technology operations market value at $5.2 billion. 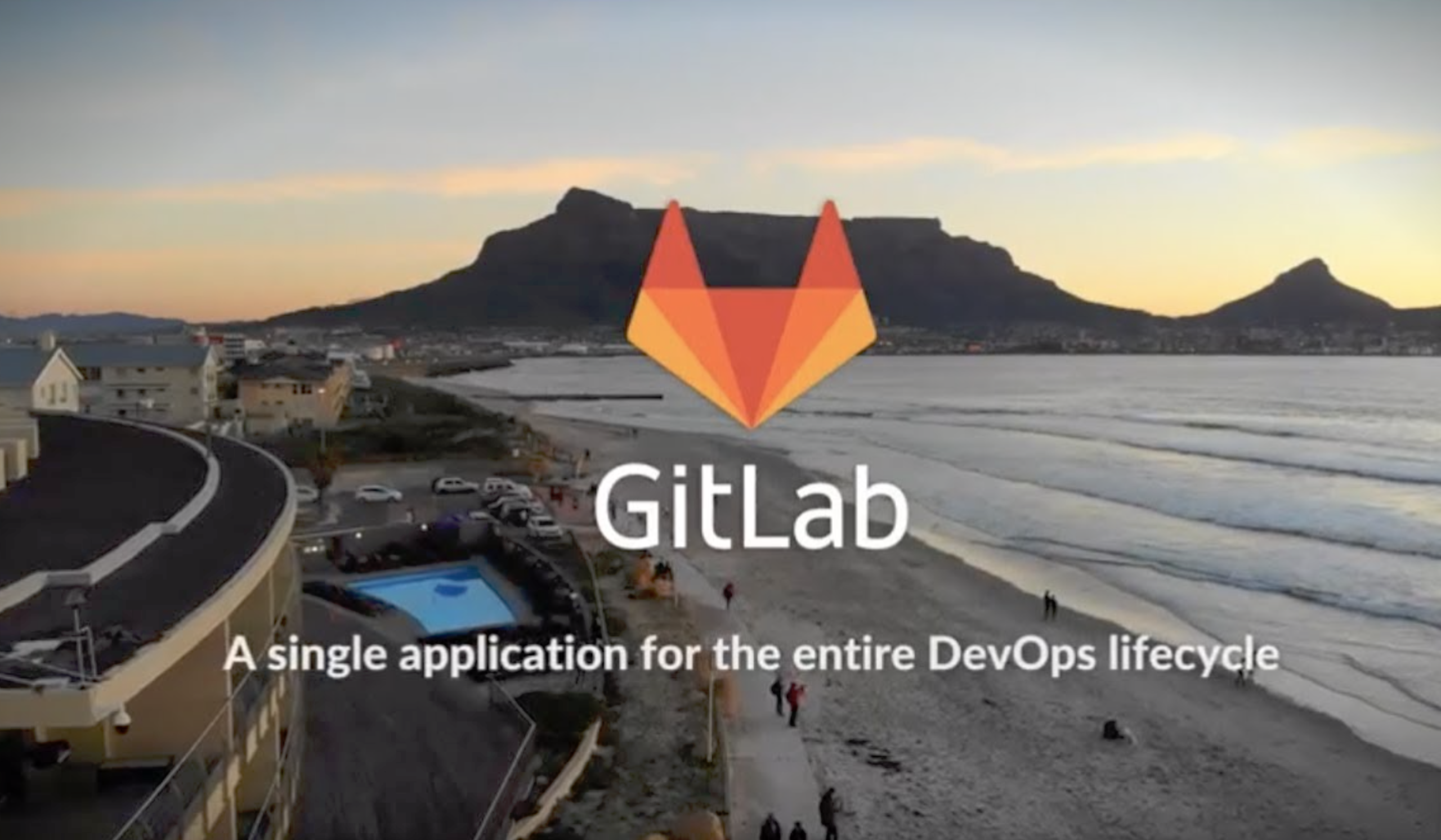 GitLab does not have an office; instead, its 878 employees are spread in 56 countries.

GitLab plans to go public in November next year, and the company's latest funding round was a Series E. It undertook two rounds between October 2017 and December 2018. GitLab's management will also prefer new funding rounds before the company goes to the public through a direct listing next year due to the SEC's aforementioned rules.

However, should the company choose to have more funding rounds, it runs the risk of raising its share price higher before retail investors including the general public can invest in its stock. Depending on the number of shares issued, the longer a company waits before going public, the longer its existing investors have to witness their holdings in it grow in value. And once the stock becomes public, this growth benefits only the parties that invested in the company during the early stages of its formation.

Additionally, since venture capital firms that have invested in a startup prior to the company's shares being sold publicly stand to gain more from an initial public offering, it's likely that they will also try to push down valuation for a startup looking to go the direct route. So for instance, if GitLab were to conduct a 'Series F' round, VCs are likely to push for lower valuations since they will be unable to sell their holdings on the market for hefty premiums as they would have been able to do so in the case of an initial public offering. 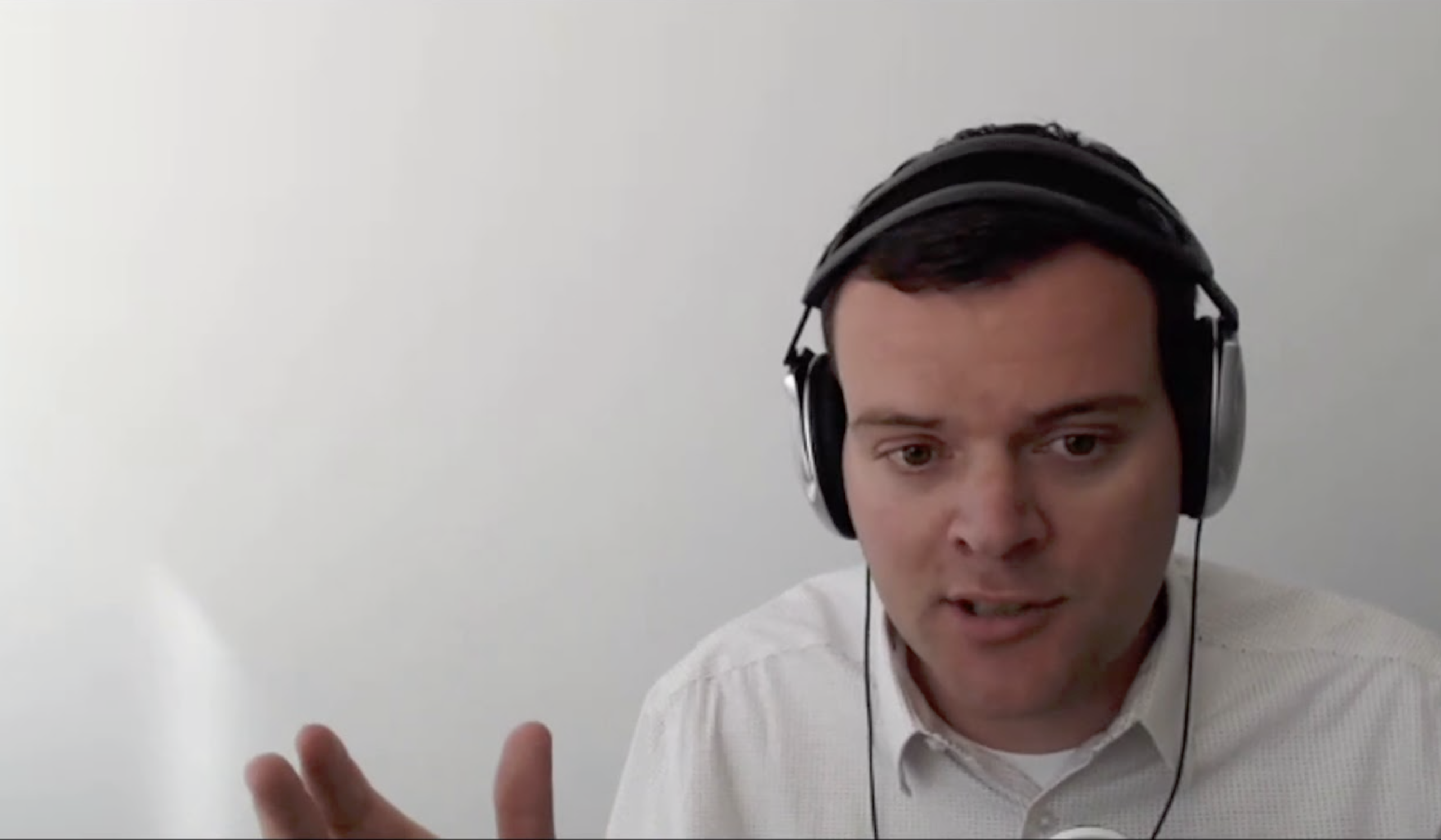 Startups are generally valued in three funding rounds, dubbed Series A, Series B and Series C following Seed and Pre-Seed funding. By Series C, a company is selling its products in established markets and the funding it requires is for expansion. By this time, a company is looking to go public as well, and its existing investors prefer to sell their investments at a nice premium once shares are sold to the public. This is due to the fact that the IPO's book-building process adds value to a company's stock with banks acting as a middle-party between institutional and retail investors.

However, since there is no book building process in a direct public offering, the price-setting process lacks the potential to offer venture capital firms and other early investors in the company a chance to see their investments grow at the time when the startup's stock is sold to the public, they are likely to make efforts that drive down a company's valuation at the time of Series C or other late-stage funding rounds.

Take the example of two companies titled A and B. Both are virtually similar but A wants to go public via an initial public offering and B wants to go public through a direct public offering. During the companies' late-stage funding rounds (such as a Series F), A may be valued more by venture capital firms since they are likely to earn more when the stock is sold to the general public with a traditional IPO "pop". B, on the other hand, will see its valuation driven down as venture capitalists will be looking to ensure they get relatively quick capital appreciation and direct listings tend not to pop on day 1 like an IPO. So while A might be valued at a certain amount at its Series F, B could be valued lower all other things being equal.

Since direct listings could prove less favorable to venture capitalists, it's also likely that startups will find it harder to attract funding from them should they wish to go down this road. Will this be the case with GitLab? We'll find out soon as the company will officially go public on November 18, 2020.

Correction: GitLab undertook two funding rounds in the 15 months between October 2017 and December 2018.