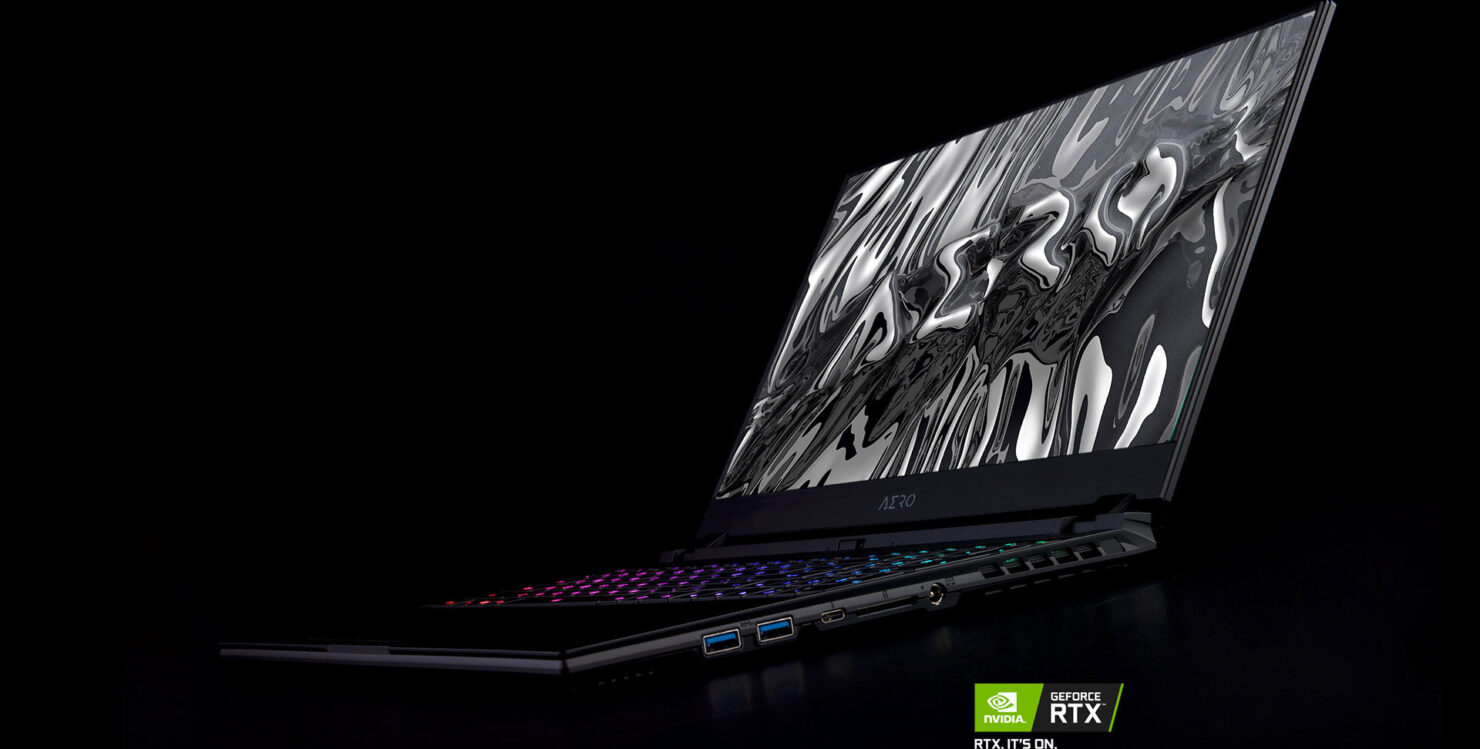 GIGABYTE, today announced its latest version of AORUS professional gaming notebooks and AERO notebooks for content creators, which boast significant upgrades including a new AORUS chassis design and the most current CPU/GPU generations. 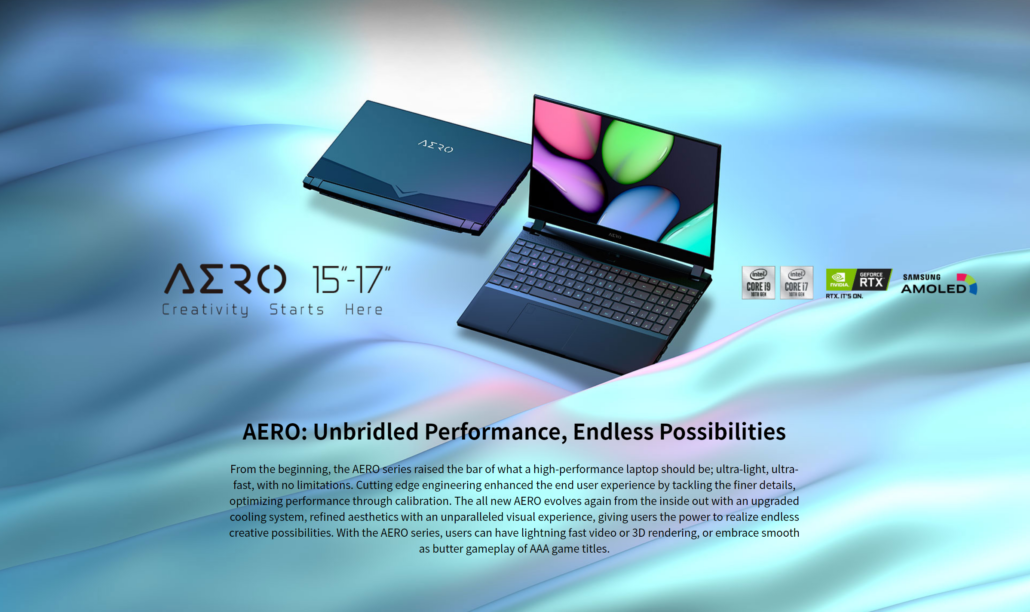 First Person Shooter (FPS) world championship tournaments (CS: GO Major and PUBG World Champion) in recent years have elevated their monitor specifications to 240Hz. With this in mind, AORUS has set this as the standard for the display of all its high-end product series. A 240Hz refresh rate effectively reduces the occurrence of afterimages (ghosting) and broken images (tearing), providing the optimal experience and high-speed visuals required by enthusiasts. To keep up with the latest CPU and GPU upgrades, AORUS adopted its exclusive WINDFORCE Infinity cooling technology, ensuring that the hardware can perform at its full potential while maintaining stability. The AORUS series forms the pinnacle of high-performance gaming that pro gamers demand.

GIGABYTE’S content creation notebook AERO series has been widely praised since its launch in 2016.  Aside from winning multiple awards such as the “2019 European Hardware Association Notebook of the Year” and the “Taiwan Excellence Award”, AERO is a favorite of Jensen Huang, who praises it as the model for “next-gen high-performance professional notebooks.” This major upgrade includes enhancements across the entire line. The 15” AERO 15 OLED (Supports 4K resolution and HDR400), AERO 15, 17” AERO 17 HDR (Supports 4K resolution and HDR400) and AERO 17.

“The color display has always been GIGABYTE’s strong selling point,” says Chen. “Most of your average devices for commercial design use display panels with Delta E around 3. Displays with Delta E are considered a high standard that people can hardly tell the color difference. GIGABYTE takes it one step further by working with Xrite Pantone, the authority in color display, implementing color calibration and achieves Delta E. Combined with the AMOLED 4K display and HDR True Black high contrast, colors and details can be better displayed, helping content creators flawlessly display their products.”

In addition to CPU and GPU upgrades, cooling has also been improved through the WINDFORCE Infinity technology.  AERO utilizes NVIDIA Studio drivers to optimize over 40 editing software packages that content creators often use for improved efficiency. Equipped with a multitude of connection ports such as Thunderbolt 3, HDMI 2.0, and UHS-II SD card reader, AERO is the epitome of “an ultra-portable notebook with desktop-level performance.” AERO series also offers a 144Hz high refresh rate display to satisfy the different gaming and game development applications. With powerful CPU, GPU performance and premium I/O interface design, users can play games, stream and surf the internet all at the same time. Its ability to perform multiple functions is why AERO has been dubbed the most versatile notebook.