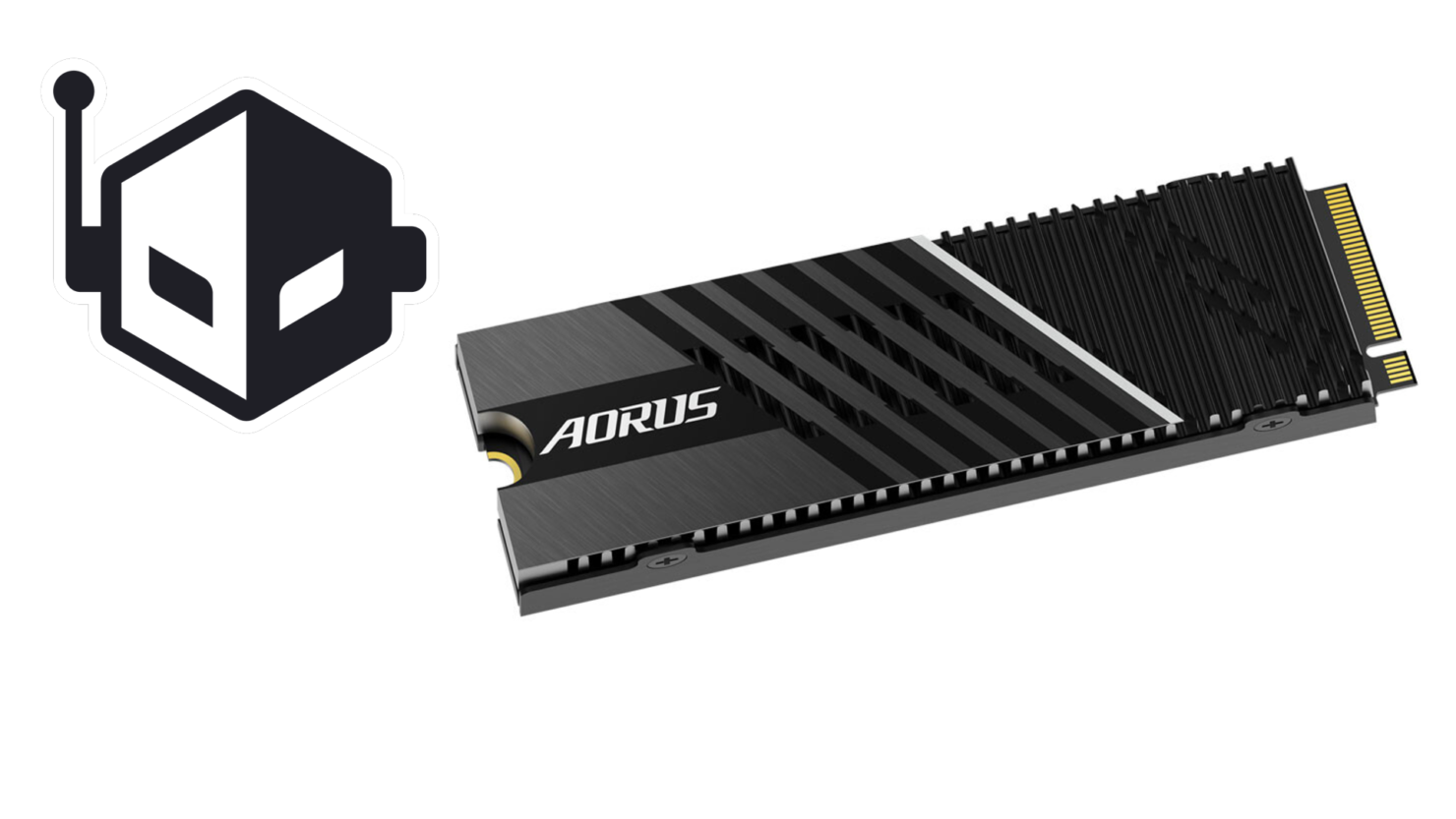 The AORUS Gen4 7000s M.2 NVMe SSD offers some fantastic features which can easily set it apart from other SSDs. One of the main features of this SSD is the huge SSD cooler, which features two heat pipes. These two heat pipes go right into the center of the aluminum heatsink, which features a predominately black color scheme. This SSD cooler utilizes a 7 nm High compatibility heat spreader with an aluminum M2 baseplate, and this called also utilizes Dual-side high thermal conductivity pads. 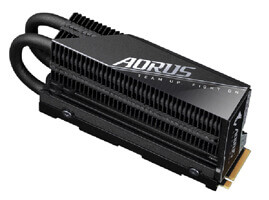 Jackson Hsu, Director of the GIGABYTE Channel Solutions Product Development Division, stated, "The storage devices are taking advantage of the PCIe 4.0 transfer speed that raised from 5 GB/s to almost 8 GB/s, which is great news for users who expect to optimize storage performance and reduce the bottleneck of system operation. AORUS Gen4 7000s SSDs further advance the standards set by our previous SSD products to provide users with breakthrough performance. After the OS is installed, uses can enjoy an unprecedented 7 GB/s read speed with 1 TB or 2 TB storage capability. The thermal solution and the double-sided thermal pad are designed to slow down the throttling that might occur at the high-speed operation of SSD, thus boost the system performance." 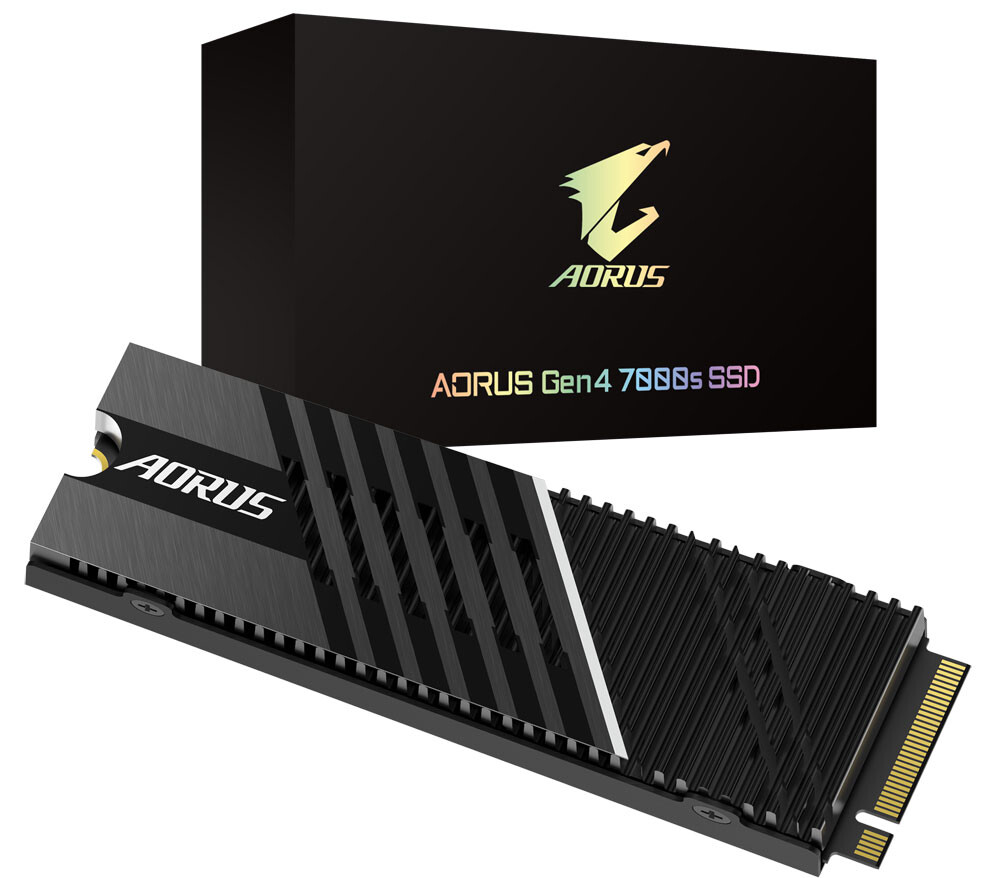