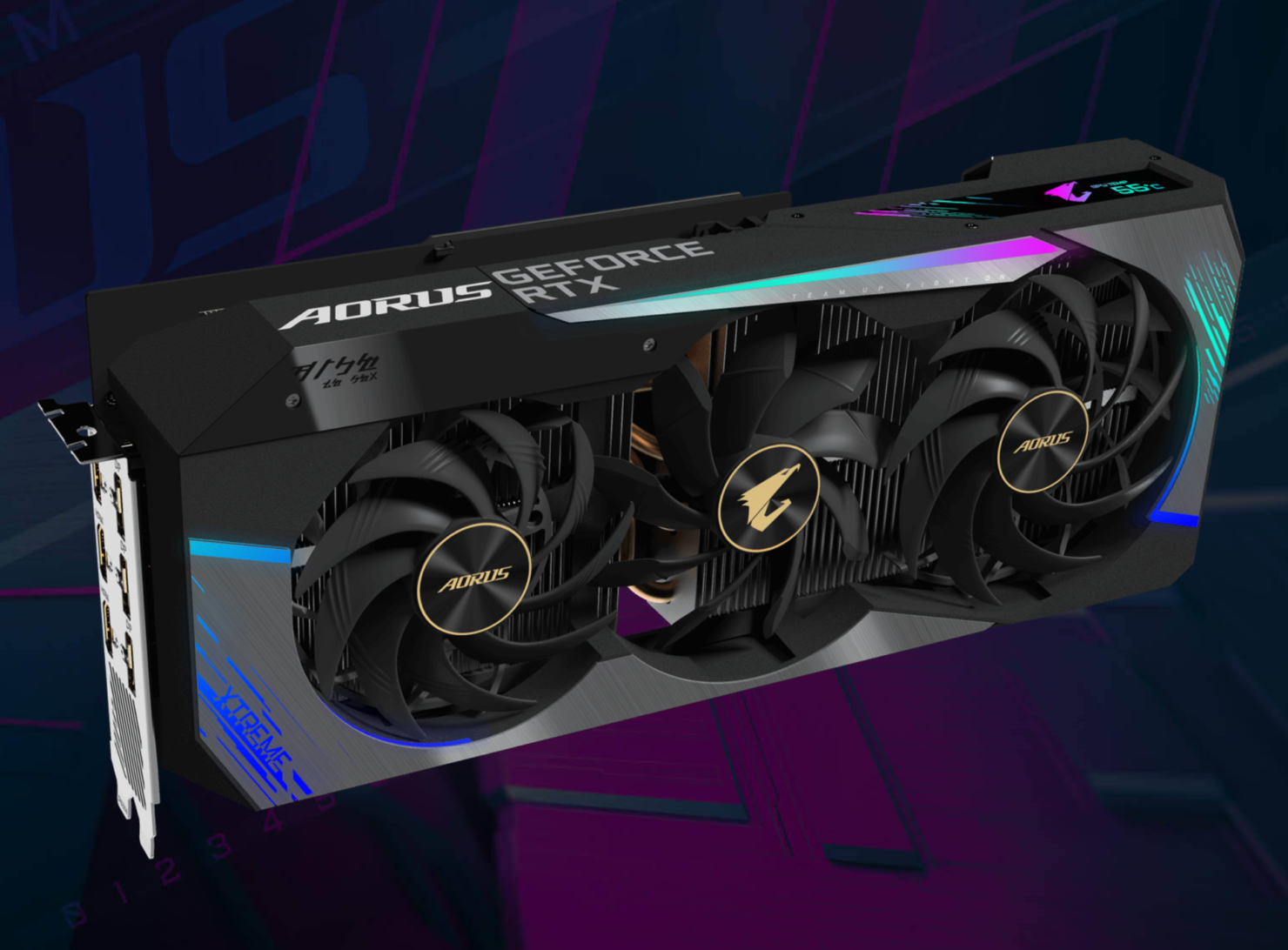 Leaked pictures of Gigabyte's GeForce RTX 3080 Ti graphics cards confirm that NVIDIA was at some point planning to incorporate 20 GB memory capacity on its new flagship.

First, the company submitted products to the EEC or Eurasian Economic Commission. They are the platform of conformity to South Korean standards. A few months passed, and Gigabyte released more product IDs that showed that they were instead going for 12 GB GDDR6X memory versions of the GeForce RTX 3080 Ti graphics card which was later confirmed to be the final configuration for the graphics card.

VideoCardz posted pictures earlier today from one of their sources that shows several Gigabyte GeForce RTX 3080 Ti boxes that are labeled as a 20 GB GDDR6X version, which had supposedly reached distribution centers in Russia. The boxes are labeled "AORUS XTREME (GV-N308TAORUS X-20GD)", which is the product code that was in the initial leak of Gigabyte's GeForce RTX 3080 Ti. The card features a 320-bit bus interface as opposed to the 384-bit bus interface in the final model.

But that's not all, in addition to the pictures from Videocardz, Momomo_US also spotted Gigabyte RTX 3080 Ti AORUS and Gaming variants listed at Russian retailer, ZSCOM, with four 20 GB GDDR6X variants. One model is even listed with pricing of 184,978 Russian Rubles converting to around $2500 US. 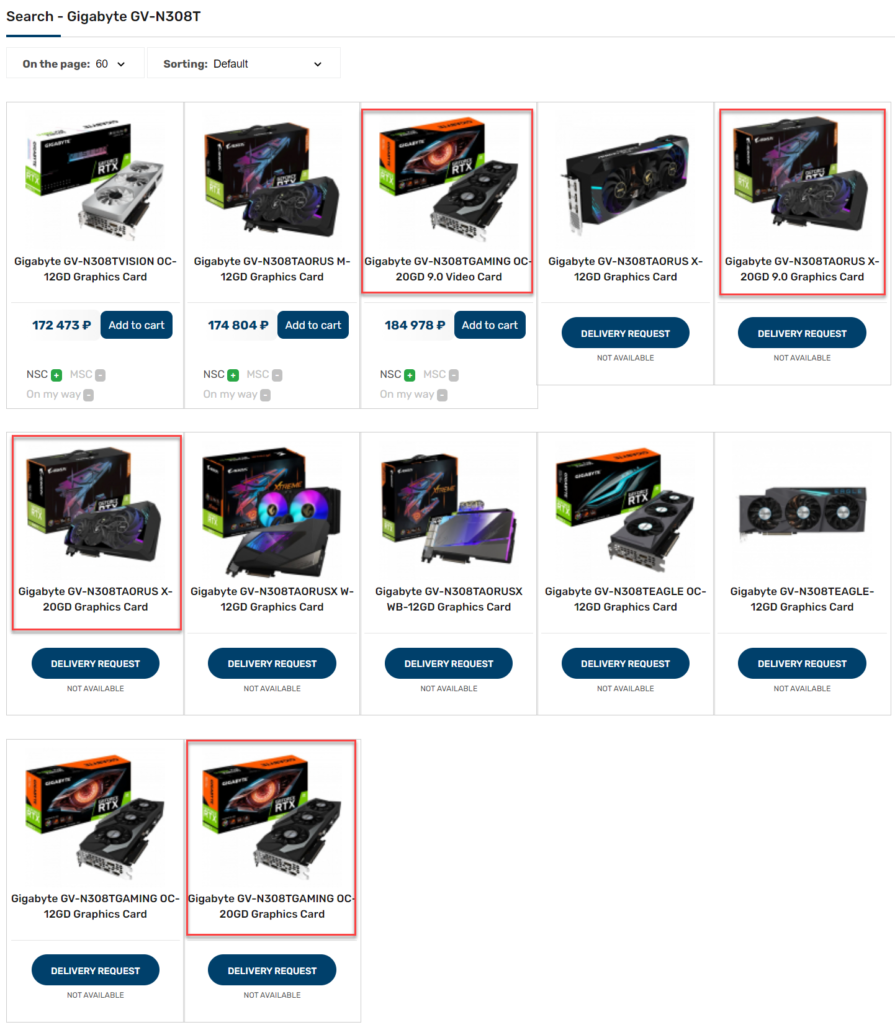 So, what does this mean, and how does it fit in with all of the various leaks over the last year? A few things, actually. One, the boxes could leak a new version of the original Gigabyte GeForce RTX 3080 Ti card, allowing for more memory capacity. However, 20GB seems like an odd memory value. It is also believed that the boxes were labeled with the original label and somehow made it out of the factory with the wrong labels. As we have seen over the last month, companies make mistakes all the time, and this could be another in a long line of manufacturer mistakes/defects/errors.

Unfortunately, their reader from Russia, "Alex," was unable to be reached after sending the photos to the website. So, this news is currently speculation until more details arise. It is likely that we will see a higher memory capacity option in the alleged NVIDIA GeForce RTX 30 SUPER refresh which is planned for launch by the end of the year or early 2022.