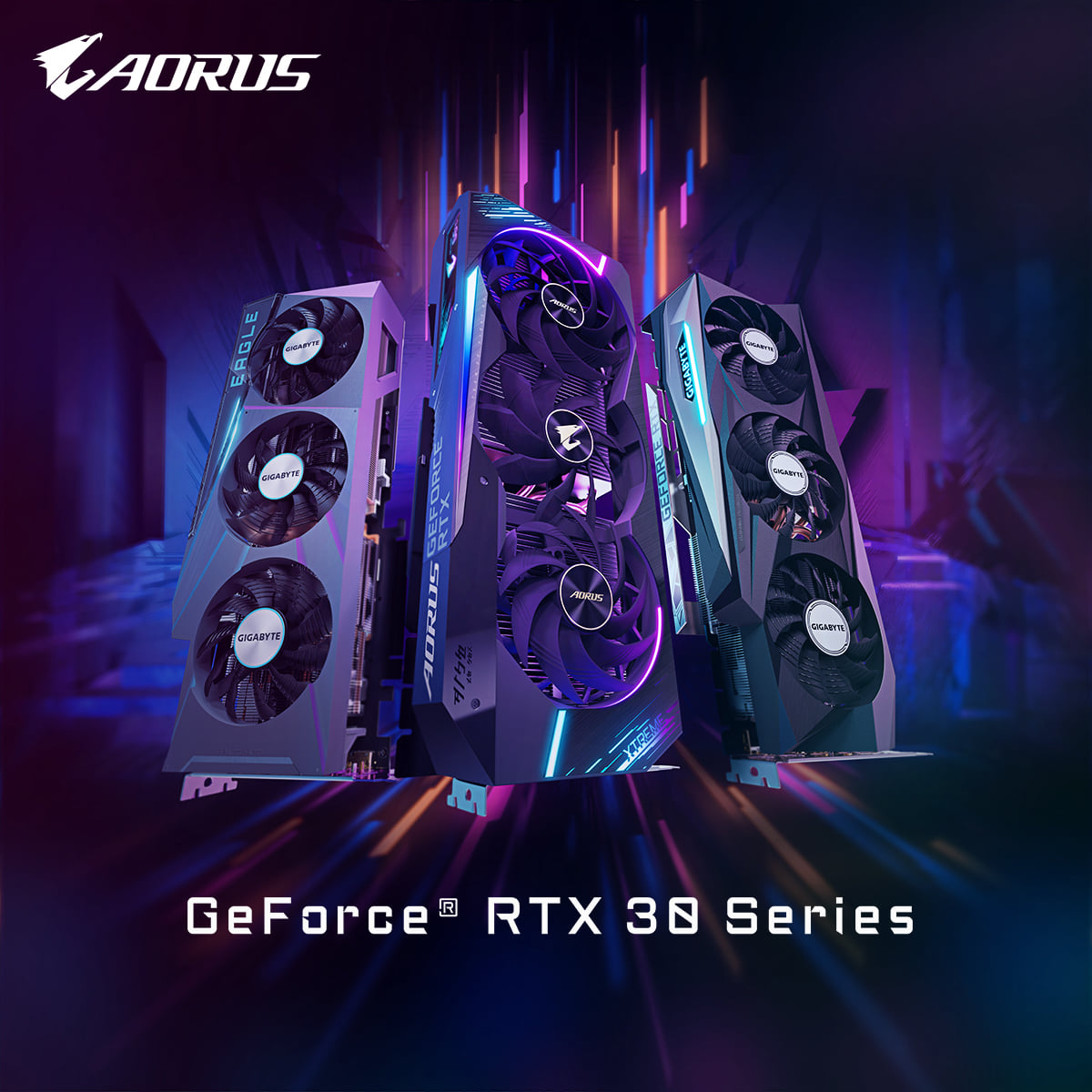 Gigabyte is the latest manufacturer to confirm NVIDIA's upcoming GeForce RTX 3080 Ti 20 GB and GeForce RTX 3060 12 GB graphics cards. Their upcoming custom variants within the AORUS, Vision, Eagle, Turbo, and Gaming family have been spotted by Videocardz over at EEC and it looks like we are just a few weeks away from the official unveiling.

As per the listing, Gigabyte is preparing a total of 12 GeForce RTX 3080 Ti custom models which will range from triple-cooling to water-cooling and even blower-styled design. The GeForce RTX 3060 12 GB graphics card will be getting at least 5 variants that have been listed, all of which are non-Aorus designs so there are bound to be more than five custom models for the graphics card.

Following are all the custom models that you can expect for the GeForce RTX 3080 Ti 20 GB & RTX 3060 12 GB graphics cards from Gigabyte as reported by Videocardz:

NVIDIA could undercut the AMD Radeon RX 6900 XT which is a $999 US graphics card with the RTX 3080 Ti though we have to see just how much of a difference the Ti variant makes as it will end up being sandwiched between the RTX 3080 and RTX 3090. There are reports that the RTX 3080 Ti may end up faster than the RTX 3090 due to its higher clock speeds while the RTX 3090 could remain a Titan class product serving the enthusiast and content creation market with its higher VRAM buffer. 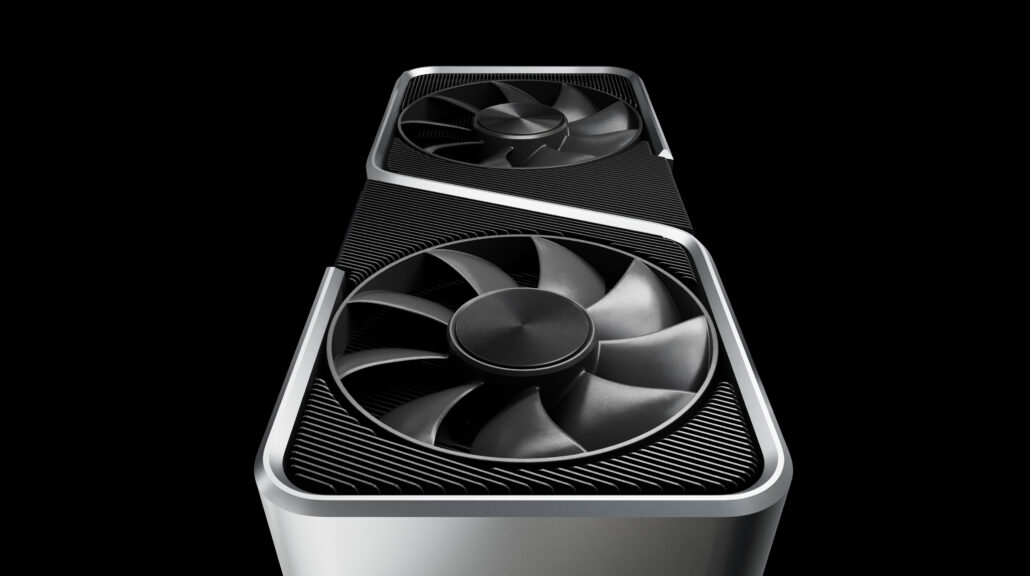 The card will feature a 192-bit bus interface and at 16 Gbps, delivering bandwidth of up to 384 GB/s. The GeForce RTX 3060 could end up being priced at $299 US which will make it a formidable graphics card.