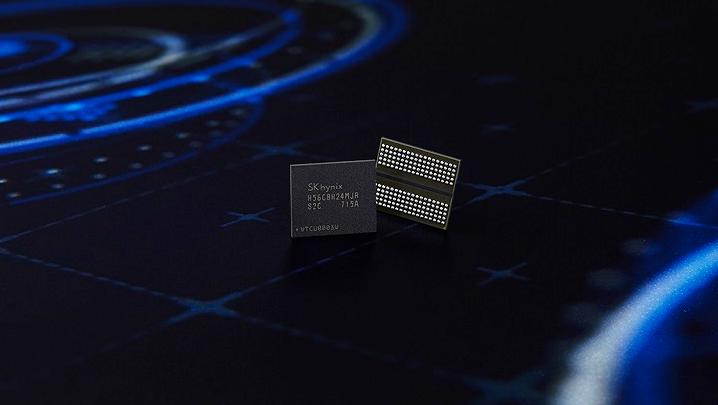 SK Hynix has just made their next generation GDDR6 memory available to customers which can include graphics card manufacturers such as NVIDIA and AMD. The new SK Hynix memory will be available in various configurations for mainstream and high-performance graphics applications.

Straight from the SK Hynix databook, there are at least four different spec'd GDDR6 SKUs which are now available. All of these SKUs are based on the 8Gb density dies which means we will get 1GB VRAM off a single GDDR6 chip. The memory dies aren't as dense as Samsung's 16Gb GDDR6 solution but should lower down manufacturing costs leading to implementation in more budget and mainstream graphics cards.

While Samsung has just one DRAM die under mass production which is definitely aiming the high-end, enthusiast market, SK Hynix has gone with a more mainstream performance and budget oriented approach. The 10-12 Gbps dies will replace GDDR5X solutions which offer the same speeds at a lower power input of 1.25V compared to 1.35V. The other variants can go as high as 14.0 Gbps at 1.35V which will push bandwidth even further. A 256-bit solution based on the 8Gb die will be able to reach a maximum VRAM of 8 GB while a 384-bit solution can deliver 12 GB of VRAM. 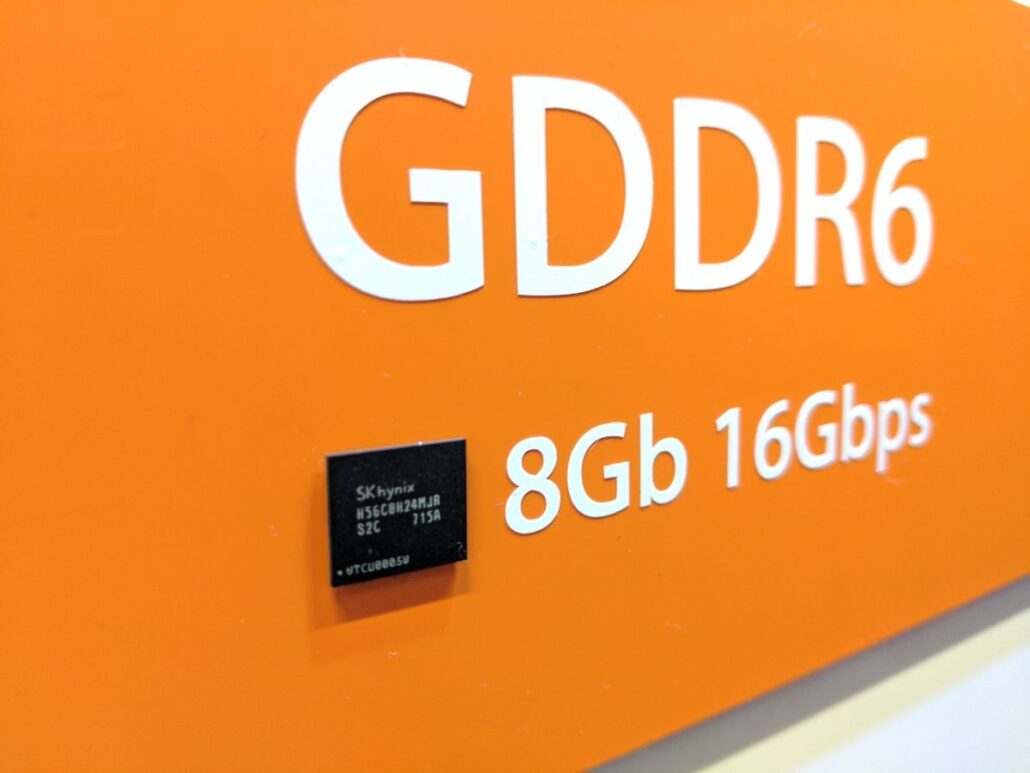 Coming to bandwidth, a 12 Gbps solution will be able to output 384 GB/s bandwidth on a 256-bit and 576 GB/s bandwidth on a 384-bit solution. With GDDR5X, a 11.4 Gbps Titan X solution on a 384 bit memory bus can hit 547 GB/s so GDDR6 definitely offers a good jump in performance with low power input. It will be interesting to see GDDR6 based budget solutions when NVIDIA finally unveil their next generation graphics architecture for the GeForce market.