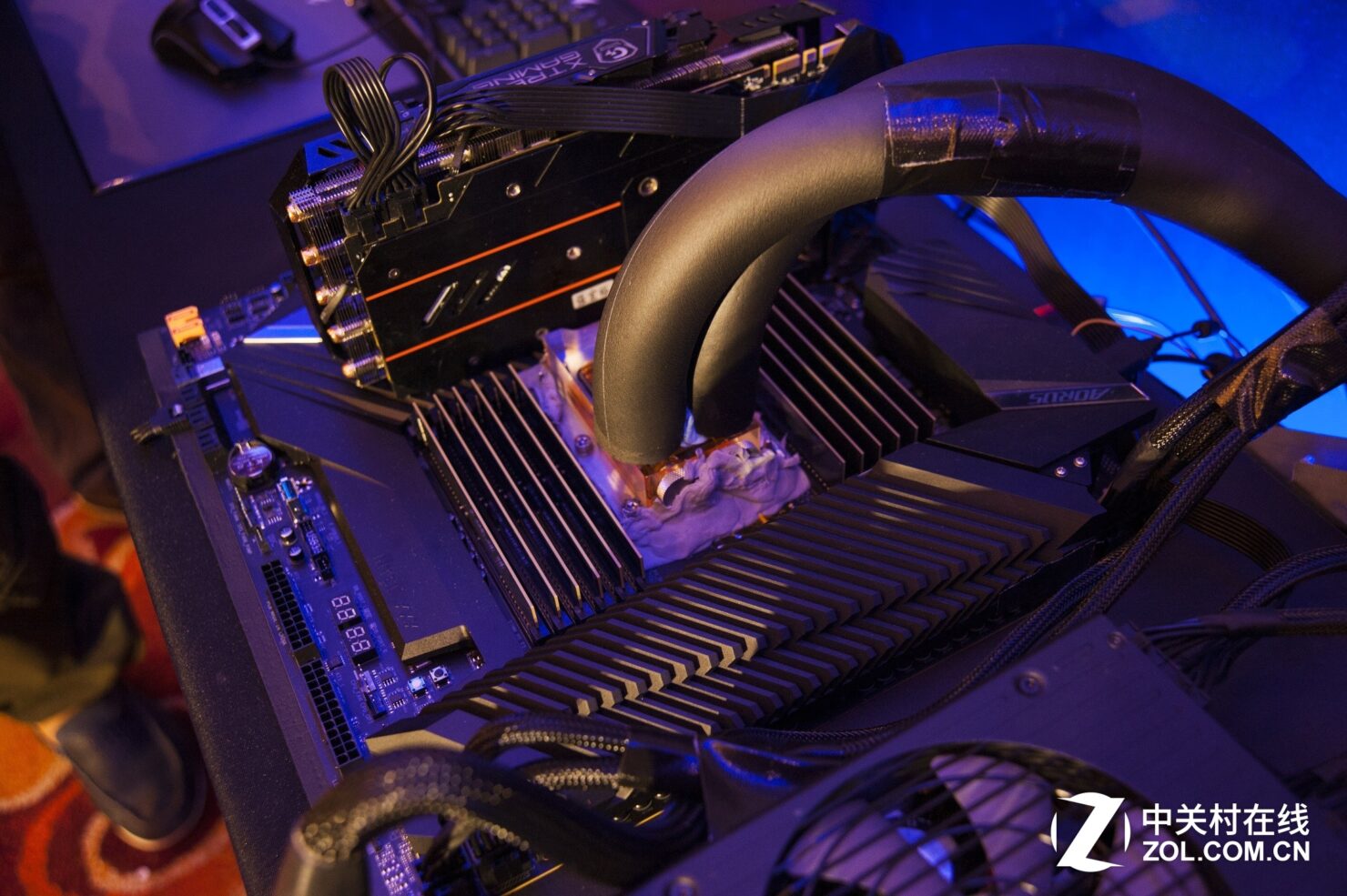 Gigabyte will soon be launching their flagship motherboard for Intel's HEDT Xeon W-3175X CPU. The new motherboard will be based around the C621 chipset which would support the flagship processor and the first 28 core chip that Intel has to offer to enthusiasts.

Now talking about the C621 AORUS Xtreme, it looks like AORUS has gone all out with their C621 chipset-based flagship design. The thing I like the most about this high-end series is that each of the OEMs can showcase their engineering and technical prowess in such products. The ASUS ROG Dominus Extreme shows how far ASUS is willing to go with their premium and ultra high-end design while the C621 AORUS Xtreme shows the same for Gigabyte.

If you take a close look at the motherboard, you'd know that this is the same product that AORUS first showcased back at Computex 2018 which was used for a public demo during Intel's keynote. The motherboard makes use of a 32 Phase IR Digital VRM design and houses the power delivery under a huge finned heatsink that covers the entire upper portion of the motherboard. The PCH is cooled off by a heatsink that is an extended section of the upper heatsink and features a similar fin cut design. The AORUS logo can be seen on the PCH heatsink with silver accents and the obvious RGB touch through Gigabyte's RGB Fusion technology. 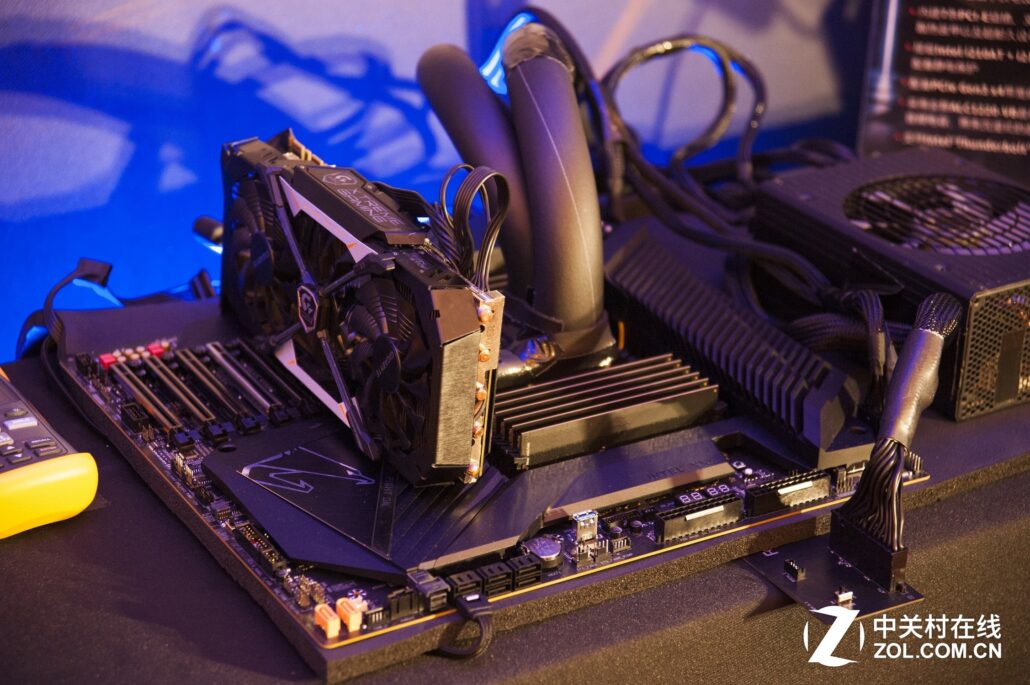 The LGA 3647 socket is surrounded by 12 DDR4 DIMM slots which support memory with speeds of up to 4200 MHz. The motherboard houses a total of seven full-length PCI-e slots and the AMP-UP Audio design is also a prominent feature of this C621 motherboard. There are at least 8 SATA III ports and a single U.2 port on the board. Of course, feeding the motherboard with power would be a huge task as the motherboard requires four 8 pin power connectors and a single 24-pin ATX connector to boot. The motherboard can deliver up to 1600W of power directly to the processor hence the overclock showcase.

Just for the sake of their presentation, Gigabyte once again showed the chip running at 5.0+ GHz with a water chiller providing the cooling support. The chip was tested in Cinebench R15 and had scored over 7200 points.

There's no word on the pricing or availability yet but considering what we got with the ASUS ROG Dominus Extreme, expect the C621 AORUS Xtreme to cost around $2000 US with a market launch soon as the processor (Xeon W-3175X) has been out for a while now.