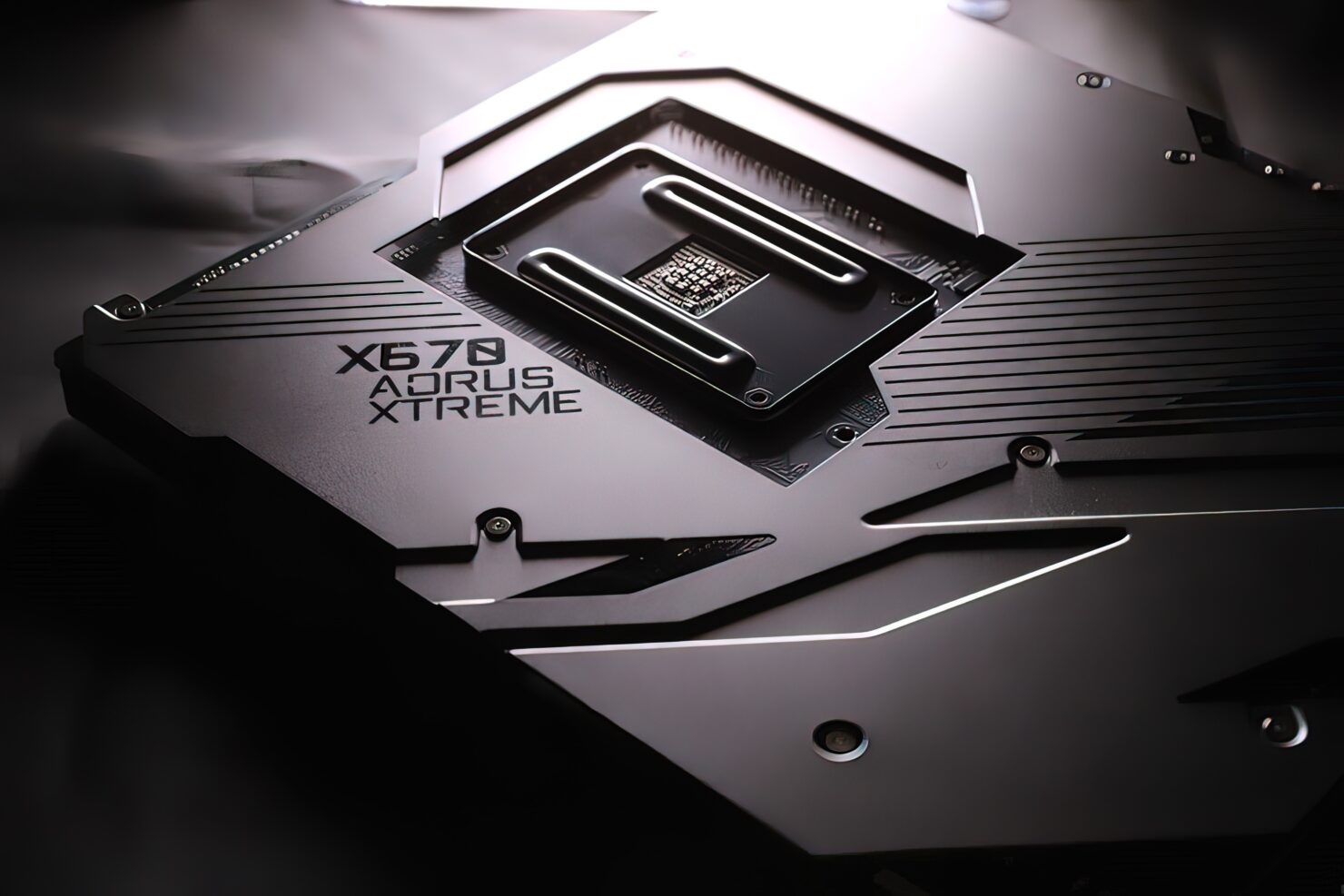 Gigabyte & AORUS have confirmed that they will be giving a first look at their upcoming AMD X670 motherboards at Computex 2022. The motherboards will be designed around the AM5 socket and feature support for the latest Ryzen 7000 'Raphael' desktop CPU lineup.

According to the press release by Gigabyte, the company plans to unveil four motherboards that will be based on the upcoming X670 series chipsets. These include the X670 AORUS Xtreme, X670 AORUS Master, X670 PRO AX, and the X670 AERO D motherboards. Now the company will only be providing an early look at these motherboards after AMD's own keynote which takes place on the 23rd of May 2022.

Moreover, the latest AMD Socket AM5 motherboards including the gaming series of X670 AORUS XTREME, MASTER, PRO AX, and X670 AERO D for designers will be first exposed in this exhibition as well. Users can take a sneak peek at the advanced design and extensive features of PCIe 5.0 graphics slot and M.2 Gen5 interface on GIGABYTE motherboards.

As expected, the AMD 600-series lineup will consist of three chipsets, the X670E, X670, and B650. The lineup will initially be aimed at the high-end segment with the top X670E chipset providing un-hinged PCIe Gen 5.0 support while the standard X670 motherboards will come in PCIe 4.0 and 5.0 offerings. The X670 series chipsets will also adopt a dual-chiplet design while the B650 sticks with a single-die package. AMD confirms that their motherboards will carry both Gen 5.0 support for both the discrete graphics cards and M.2 SSD solutions.

The motherboards listed by Gigabyte and AORUS are definitely the more high-end designs so they are expected to carry the best I/O feature set possible. Other manufacturers will also be unveiling their own designs at Computex 2022 which is something we are looking forward to. The launch will not take place until a few months but having a closer look at these motherboards should provide consumers with an idea of what to expect from the upcoming platform with DDR5 & PCIe 5.0 I/O support.