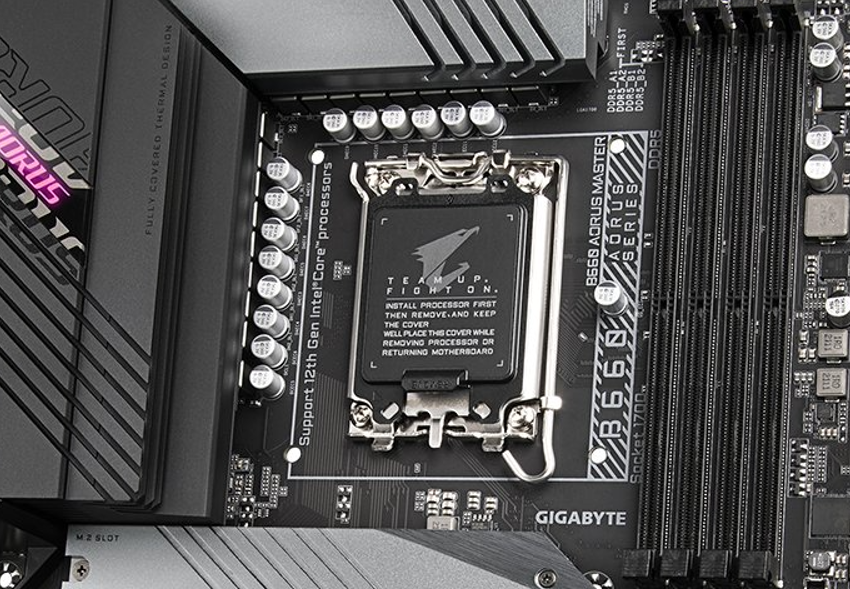 Gigabyte's & AORUS's B660 motherboard lineup has leaked out and there seem to be at least 29 variants in the works, featuring both DDR5 & DDR4 flavors.

The Gigabyte / AORUS B660 motherboard lineup includes a total of 29 motherboards of which 12 are DDR5 variants and the rest of the 17 models are DDR4 compatible. The lineup is very vast and covers the entire spectrum, ranging from the top AORUS Master to the entry-level HD3P design. 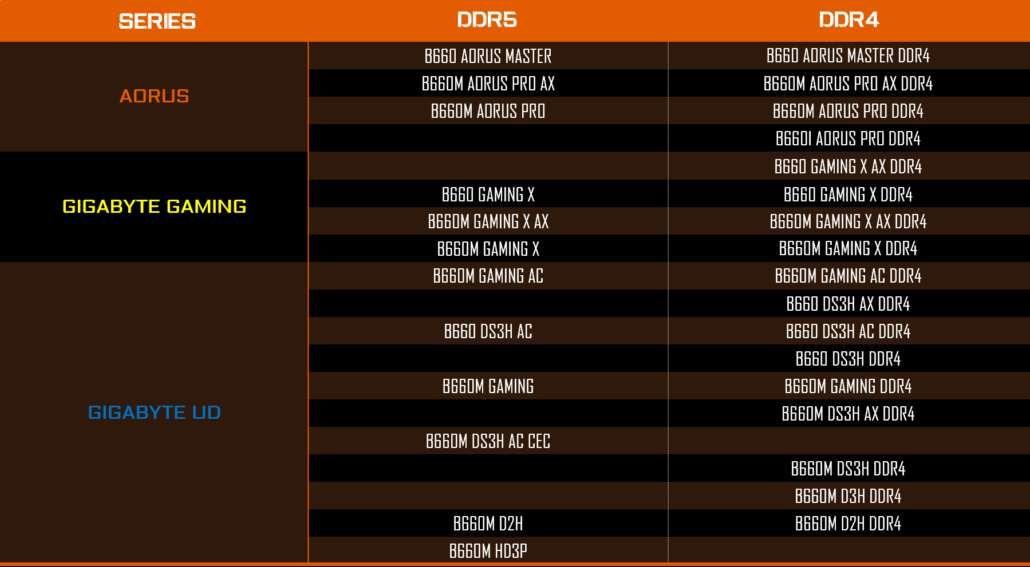 Following are all the B660 motherboards that you can expect within the lineup: 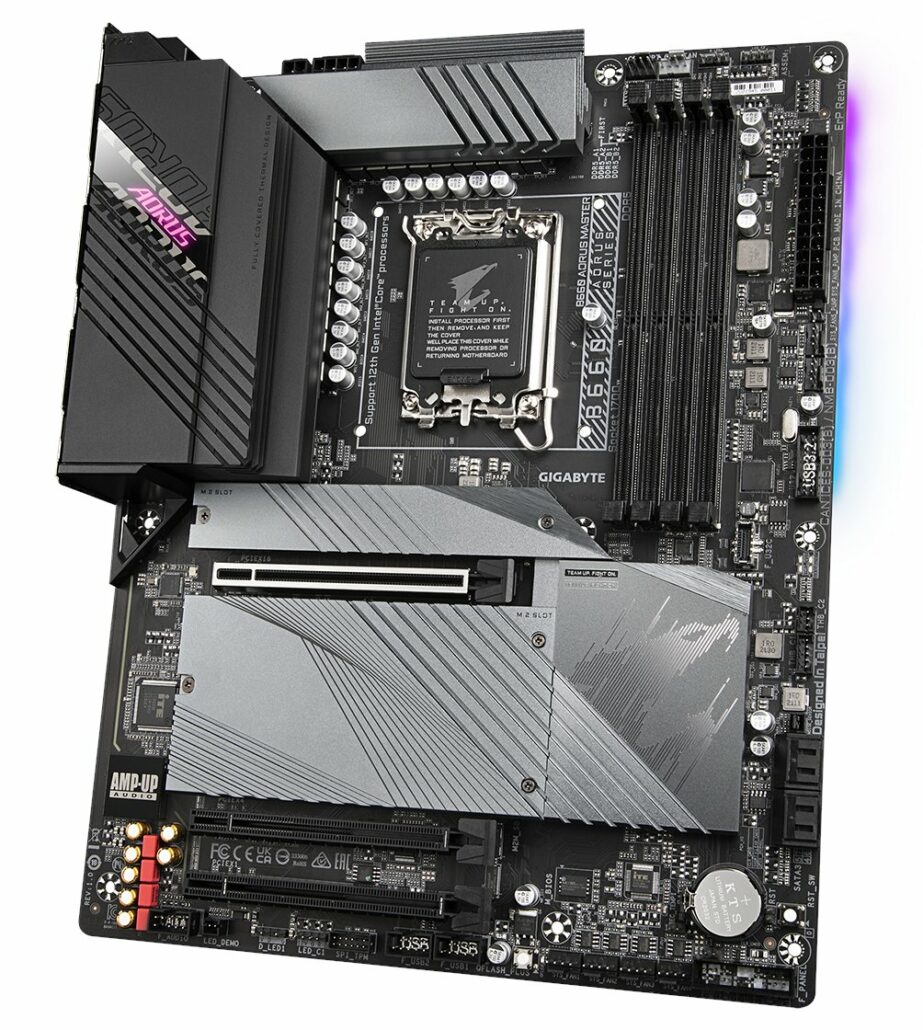 The motherboard comes with a decent heat sink design and should launch at around $300 US when it launches on the 4th of January. In addition to the AORUS / Gigabyte motherboards, it looks like a few more of Gigabyte's & ASUS's motherboards also leaked out over at Videocardz.

These include the ASUS TUF Gaming H670-PRO WiFi D4, PRIME H670-PLUS D4, ROG STRIX B660-A Gaming WiFi, and the ROG STRIX B660-F Gaming WiFi. While B660 is planned for launch on time, it looks like the H670 motherboards might face a short delay or supply shortage at the beginning as we have been told that there's a small H670 chipset shortage produced by OEMs who have asked for the chipsets in advance for their pre-builts featuring Intel's 12th Gen Alder Lake Non-K CPUs.